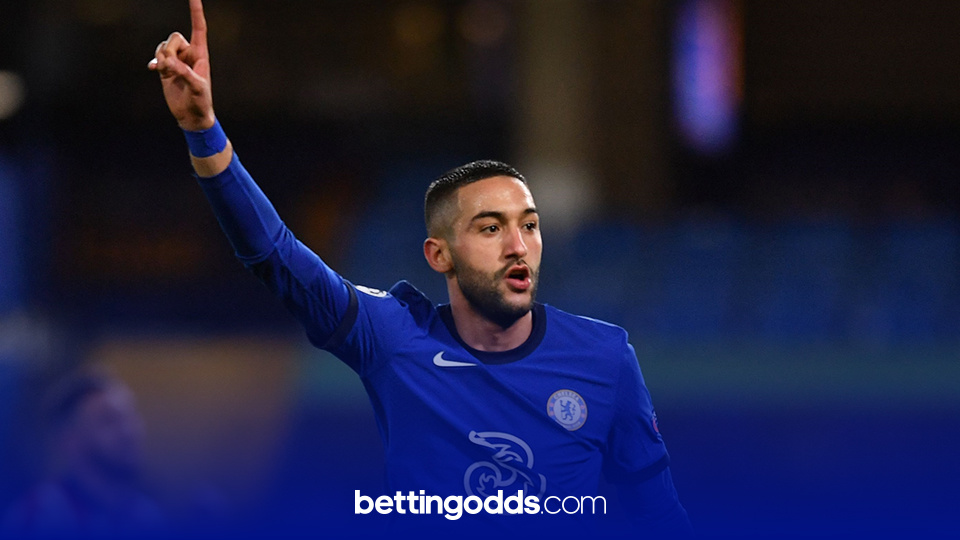 It will be interesting to see whether Tuchel opts for fresh legs for Saturdays early kick off, most of his squad have been away on international duty and there are a few niggles. One player who was used more sparingly was Ziyech, just 97 minutes of international football will likely mean he’s got more minutes in the tank this weekend and he’s found himself back in form too. He came off the bench to seal the victory last time out in the cup and before that he scored the crucial opening goal v Atletico, I’m sure he would back himself to carry that on against the PL's worst defence.

Ziyech was often deployed out wide under Frank Lampard which did see him create plenty of chances but his shot stats dropped off dramatically from the insanely high levels he was managing at Ajax. However, under Tuchel he’s been given one of the two number 10 roles which is giving him much more license to get himself into shooting areas; he managed 2 shots on target v Atletico and Manchester United in recent weeks and I think the 12/5 on him repeating that here is well worth taking.

Leeds have been fortunate that so few of their players were called up to international duty that Bielsa will have them extremely well prepared against the league's basement boys. Their key player this season has undoubtedly been Raphinha and once again he’s the man I want to focus on. Sheffield United have struggled against players with good movement all season due to a lack of pace in the middle of the park, and Raphinha's pace and skill should cause them no end of difficulties.

We have seen the likes of Pulisic, Perez, Iheancho, Armstrong, Bertrand Traore, Curtis Jones, Lookman and Loftus-Cheek all produce impressive performances and shot numbers against the Blades recently whilst occupying either an inside forward or number 10 role, and with Raphinha we also have the bonus of him being the main free kick taker and that is always good against Sheffield United due to them being 2nd in the table for fouls committed. He's 21/10 for two on target and that will be my main play, but I will also add Roberts for two on target as well for a 10/1 double if the Wales forward keeps his place in the team here.