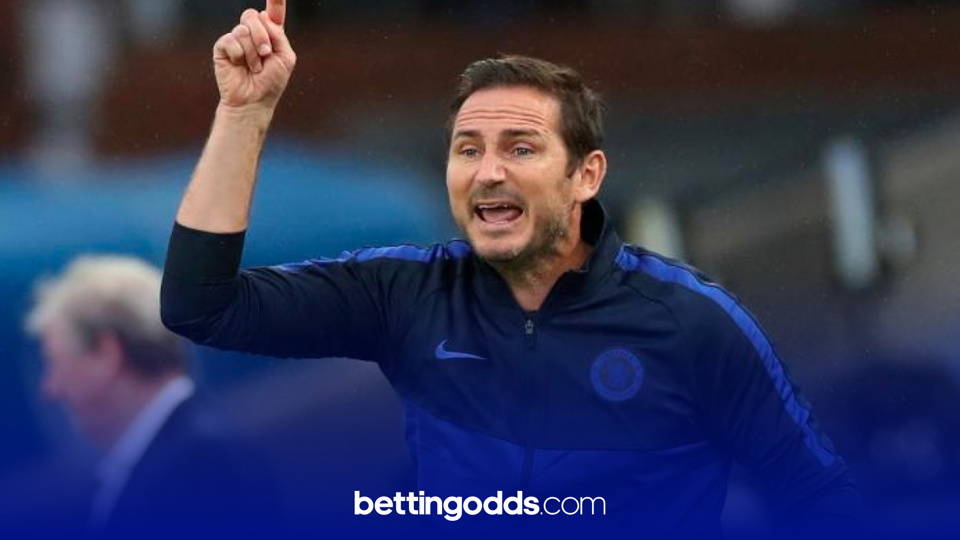 @JJValueHunter looks ahead to this weekend's action in the Premier League, and has picked out two eye-catching cross game multis for us to get behind - one for Saturday's matches and one for Sunday's. Let's see if he can kick off his BettingOdds.com career with a winner...

Starting off at the London Stadium I’m backing West Ham to get themselves on the scoresheet, they've scored 10 goals in their last 3 matches and they were all against top 6 contenders so that bodes well for them here against a City defence who look vulnerable whenever Laporte is unavailable. Cards could also be on the agenda with these two sides both ranking inside the top 6 for bookings this season.

Moving on to Fulham in what looks a tough game to call, I’ve opted to back 2nd half cards here, my reasoning being the Cottagers have picked up a second half card in all 5 of their Premier League matches this season, and it's landed in 4 out of 5 of Palaces matches too, and given I think this will be a close game which both sides will feel like they could win, then the second half will hopefully be end to end with plenty of tactical fouls along the way.

The big game of the day sees an unpredictable United side come up against Franks "work in progress" Chelsea outfit, confidence should be on the up for Ole's men after a fantastic midweek victory, they also racked up an impressive 8 corners in their new formation and I’m banking on them sticking with the same shape here and producing a similar level of performance. I fully expect Chelsea to get on the scoresheet too though with the wealth of attacking options they have up against a lightweight United backline.

Finishing with my highest price selection of the day, Liverpool picked up the fewest cards last season, that was mainly due to how well Van Dijk dealt with any danger, but without him this season Liverpool’s midfield will likely adopt a similar game plan to City where tactical fouling is a better option than allowing an opposing midfielder to attack their defence. I do believe there’s some value with Sheffield United getting on the scoresheet also. Adrian has a poor clean sheet record at Liverpool and without Van Dijk as well we could see some high scoring Liverpool games in the near future with attack likely being their best form of defence.

Sunday's early kick off sees two in-form sides come head to head, Everton have played some splendid football of late but with key players Richarlison and James out injured it will be a tough ask to beat a well organised Southampton side. With Ings and Calvert-Lewin leading the lines I very much expect both sides to get on the scoresheet but I don’t see a glut of goals given the amount of creative players missing for both sides, given I’m expecting a close match second half cards looks a solid play and it's a market that landed in both of these sides' last match

Wolves secured an impressive victory over Leeds last time out and I’m happy to get them onside again here. They’ve been renowned as a "2nd half team" for about 18 months now with no team scoring a higher percentage of their goals in the second half than Nuno’s men. Cards against Wolves have also been very reliable with a card in both halves for the opposition landing in 3 of their 5 matches, and Newcastle themselves have picked up a card in both halves in 3 of their 5 matches also.

Sunday's final game certainly looks the best game on paper. Both these sides will be aiming for a top 6 place this season, Leicester produced one of the results of the season beating Manchester City 5-2 but then followed it up with two dire performances at home to West Ham and Aston Villa where they didn’t manage to get on the scoresheet in either. I have to back Arsenal here, things are slowly starting to look promising for Arteta's men and with the firepower they possess they should be too much for a depleted Foxes side. I’m throwing in Leicester cards too, Rodgers' side sit 5th in the cards per game table this season and Arsenal sit 3rd in the cards against table.