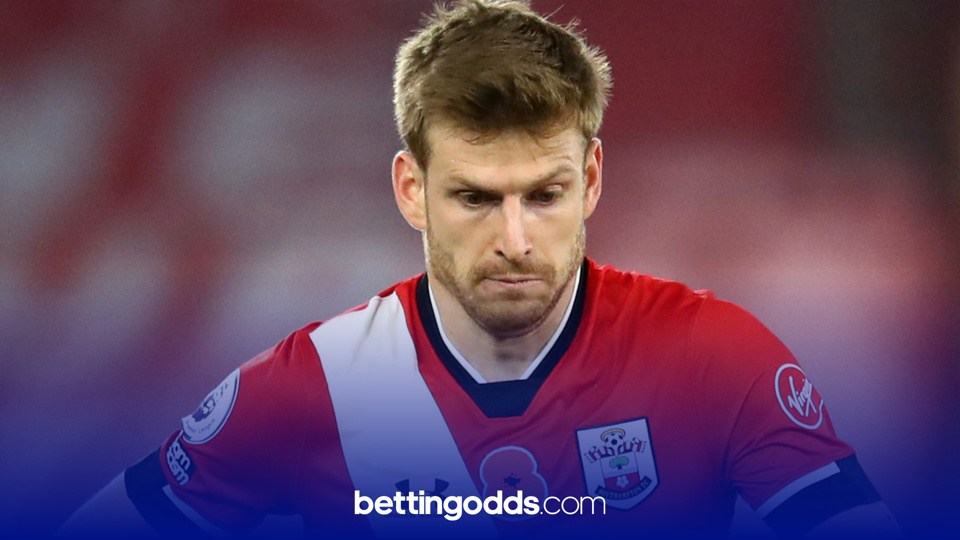 Welcome to my weekly column for BettingOdds.com. This week, I've picked out four shots-based football tips for Saturday's games between Southampton and Arsenal in the FA Cup and Aston Villa v Newcastle in the Premier League, each of which can be found below.

Saturday's early kick-off pits two mid-table sides who are in no danger of relegation and very unlikely to make the top 4 in the Premier League, so they may well see the FA Cup as a great chance of silverware and a route into Europe, which should result in a close-to-full-strength line-up from both managers.

Injuries to Djenepo and Redmond should mean a start for Armstrong out wide for the Saints. He’s a player who always seems to go under the radar in terms of his performance and output when in fact only Ings, Adams and Walcott are getting shots off more frequently than the Scot this season for Hasenhuttl's side.

He’s 8/5 for 1 shot on target and 9/1 for the 2 and I’m hopeful he could get the full 90 here after only playing 11 mins for the Saints midweek and the lack of options Southampton have out wide currently.

In this weekend's only Premier League match we have a real contrast in styles. Villa have been extremely open all season and seem to relish end to end matches, while Newcastle under Steve Bruce focus heavily on being hard to break down and look to capitalise on counter attacks and set pieces.

Villa clearly are the team to concentrate on in terms of attacking output and they have managed to keep a very consistent side all season. One of their many standout players this season has been Douglas Luiz; he’s cemented himself into Brazil’s midfield and is starting to show why Pep rated him so highly when he was on City’s books.

Luiz was also given free-kick duty against Man City in midweek and that could be a great angle if he continues to take attacking set pieces going forward, with Grealish being the most fouled player in Europe this season you can always bank on Villa getting at least 1-2 set pieces in and around the area.

Luiz managed 2 shots on target against City and he’s 16/1 to repeat that again this weekend or 23/10 for the 1. Both look great prices to me and with Newcastle likely to defend deep it may mean the 22-year-old gets a few chances from 20-30 yards out from open play too.

Combining both Armstrong and Luiz to both have 2+ shots on target pays 170/1 if you're looking for a bet with bigger odds. Good luck if you're following and please gamble responsibly.