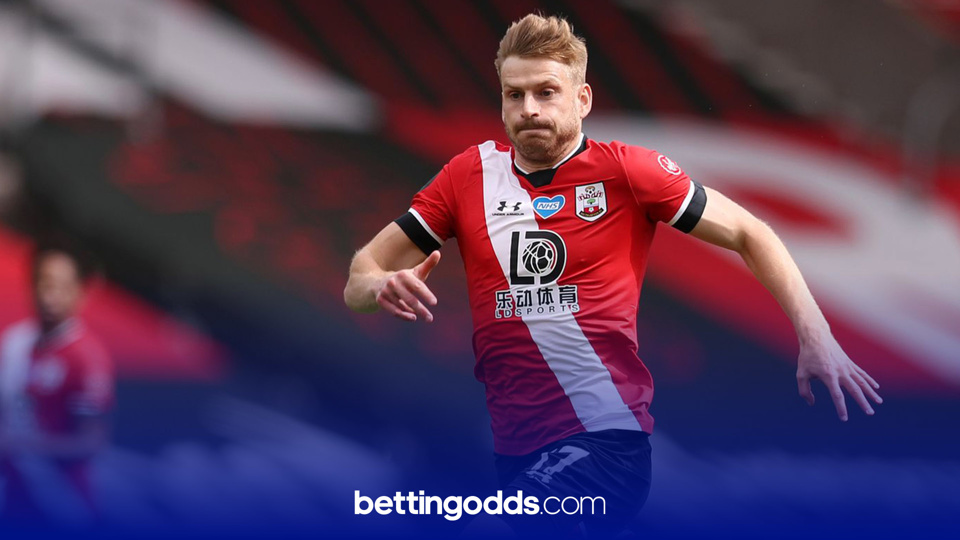 With no more league matches until next month both sides will likely name full strength lineups for the clash at the Vitality Stadium. Bournemouth have shown flashes of improvement under Jonathan Woodgate and come into this fixture off the back of an impressive 3-0 victory over promotion rivals Swansea. The scoring was opened in supreme fashion by Billings acrobatic volley from just inside the box, it was 1 of his 3 shots that day and it shows the attacking license he’s been given in recent weeks.

In fact, his 5 previous starts have yielded 2+ shots 4 times and 3+ shots 3 times, so the 12/5 available on him having 2+ shots looks a great play providing he finds himself in the starting line up once more, though if any team were to rest players I imagine it would be the Saints who already have their injury concerns and are still at least one win from safety. I'm also going to have a small play on Billing and Armstrong at 250/1 for 2 shots on target each, neither player has been shot-shy in recent weeks and this looks like it could be an even, end to end game.

There’s a lot to play for in Saturdays only Premier League fixture, a win for either side would go along way in guaranteeing survival for another season. With so much on the line I don’t see it being a free-flowing attacking game. Graham Potter likes to rotate his formation and attacking players regularly so you cannot be sure who will start but one player who’s managed successive 90 minutes is Adam Lallana.

After struggling for fitness this season he’s finally started showing the class which made Brighton smash their wage structure to sign him, he’s a boosted 3/1 price for a shot on target and I’m happy to take that. The former Liverpool midfielder managed 4 shots (2 on target) against Leicester and I think his ability to pick up pockets of space between Shelvey/Hayden and the Newcastle back line could be crucial here. Newcastle naturally defend deep when up against pace and that should be the case again with Welbeck here, which in turn means shooting opportunities from around the edge of the box may present themselves more frequently than when up against a side keeping a medium/high line.