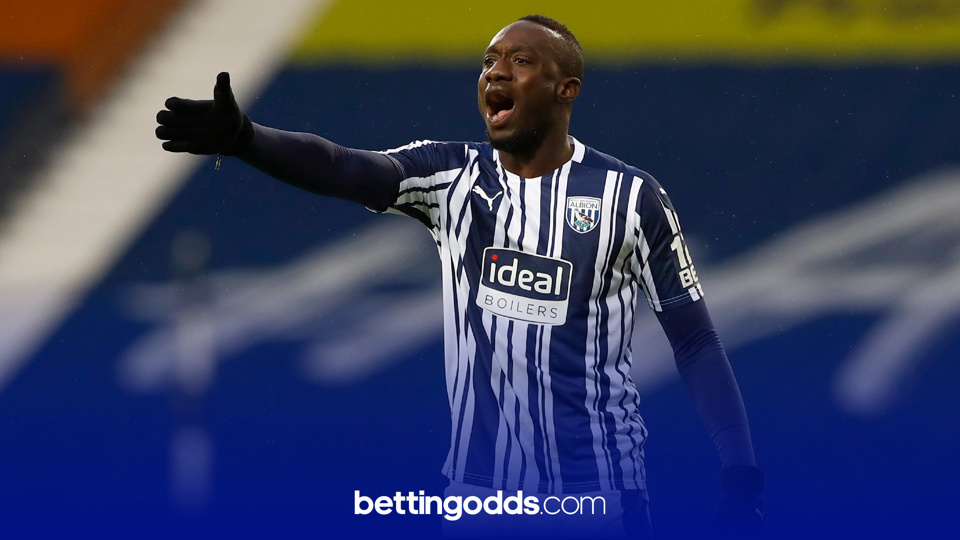 Palace come into this weekend realistically needing one more win to guarantee Premier League safety but following this match they have a very tough 5 match period meaning Hodgson will be desperate to get 3 points here. It’s just one defeat in 5 for West Brom and only two goals conceded in that time so you have to say Allardyce is starting to improve the Baggies.

I’m not predicting an exciting game here but I do have one angle I like; Diagne has been very unlucky in front of goal lately but has been causing teams plenty of problems, especially in the air. In fact, 10 of his 17 shots have been with his head and I like the 9/4 available on him having a headed shot on target. West Brom play to his strengths and have players who can provide really good crosses. He’s not currently been priced up in the “to score a header” market but if he does get priced up at anything at 9/1 + I’d say that would also be worth taking.

Those who have been reading these articles for a while will know I’ve been keen to oppose Everton in the shots market this season, it’s now 16 games in a row where they have failed to outshoot their opponents and having watched them against Chelsea last time out they were incredibly poor. Burnley on the other hand were perhaps a tad unfortunate not to get all 3 points against Arsenal.

The player I want to focus on is Chris Wood, he’s managed 3 shots on target in both his last 2 starts and is key to how the Clarets play; he’s 9/5 for 2 shots on target which I think is a more than fair price but again I’m going to dip into the specials market and back him to gave a headed shot on target at 9/4. Since he joined Burnley he’s had more headed shots than he has with either his right or left foot so I certainly think it’s worth taking the risk for the bigger price. Everton are missing Mina too who is by far their biggest aerial threat and although both Holgate and Godfrey are promising defenders I think either will struggle to deal with Wood's physicality in the air.

Guessing Pep's line-up is a tough job at the best of times but coming off the back of a midweek game and with a Champions League match coming up on Tuesday, it’s near-on impossible to guess who he'll go with, especially as they now have a fully fit squad. City have been imperious all year but we are starting to see a few defensive cracks, no clean sheet in 4 games and they were rather lucky to only concede the 2 against Southampton midweek.

Fulham have had some impressive results recently and coming off the back of beating the current champions confidence should be high and I’m happy to side with them again this weekend but this time in the corner market. The Cottagers are 13/5 for over 3.5 corners which looks too big to me, they’ve proved themselves to be an effective counter attacking outfit against big sides this season, having 4+ corners in both matches versus Liverpool, 5+ in both matches versus Leicester and managed 3 away to City earlier this season. City generally concede a low number of corners but it has risen lately and they shipped 5 versus a weakened Saints team midweek.