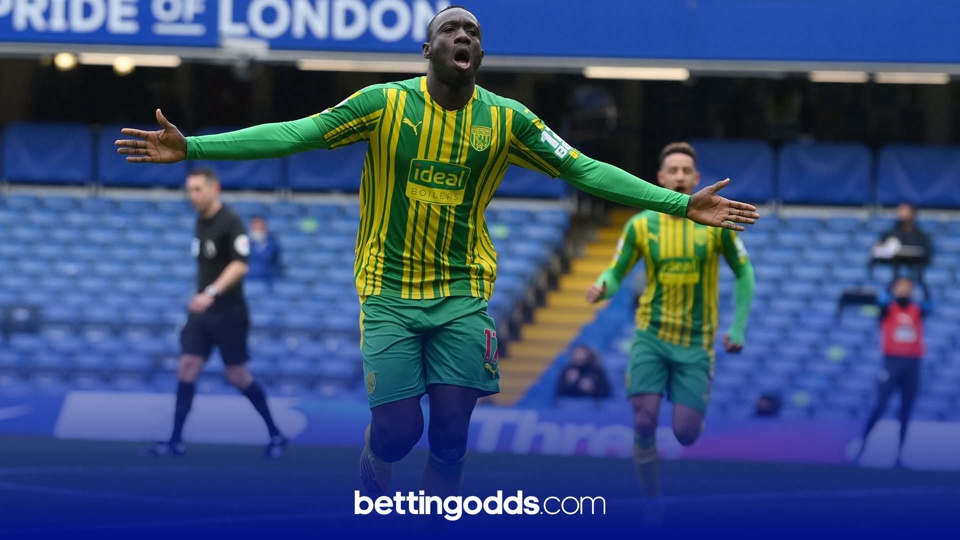 Wolves v Brighton looks to be another game with little to play for but this is one match where I could see that being a positive. Both these sides have been built on a solid defence and limiting opposition chances, Nuno has spoken this season about looking to transition into a back 4 to become a more attacking side and Graham Potter will be keen to show his side can turn their impressive data into results; over 2.5 goals at 6/4 interests me but I’m going to go with a similar bet to last week except it’s even better odds this weekend.

Bissouma is 21/10 for 2+ shots, he’s had the 3rd highest amount of shots for Brighton this season, and although primarily a defensive midfielder he is given more attacking licence than most players in his position. This bet has landed in all 4 of his previous 4 starts, in fact he’s managed 12 shots in that time, so I’m also going to take Bissouma for 3 shots as well at 7/1 - although beware to avoid him for the shots on target market as only 3 of his 38 shots have hit the target this season.

It’s a busy week for Manchester United with matches against Villa, Leicester and Liverpool in a 5 day spell. You’d have to imagine if they are going to rest players for any match it would be this one given they are battling Leicester for 2nd place and the rivalry they have with Liverpool, with that in mind I’m happy backing Villa here and my preferred market is the shots on target. I like them for 5+ at 23/10, it’s landed in 3 of their last 4 matches, it also landed when these sides met earlier this season and United are coming off the back of the match v Roma where they conceded a remarkable 12 shots on target.

Villa's attacking output dropped off dramatically when Grealish got injured but over the last month they have really improved their numbers and have learned how to adapt when their talisman is not on the pitch. I’m also going to add a longshot too and include Watkins 2+ shots on target and Villa 5+ corners to the previous bet for a 16/1 shot, it landed in their last match v Everton and strikers with great movement such as Watkins tend to be the type which cause Maguire the most problems when defending.

Arsenal produced a dreadful display in Europe midweek to put Arteta under real pressure for his job, the fan base seems very split at the minute and a poor end to the season could be the final nail for the Spaniard. West Brom have certainly improved under Allardyce but not enough to give them a realistic chance to stay in the league. Big Sam has always thrived on the chance to beat one of the big clubs and he may well see this Arsenal side as their for the taking.

If West Brom weren’t doomed already I’d have certainly been backing them to get a result here but with little to play for I’m going to avoid the outright markets and instead focus on a player who has impressed me and that’s Diagne. He perhaps hasn’t scored the amount of goals Baggies fans would have hoped but he has lead the line very well and given them a real focal point to their attacks.

The bet I like is for him to have a headed shot on target at 4/1; remarkably 50% of his shots have been headers this season and arsenal have the second worst aerial record in the league so that’s a good combination for a bet that is as short as 6/4 on other sites.