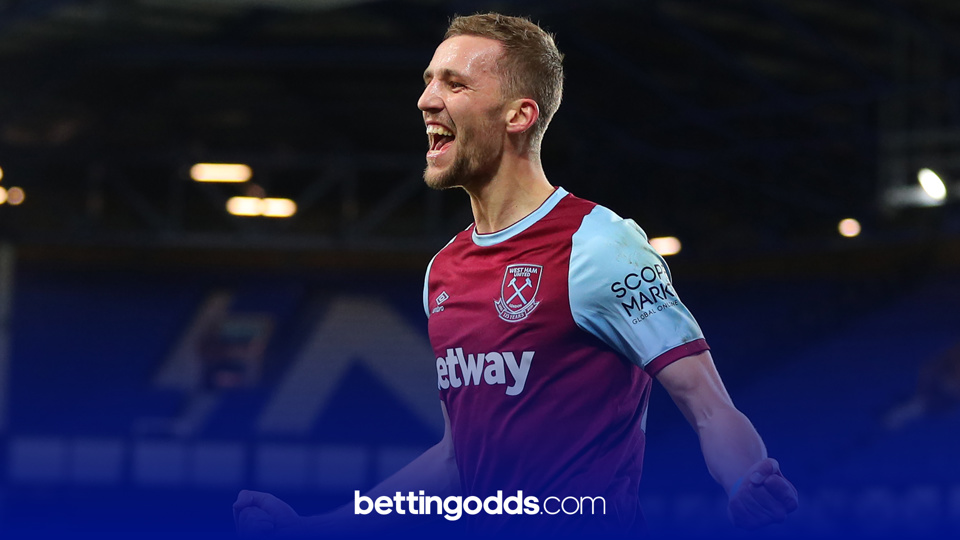 We could have an entertaining game at St James' Park Saturday lunchtime. Newcastle are a completely different team when Callum Wilson and Allan Saint Maximin are playing and West Ham have had 3 consecutive high scoring thrillers. The two players who’s prices both caught my eye are seen as less entertaining but equally as crucial for their clubs.

Jonjo Shelvey isn’t everyone’s cup of tea but he’s been quietly effective, he’s played virtually every minute since coming back into the team and is only behind Callum Wilson in shots per game despite playing in a much deeper role. What we have seen in recent weeks is he’s now been going into the box for corners which isn’t something he has done through most of his career and it certainly increases his chances for goal scoring opportunities, another bonus for him this week is how many free kicks Alain Saint Maximin wins, and if any of them are within 35 yards of goal then you would expect Shelvey to be the man to step up. I’m going to place him in a 2+ shots and 3+ shots double with Soucek of West Ham at 2.6/1 and 15/1 respectively.

Soucek has been a revelation for West Ham this season and is a huge asset in both boxes, and as I mentioned in last weeks article Newcastle look far more vulnerable on set pieces without Lascelles so it was no surprise to see Burnley’s centre backs manage 4 shots against them on the weekend. Soucek is a bigger threat than both of those as well as proving a goal scoring threat from open play too so I’m happy to include him in my two doubles at his current prices.

A big blow for Wolves this weekend with star man Pedro Neto likely to miss the rest of the season with injury, Ruben Neves is also missing this week and they have arguably been Wolves' two best players this season so I’m going to have to oppose them here even against the league's bottom club.

I think the shot prices are just far too short on Wolves who aren’t overly attacking even when they have a fully fit squad, so with their most creative players out I can see them opting for an even more counter attacking game-plan to use Traore's pace, this should see a fair amount of Sheffield United possession and with relegation a foregone conclusion it should at least free them up to take a few more risks.

I’m backing them for 3+ shots on target and 4+ corners at a generous price of just under 3/1 and I’m also going to take a stab at 5+ shots on target and 6+ corners at 44/1. it’s a bet that’s landed for them against West Brom and Manchester United this season, and was one corner short in their match against Spurs so 44/1 is at least double the price I would have expected here.