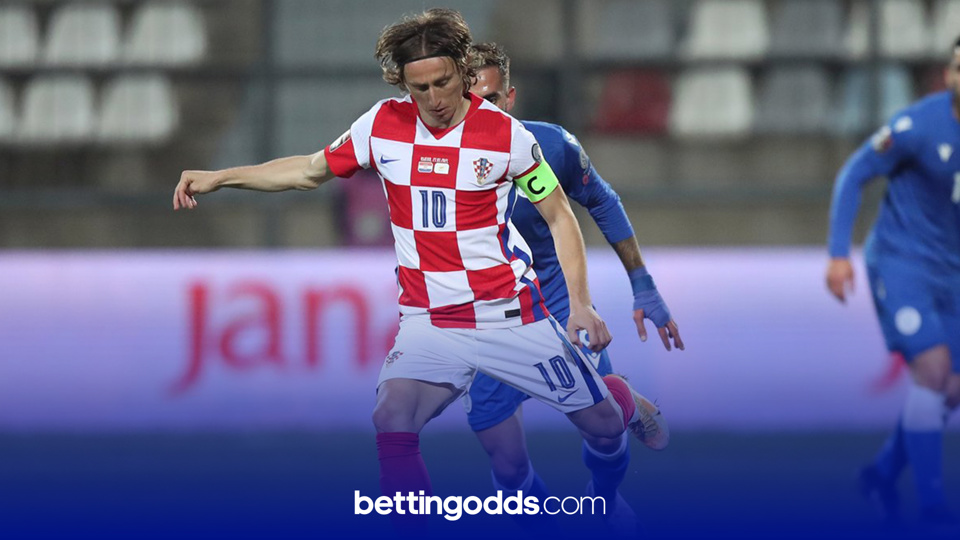 This game is basically a knockout round! Winner goes through, all be it in the 3rd place position but either team would bite your hand off for that!

Scotland return to Hampden Park after an impressive performance against England at Wembley where the game finished goalless.

For Croatia a side full of so many players with some of the best honours in football it has been a disappointing tournament but all will be forgiven here with a win.

It could well be the last European championships for many players from the Croatia side as the likes of the world class Luka Modric isn’t getting any younger. They could use this as added motivation for what should be a tight game in an electrifying atmosphere.

With the game being a win at all cost game for the likely 3rd place spot emotions and tempers will be running high in this one and If one side takes the lead I expect to see some time wasting and frustrated characters out their leading to a higher card probability.

As aforementioned the emotions in this one could see it boil over. Croatia's quality will see them rack up the corners and the atmosphere inside Hampden Park will more than likely be motivating Scotland on to do the same, these contextual factors must always be considered in football.

The skipper in potentially his final Euros will be doing everything he can for his nation to make sure they don’t bow out in the group stage. Modric had 1 shot on target outside the box in his game against England and will most certainly get an opportunity to have shot from distance here, here’s hoping it's on target.