Croatia vs. Austria Predictions: Back Croatia to score two or more 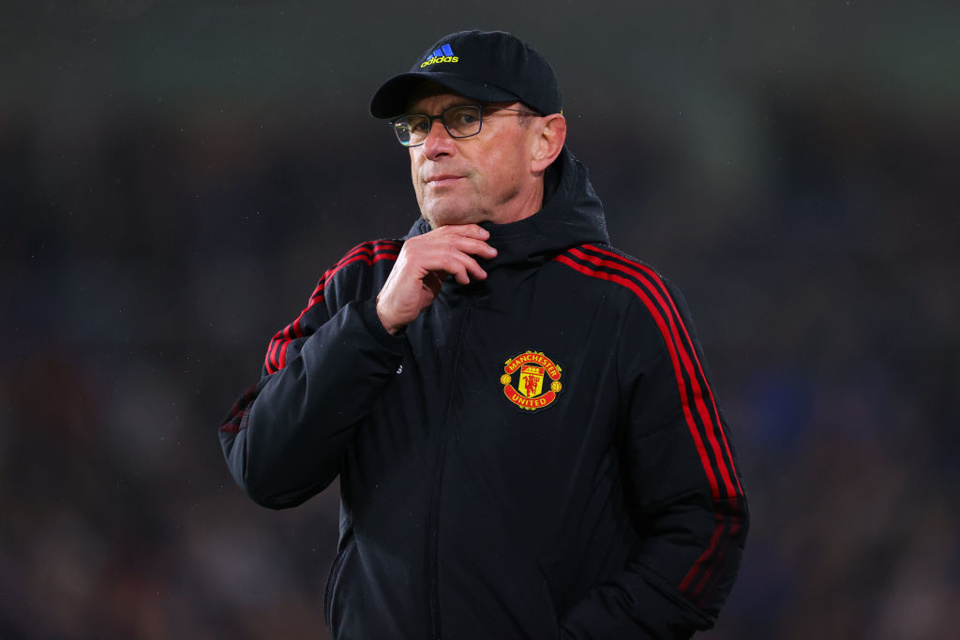 The Ralf Rangnick era was short but not so sweet for Manchester United fans but the 63 year-old starts his new challenge as manager of Austria with a Nations League encounter with Croatia on Friday night. Neil Monnery takes a look at the game and puts up a couple of odds-against betting selections…

It is fair to say that the name Ralf Rangnick will not be sung in positive terms for years to come in the Stretford End. A lucklustre spell in temporary charge of the Red Devils came to end with a 1-0 defeat to Crystal Palace and the next chapter of what to this point had been a good career begins with a Nations League encounter in the Gradski Vrt Stadium in Osijek.

With no World Cup on the horizon for the Austrians, this is a chance to get them back on the road to a major tournament having qualified for three of the past four European Championships.

Marko Arnautovic has been a key part of the Austrian squad for several years and he continues to look like their best choice to lead the line. The 33 year-old has scored 32 times for his country and could be partnered up top by Sasa Kalajdzic. The 6ft7” striker is being linked with both Borussia Dortmund and Bayern Munich in the gossip columns. With 23 goals in his past 51 Bundesliga games, you can see why. Both players are best-priced 3/1 to score anytime.

Unlike their opponents, Croatia are very much looking forward to Qatar 2022. They won Group H in qualifying and will fancy their chances of advancing to the knockout stage having been placed in the same group as Belgium, Canada and Morocco for the 2022 World Cup.

It is only four years ago that the Croatians were runners-up at the World Cup having knocked England out at the semi-final stage. Luka Modric is still very much their talisman but his position on Friday night is in doubt having played for Real Madrid in the Champions League Final on Saturday. Another name who may not feature is new Spurs’ signing Ivan Perisic, with coach Zlatko Dalic wanting to keep his workload down after a busy season.

I like Croatia to score two or more goals. They’ve done so in five of their previous seven games and I’m not expecting much from Austria. The visitors have conceded twice in three straight games and their best defender David Alaba may well not play due to his involvement in the Champions League Final. I’m surprised you can get this at odds against at 5/4 with bet365, Betfair, Paddy Power and 10Bet.

Croatian striker Andrej Kramaric has scored in three of his past four at international level. He may not have impressed during a disappointing spell with the Foxes in the Premier League but his record at domestic level for 1899 Hoffenheim in the past six years has been excellent. The 11/5 price with BetVictor seems a decent play.