Cristiano Ronaldo Next Club Odds: CR7 on his way to the Old Trafford? 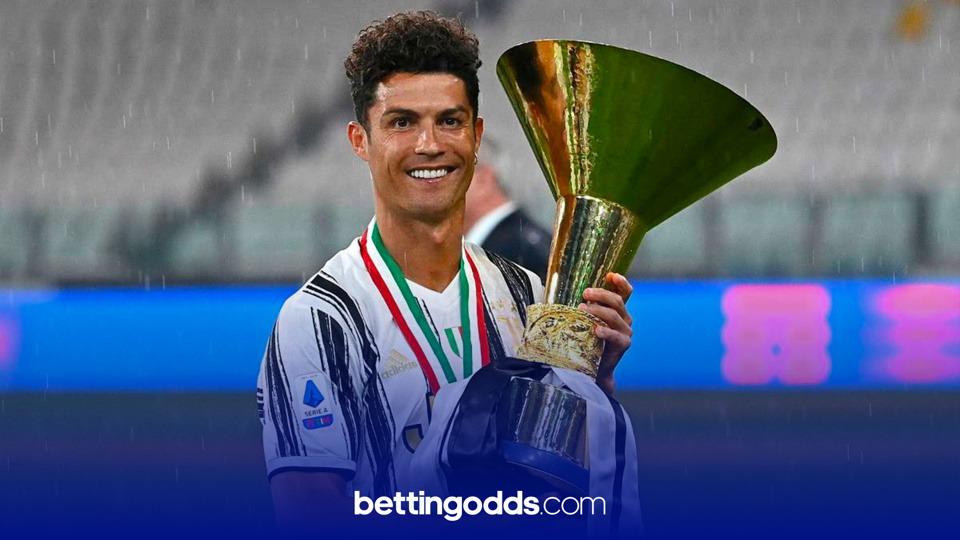 With Lionel Messi’s name dominating the headlines over the last three weeks, it was inevitable that soon enough Cristiano Ronaldo’s would, too. The Argentine completed his earth-shattering switch to PSG last week in a move that shocked pretty much every football fan on earth.

Seven days later and it is Messi’s long-standing rival who finds himself returning to the back pages, with reports linking Ronaldo back to former club Real Madrid. Los Blancos manager Carlo Ancelotti has denied such rumours but insisted that the Portuguese remains a legend in the Spanish capital and that he still has a huge amount of respect for the 36-year-old.

Ronaldo has a net salary of €31m (£26.45m) at Juve, four times the amount of the club’s second-highest earner, Matthijs de Ligt, so expunging him from the books would certainly put them in much better financial fettle heading into the new campaign, which starts this weekend in Italy. 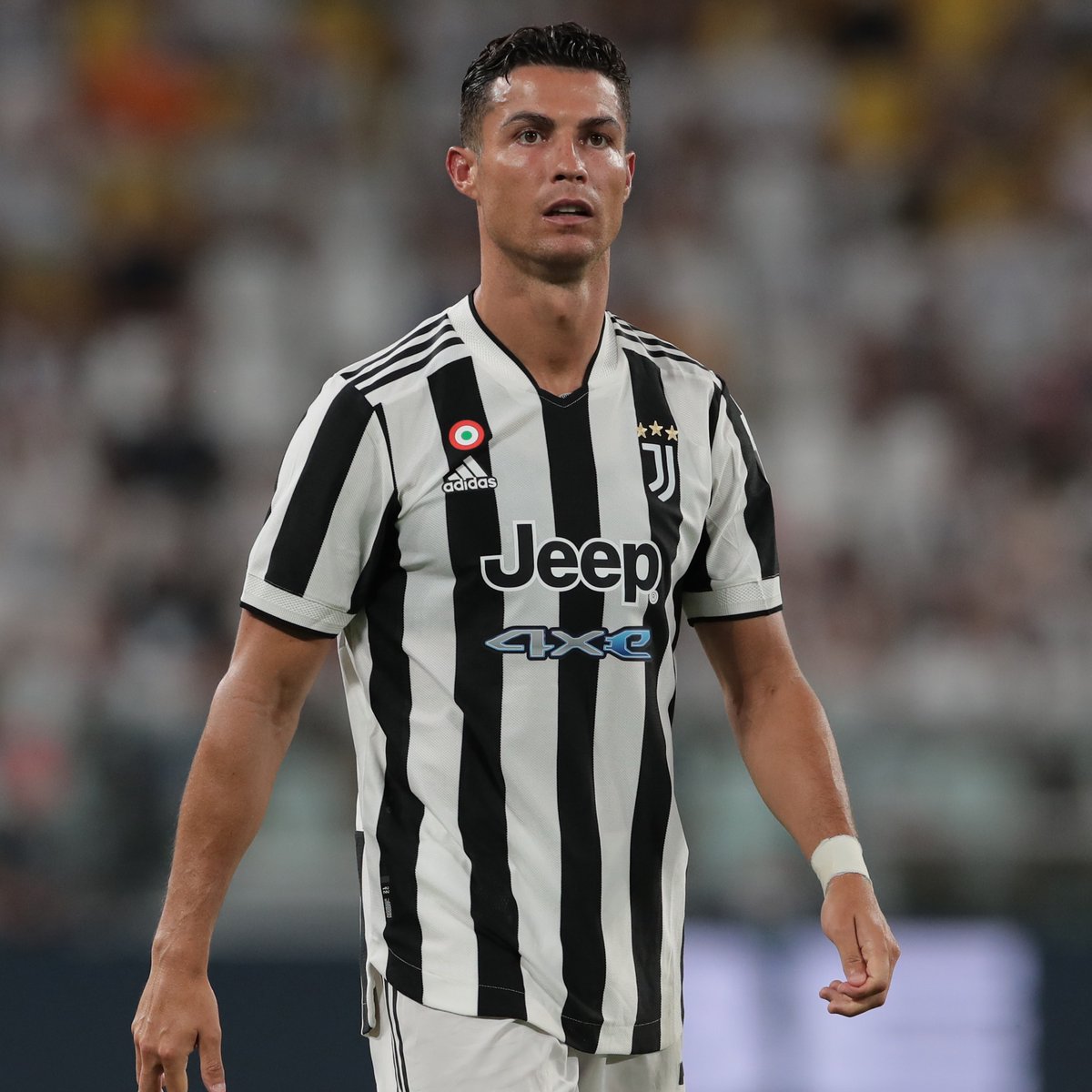 Cristiano Ronaldo has been offered to Manchester City by his agent Jorge Mendes for £25million, according to Corriere dello Sport 😳 https://t.co/WXaMba75iA

Man City had emerged as favourites in the list of Cristiano Ronaldo next club odds, and were priced at 1/5 at 9am on Friday 27 August. However, things have since switched massively with Manchester United now odds-on at 1/9 with Paddy Power for one of the greatest every players to make a return to Old Trafford.

PSG have been cut from 20/1 into 5/1 as second favourties to sign Ronaldo with 14/1 on offer for him to remain at Juventus beyond 3 September. After reports that Manchester City are no longer in talks to capture his signature, Pep Guardiola's side are now 18/1 to bring the 36-year-old to the Etihad.

A full list of Cristiano Ronaldo’s next club odds can be found below.