Gray, White And In The Red - The Best And Worst Value for Money Transfers This Season So Far 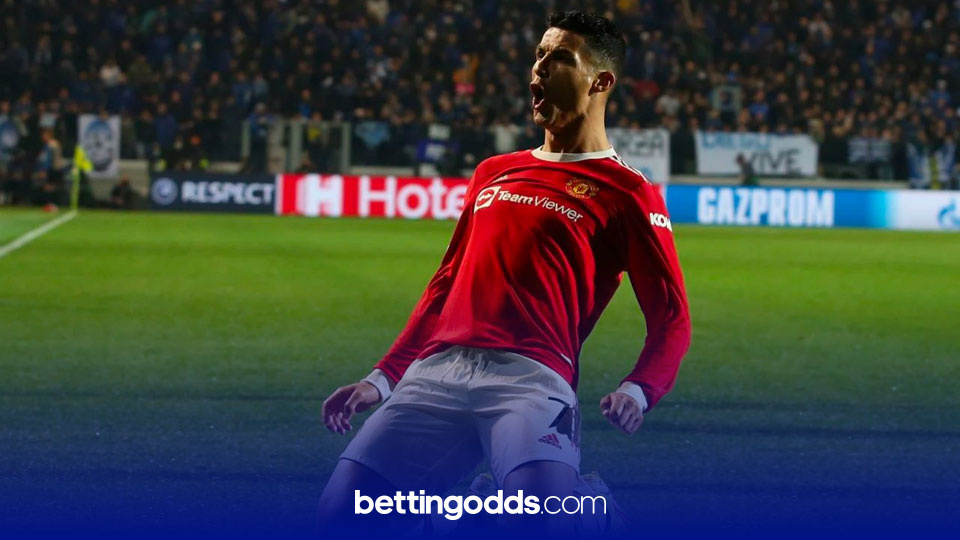 He was - and probably still remains - the Premier League's biggest talking point, but where does the inimitable Cristiano Ronaldo feature in our best and worst value for money transfers?
By Jack Porter
09:36 Thursday 2nd December 2021 - 4 minute read

Twenty Twenty-One is rapidly coming to a close and the Premier League is gearing up to that unforgivingly bitey festive period where fixtures pop up more rapidly than whack-a-mole. Just remember when it was summer? Was it yesterday? Cool GnTs, sunkissed babes and bods, sarongs in the sun.

In the EPL, those delicious summer acquisitions, the likes of Ben White, Danny Ings, and £100m Manchester City man Jack Grealish have surely had enough time to embed themselves into the lifestyles, culture, and ethos of the respective clubs that decided to take the punt on them in the last transfer window. So which are the Best and Worst value for money transfers this season so far?

You will know all too well, dear footy fan, those lads that have starred and shone, and those that have stuttered and stumble. But now, in the first of a study series, based on an individual player’s Market Value Increase and Decrease compared with the Fee paid for them in the summer, BettingOdds.com has calculated the Best and Worst Value for Money Transfers this season so far. Bear in mind, this is not performance-based but purely monetary - which players have proven to be bargains, and which still have got a way to prove their worth?

The results were compiled from data provided by the EPL, The Guardian and Transfermarkt and focus on the Premier League summer 2021 transfers only. The ‘New Market Value’ is as of December 2021.