Could the Premier League introduce a six-week summer showdown to complete the 2019/20 season? 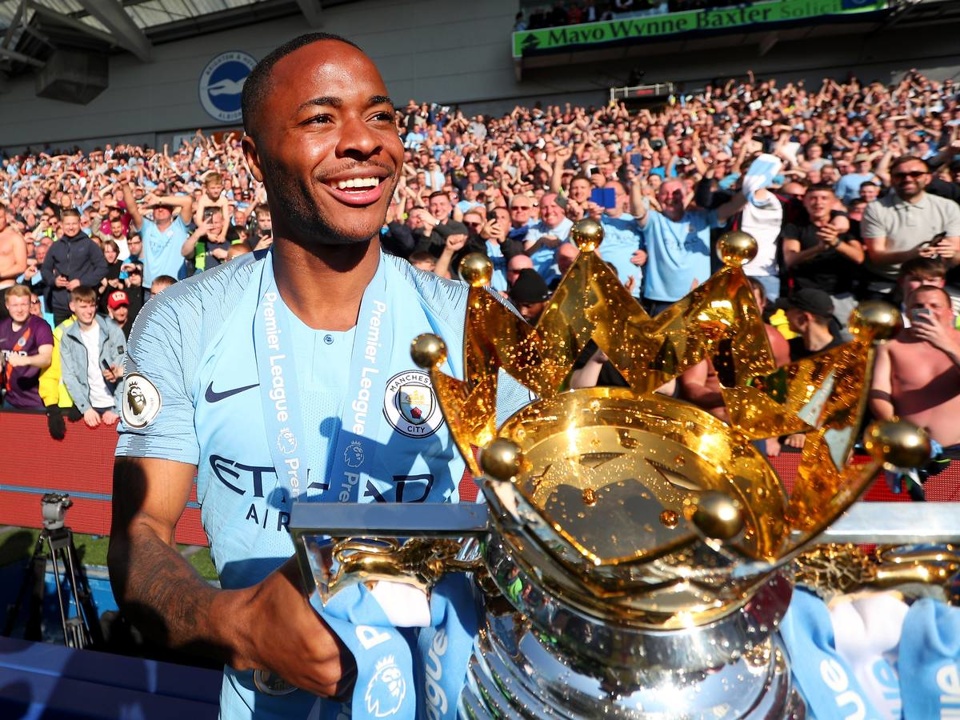 At the moment, the Premier League is scheduled to return on April 30. Yet realistically, there’s minimal chance that this will come to fruition. Instead, a date in May or June appears more likely.

In order to complete the season before we embark upon the 2020/21 campaign, a six-week summer showdown has been proposed by the Premier League, during which each top-flight club will complete the remaining nine/ten matches of their respective campaigns.

Below, we dissect the proposal, look at whether it’s at all possible, and which clubs it could favour should it get the green light.

Six weeks of football would take place, through to around July 11, meaning the current campaign would be completed ahead of the 2020/21 season, which is currently stamped in for August 8. Clubs would then have roughly four weeks between the end of the proposed season and the start of the new one. The FA Cup would also be concluded within this timeframe.

What this would then mean for player contracts running out in June and the summer transfer window in general, is anyone’s guess.

Could it actually happen?

Everything is so up in the air at the moment as we enter into unprecedented territory, so to put it bluntly, it’s impossible to tell what will happen. Nothing can be set in stone at the time being but we may have a clearer indication of what will happen in the coming weeks.

Football is a huge part of many people’s lives and while we are all gutted that it’s been paused for the moment, it is for the right reason. When it comes to possibly restarting the season, the health and safety of both the players, staff and everyone working at the stadium is paramount.

Games would obviously be played behind closed doors but emergency crews would still need to be present at the grounds, which would have to be sanctioned by the government.

The absence of supporters would be a killer, but while the six-week format would be somewhat frantic, if it meant that football is back in our lives then it will be welcomed by most - again, providing it is safe to do so.

The Telegraph's report states the six-week proposal followed by the new season in August would also prevent a financial catastrophe.

Which clubs would the proposal favour?

We can’t speak for each Premier League club, but we’d imagine that most - if not all - of the 20 clubs will want to complete the season. Whether that’s in the next few weeks, months or even next year.

It seems illogical to launch into a new season when there are so many question marks in the air concerning the current campaign; from who will be crowned title winners to which teams will suffer the dreaded drop, if any.

When it comes to which clubs will be determined for the season to be completed, you’d have to put Liverpool top of that list.

The dominant Reds are streets ahead of everyone else and only need a couple more wins - or results elsewhere to go their way - in order to finally get their hands on the Premier League trophy.

Leicester City are also enjoying a superb season, and have every chance of securing a top-four finish, while Sheffield United and Wolves are each enjoying stellar campaigns and both could potentially force their way into a Champions League spot.

The London duo of Chelsea and Spurs would be boosted by the returns of Harry Kane and Son Heung-min, and N'Golo Kante, Tammy Abraham and Christian Pulisic respectively. Meanwhile, a Bruno Fernandes inspired Man Utd looked resurgent right up until the season was suspended.

Down at the other end of the table, Norwich are six points adrift of safety but simply can’t be ruled out, while there’s only four points separating Brighton in 15th from Aston Villa in 19th. Bournemouth and Villa in particular could welcome back a number of players come June.

Admittedly, should the season be cancelled completely there’s every chance that each of the 20 Premier League clubs will keep their place next season, with the potential of a couple of teams coming up from the Championship. So many of the current relegation strugglers could secretly favour a cancellation, although it’s more than likely that each and every club wants a fair outcome for all.