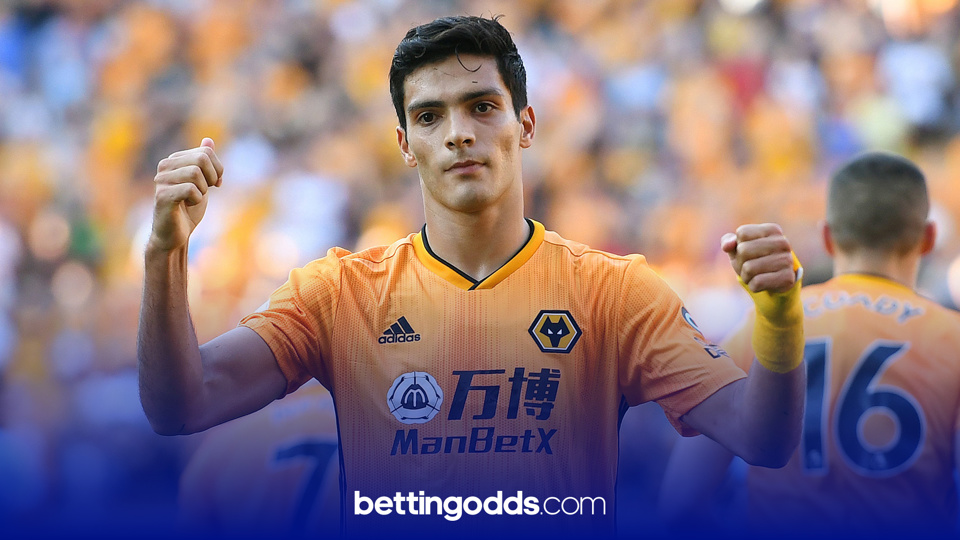 So after almost a full year, this season’s elongated Premier League campaign finally draws to a close this Sunday.

The five-week summer showdown, which started on 20 June and has seen an endless stream of top-flight action played out pretty much every day since, will be laid to rest this weekend, with the 2020-21 campaign rumoured to start on 12 September.

Liverpool have won the division and Norwich have been relegated, while Manchester City have cemented their position in next season’s Champions League. Aside from that, though, there is still a great deal to play for at both ends of the table.

The final two relegation spots are still to be determined, while third and fourth place could be filled by three different sides - Chelsea being one - with the prize of Champions League football acting as the ultimate reward.

The Blues welcome a Wolves side who also have Europe in their sights, though Nuno Espirito Santo’s impressive side will have to make do with another season in the Europa League if things go their way on Sunday, with the top-four now sadly a bridge too far.

Chelsea enter this match-up as odds-on favourites, priced up at 4/5 with most firms, while Wolves can be found at 3/1 - an implied chance of 25%.

The visitors have no injury concerns, but N’Golo Kante is still a doubt for Chelsea, while Billy Gilmour remains sidelined with injury.

Our three football tips for the clash can be found listed below.

Christian Pulisic has really started to kick on for Chelsea after a slow start to the season.

The USA international is displaying qualities of the man he was brought in to replace, with his mazy runs and eye for a pass reminiscent of Eden Hazard.

After coming off the bench against Liverpool in midweek Pulisic lit up Anfield and was the main reason that Chelsea came back into the game late on, assisting Tammy Abraham after a fantastic individual run and then turning from provider to goalscorer with an unbelievably well-taken finish.

I’m expecting Pulisic to start this one following his display on Thursday evening, and he’ll certainly be brimming with confidence, gunning for another goal in the final league game of the season.

Paddy Power represent great value having this up at 12/5 as this same bet is just15/8 with bet365.

Raul Jimenez has been on fire for Wolves this season and was one of the main reasons why the West Midlanders found themselves so high up in the top-four betting for the majority of the campaign.

With 26 goals in all comps (17 in the league), the Mexican has proven such a threat every time he’s stepped foot on the pitch and I think he could really test Kepa here, and will be desperate to finish the campaign on a high with another goal.

I feel confident Jimenez will be presented with a few chances in front of goal with the likes of Jota, Traore and Neves supplying him from midfield, therefore backing the 29-year-old to register two or more shots on target seems like a good move.

I’m doubling this up with Chelsea’s Jorginho to be booked. The tough-tackling Italian is the Blues’ most-booked player this season with 10 yellows to his name, and will be up against another player who loves a feisty challenge in Ruben Neves which could lead to some fireworks. 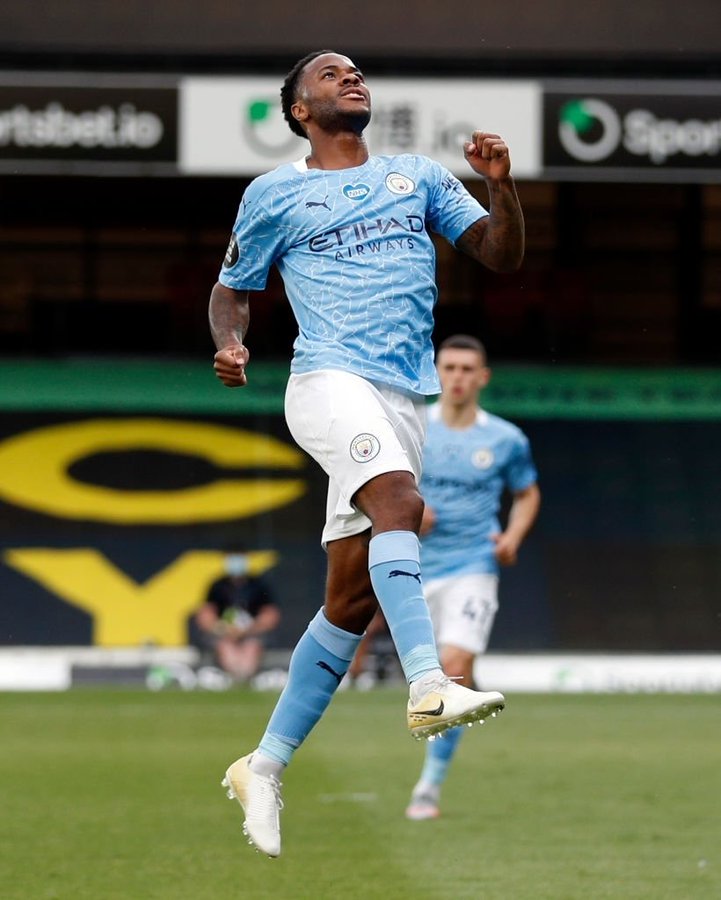 Most goals by a Premier League player in all comps this season...

Although Marcos Alonso is a defender, he almost operates as another midfielder when Chelsea are on the attack and that is proven by his impressive SOT stats this season.

The Spaniard has registered a shot on target in three of his last four games, and with so much riding on this match for Chelsea he will be desperate to help his side in the scoring department.

Sticking with Alonso, I think he could also pick up a booking against Wolves due to the fact he’ll be marking the electric Adama Traore, who gives opposing full-backs nightmares with his directness and explosive turn of pace.

Alonso has four bookings to his name in the Premier League so far and is just one late challenge away from sustaining his fifth, so goes into my longshot bet here at odds of 20/1, boosted from 18/1 by Betfair.

To round this bet off I’m also backing Ruben Neves to be booked. The Portugal international is second only to Romain Saiss when it comes to bookings for Wolves this season (nine yellows) and as mentioned earlier will likely be up against a Chelsea midfield duo who absolutely love a strong tackle (Jorginho and Kovacic), which could lead to plenty of afters.

I hope this match delivers as much as it’s promised and you all enjoy it, but please always remember to gamble responsibly.