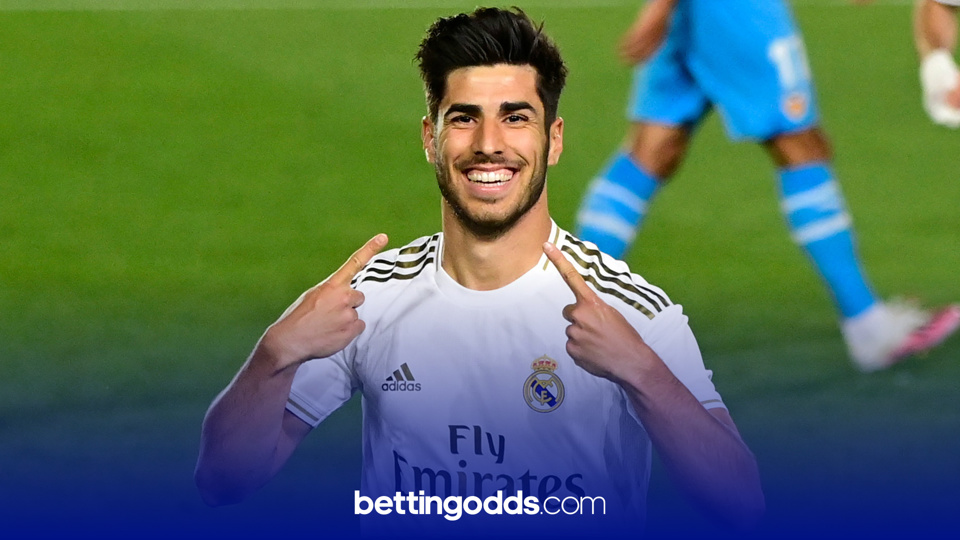 What a game we have on Wednesday night as Chelsea welcome Real Madrid to Stamford Bridge for the second leg of the Champions League semi-final. After an exciting 1-1 draw at Estadio Alfredo Di Stefano last week, the game is finely in the balance with Chelsea priced at 4/6 and Real Madrid 6/4 to qualify.

Tuchel will be happy having left Spain with a draw and an important away goal, with Chelsea looking much the better team for most parts. Chelsea flew out of the blocks in the first leg, not only netting inside 15 minutes, but looking totally dominant with a high press allowing Real no time to breathe. Tuchel is expected to set up in a 3-5-2 identical to the first leg, with the hope Rudiger has recovered from a slight knock.

Saturdays home match seen Zidanes side score two second half goals to seal a 2-0 win against Osasuna. A first half knock however had Frenchman Raphael Varane subbed at half time and rested for this crucial semi-final second leg. Needing to inject impetus into their performance on Wednesday night, Los Blancos are expected to set up with a 4-3-3, leading with a front 3 of Vinicius Juniour, Karim Benzema and Marco Asensio. Zidane will be hoping for the return of club captain Sergio Ramos who is pivotal in defence for the Spanish giants.

This is a price that has really stood out to me when looking through the shot markets. The 22 year old American is extremely fast, with great dribbling ability is most certainly an attacker you do not want to try and defend against.

Since returning to the starting XI after an injury, he has looked very exciting and always likely to create an opportunity, managing to net four times in his last six starts. Along with netting four times, he has managed to register at least one shot on target in all of his last eight starts. A price that is just odds on looks great value in a match where both Pulisic and Werner could cause that Real back line some big problems if they leave space in behind.

Another price that caught my eye is Jorginho to be booked at over 3/1. The Italian central midfielder is pivotal to the way this Chelsea side maintain the ball with his great movement and ability to read and control the game.

Off the ball he also isn’t afraid of putting a foot in. He has managed 18 tackles in his last five matches and with Daniele Orsato (5.45 cards per game) with the whistle, any mistimed tackle could easily be awarded with a yellow card. He has picked up three bookings in only 10 Champions league matches this season which would see these odds of 10/3 overpriced given Chelsea have the advantage and a card happy referee.

Chelsea have the away goal and the advantage over Madrid here and it could be a cagey opening with neither team wanting to get caught out early on which makes me happy to throw in zero first half goals to my longshot.

The German Timo Werner is still lacking goals for the Blues, but has still been finding the target on regular occasions. two or more shots on target is priced at 13/5 and landed in five of his last 10 starts which looks another big value price.

Asensio is my last selection for the long shot. In the Champions League he has managed 21 shots in seven starts (three per game), including a whopping six shots in the first leg v Liverpool. 8/11 about two shots in a game that they are essentially chasing looks too big; accumulated with the other two selections and we have an appealing longshot that could go close!