Chelsea Premier League Odds: The Blues have made a huge statement this summer

Free-spending Blues could make a huge impact this season

Unless you've been living under a rock for the previous month, the chances are you've heard about Chelsea and their dominance in the transfer window; a Covid crisis, you say? The Blues have spent over £200m on new signings in 2020, with an array of top-class talent moving to Stamford Bridge ahead of the 2020-21 season kicking off.

Last term Frank Lampard endured a fairly successful debut stint in the SW6 dug out, obtaining a top-four finish and cementing the Blues' position in this season's edition of the Champions League. This time out, though, there is an expectance that Chelsea will kick on and challenge for the title, now that 'Super Frank' has had a proper chance to embed his way of thinking into the club, alongside splashing Roman's cash on some dazzling new additions.

Conceding goals proved to be Chelsea's achilles heel last term, with the Blues shipping 54 goals in 38 games - the 9th worst defensive record in the 2019-20 top-flight. This simply has to improve, or Lampard & Co. may as well wave goodbye to a spot in the top-four let alone challenging the likes of Liverpool and Man City for the elusive Premier League trophy...

Chelsea have been the busiest out of any side during this summer's transfer window, adding some hugely talented players to their ranks. Alongside signing Dutch playmaker Hakim Ziyech (£36m) from Ajax back in January, Frank Lampard has also added striker Timo Werner (£48m), attacking-midfielder Kai Havertz (£72m), experienced defender Thiago Silva (free), centre-back Malang Sarr (free) and left-back Ben Chilwell (£50m) to his squad over the summer.

It is a statement of intent from the west London club, shelling out over £200m on new acquisitions, but one which should propel them to serious title-contenders after three consecutive years of merely just keeping their head above water.

There have also been a number of departures at Stamford Bridge, with winger Pedro joining Roma on a free following five years worth of service, and last season's highest assist-provider Willian joining London rivals Arsenal upon the expiry of his Chelsea contract.

Alvaro Morata has also officially left the club on a permanent basis, rejoining Atletico Madrid after an initial 18-month loan, while midfielder Mario Pasalic has signed for last season's surprise package in Serie A and the Champions League, Atalanta (£13.5m). Brazilian winger Nathan has also returned to his homeland and signed for Clube Atlético Mineiro for £2.5m. 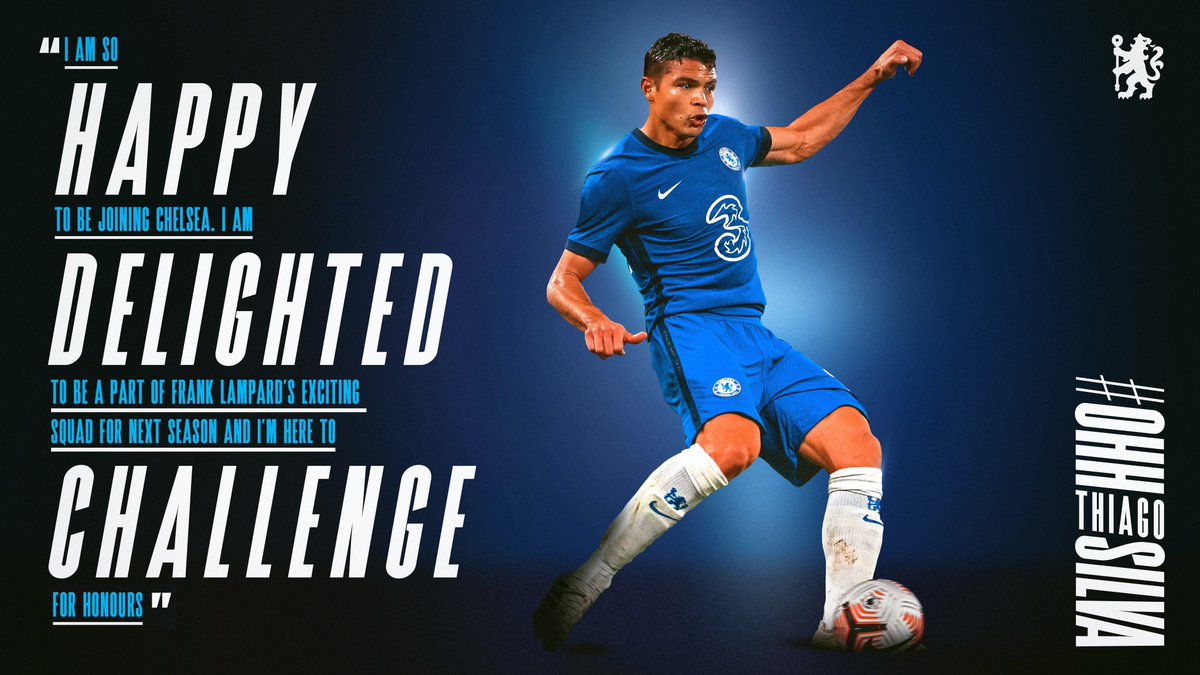 With all of their recent dealings in the transfer window, it's easy to get carried away with what Chelsea could potentially achieve this season.

The Blues' price in the Premier League winner betting market has already been cut from 16/1 to 10/1 following the arrival of Timo Werner, Kai Havertz, Ben Chilwell and Thiago Silva, while the west London club are now an extremely short-price fancy to clinch back-to-back top-four finishes, priced at 1/2.

Chelsea are overwhelming favourites to end the season as the 'Top London Club', priced at 8/13, and they are also being given a 7% chance of finishing as the Premier League's highest scoring team with their odds of 12/1.

Werner & Havertz to hit the ground running at the Bridge?

Two of Chelsea's most exciting new signings are German duo Timo Werner and Kai Havertz. Both players lit up the Bundesliga last season and scored 40 goals between them, so to have them on English shores is a huge treat which we should all be extremely excited about.

BettingOdds.com's Chelsea special for this season is the aforementioned pair to net a total of 35+ league goals in the top-flight; that's been priced up at 3/1 by Paddy Power and you can back it directly below.

Chelsea ante-post special, 2020-21
Timo Werner and Kai Havertz to score 35+ combined PL goals
3/1
The new Chelsea duo are expected to pose a huge attacking threat this season and notched 40 league goals between them last term in the Bundesliga.
Odds correct as of 2020-09-08 15:10 Odds subject to change.
Live in-play scores