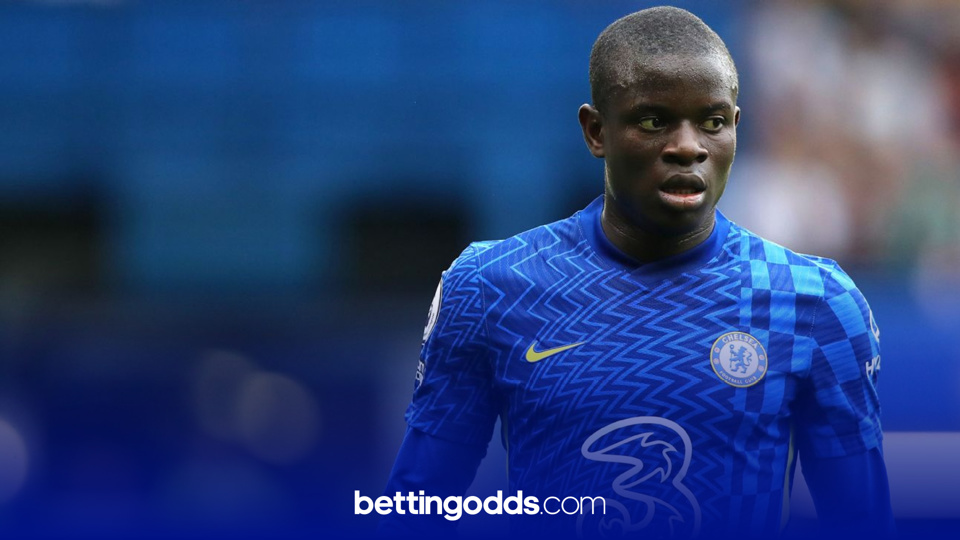 The current Champions League holders will be looking to bounce back after their torrid night in Turin, and you’d fancy them to do just that against the weakest team in the group. The Blues sit in second place in the group, 3 points behind leaders Juventus.

Chelsea have made a strong start to the season domestically, sitting at the top of the table with 8 games played.

Malmo have struggled in the group stages so far, conceding 3 goals at home to Juventus and conceding 4 when they visited Russia to take on Zenit. The Swedish side have also failed to score in both of these matches.

The Malmo matches where they have been priced similarly are slightly more favourable, but I still expect the home side to dominate on the corners front. Malmo average just under 3 corners per game in their last five similar matches, their opponents average 6 corners per game in that time.

Tuchel’s men will be looking to exercise their dominance from the get go and secure the three points as routinely as possible, they can’t afford any slip ups after succumbing to defeat in their last Champions League game.

The only teams to beat Chelsea this season are Man City, their fellow title contenders, and Juventus. It’s hard to envisage Malmo conjuring up enough magic to overcome the European champions on their home turf.

As previously touched upon, I expect Chelsea to dominate the game in all aspects and this will hopefully lead to a significant amount of corners. In their two group games so far, Malmo have conceded 8 and 9 shots on target, so there should be plenty of opportunity to hit a few in each half here.

The similar matches are also promising, In Chelsea’s last five games at these odds they are averaging over 8 shots on target in each game.