Championship Odds: Five outside shouts for a top-six finish this season 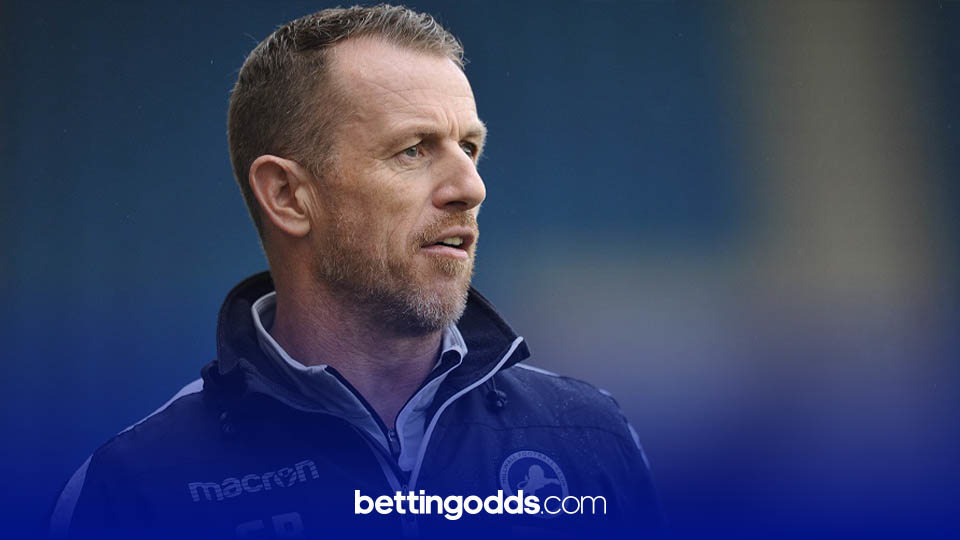 Both clubs are among the favourites in the Championship odds for promotion this season, with the Baggies second in the betting to win the league title behind only Fulham.

But who else stands a good chance of promotion this term? Here, we take a look at five outsiders who might make an unlikely surge for the top-six in 2021/22 and could therefore prove profitable selections for your ante-post accumulators.

(Prices stated are for a top-six finish).

Neil Warnock has done a tremendous job in charge of Middlesbrough since taking charge of the north-east club last year, keeping them in the Championship in his first season at the Riverside before guiding them to a 10th-place finish last time out.

The experienced manager, who will be entering his 41st (!) season as a manager in 2021/22, has added some quality reinforcements to his squad in the shape of wide man Sami Ameobi from Nottingham Forest and striker Uche Ikpeazu from Wycombe.

While they may have fallen away right at the end of last season, Boro were in contention to make the play-offs for large parts of the campaign, and with a stronger squad at Warnock’s disposal this time out a ninth career promotion could well be on the cards for the 72-year-old.

Queens Park Rangers have rarely managed to get supporters excited during recent seasons. Since their relegation from the Premier League in 2015 they have returned four bottom-half finishes in six seasons, but ended the last campaign in ninth thanks to a strong end which was heavily influenced by the return of legendary figure Charlie Austin.

The former Southampton man returned to Loftus Road in January, initially on loan from West Brom, and hit the net eight times in the league. Austin’s move has since been made permanent and there is a collective feeling that he will play a pivotal role in the club’s long overdue promotion push this time around.

Alongside Lyndon Dykes and talented creative-midfielder Illias Chair, the R’s look really strong going forward and have the potential to cause defences plenty of issues this season. Mark Warbuton has also brought in the highly-rated Andre Dozzell from Ipswich, who will add steel and creativity to the west Londoners’ midfield, so the signs are certainly positive for Rangers ahead of 2021/22.

Charlie Austin is back in blue and white 😍😍

Barnsley recorded their highest finish since the 1990-00 season last time out, ending the season in fifth which in turn saw them into the play-offs just a year after they escaped relegation on the final day of the campaign. Unfortunately it wasn’t to be for the Tykes and they bowed out to Swansea, though this season they have every chance of cementing another top-six finish - something they are 3/1 to do in the betting.

The Yorkshire club were dealt a blow after manager Valérien Ismaël departed for West Brom and took star midfielder Alex Mowatt with him, though there is hope among supporters that his replacement Markus Schlopp - who achieved success in Austria with TSV Hartberg - can fill the void left by the Frenchman.

With the likes of the enigmatic Callum Styles creating chances from midfield and Cauley Woodrow - who last term netted 13 times in the Championship - providing the firepower in front of goal, Barnsley have every chance of repeating their exploits from last season this time out.

Reading’s play-off push last season provided fans with a welcome change to the three consecutive bottom half finishes that went before. The Royals finished 7th and missed out by one space when all was said and done, but will feel confident in their ability to mount another challenge for the top-six this time out especially with one of the division’s deadliest marksmen leading the line in Lucas Joao.

The Portuguese found the net 19 times in the Championship last season and probably would have scored more had he not suffered an untimely injury towards the end of 2020, which saw him miss a total of five matches. With talented young manager Veljko Paunović at the helm, Reading have a coach of real quality who has turned the team around since arriving at the Madejski last year; the 7/2 on offer for a top-six finish could indeed represent a bit of value.

Millwall have not made the top-six since 2017 but their back-to-back top half finishes in the last two seasons does offer a bit of hope that they can mount a play-off push this term.

The Lions have been impressive defensively under Gary Rowatt - keeping 30 clean sheets in 79 league games - while the addition of striker Benik Afobe, who joins from Stoke, can only be viewed as a positive to the Londoners’ chances of promotion this season.

Consistency could be the thing to cost Millwall this season, as last season they dropped off towards the end which resulted in an 11th-place finish, however there is certainly cause for optimism at the Den that they can make an impact in the second tier this time around.