Champions League Top Scorer Betting: Who will claim the Golden Boot in 2020-21? 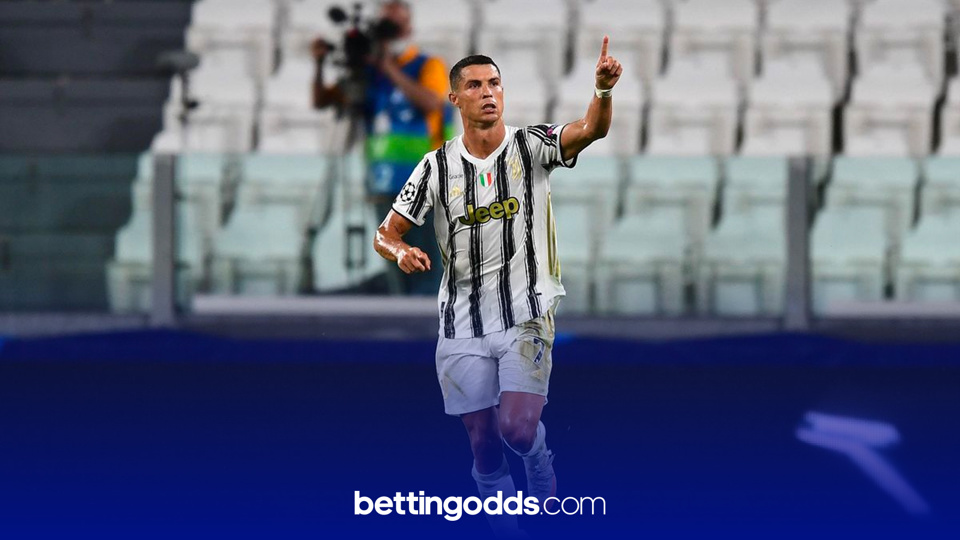 The Champions League returns this week, with a number of juicy fixtures on show for us to all sink our teeth into.

Manchester United return to the scene of the crime this evening; 19 months on from stunning Paris Saint-Germain in their own backyard to progress through to the quarter-final of the 2018-19 Champions League, Ole Gunnar Solskjaer’s men are back, but this time they lock horns with the French champions in their opening group stage fixture hoping to get off to a good start in this season’s competition.

Chelsea are also in action against Sevilla, while Juventus travel to the Ukranian capital to take on Dynamo Kyiv, as Cristiano Ronaldo kick-starts his 20th season in Europe’s premier knockout competition.

It is a tournament that the Portuguese has made his own throughout the previous decade spent with Manchester United, Real Madrid and now Juventus. Ronaldo is currently the Champions League’s all-time leading goalscorer with 130 goals to his name, but he is closely tailed by long-standing rival Lionel Messi, who boasts an equally-as-impressive 115-goal haul in the competition so far.

It is unlikely that any player will hit these unfathomable heights ever again, but with CR7’s career now naturally starting to slow down due to age (although his performances on the pitch would suggest anything but), he will be desperate to use this season’s tournament as an opportunity to pull away from is counterpart in Barcelona, especially given the fact that Messi has a good two years on him - not that that means a great deal where this freak of sporting nature is involved.

Ronnie is second-favourite in the Champions League top scorer betting market, priced at 6/1 with most firms, and placed in a qualifying group alongside Hungarian minnows Ferencvaros and Dynamo Kyiv, there is a huge potential for the 35-year-old to add to his astonishing tally before the knockout stages come to fruition in the new year. He has also fired out of the blocks for Juve in Serie A, scoring three goals in his first two appearances this term, so heads into tonight’s curtain-raiser with plenty of momentum behind him - a couple of goals will see his odds start to shorten.

Indeed, the third opponent Ronaldo and Juventus will face in the group stages is a much more familiar and challenging one - Messi’s Barcelona. After a summer spent unsettled in Catalonia, where it looked as though the Argentine might finally depart the Camp Nou for a fresh challenge elsewhere, Leo looks to have settled to some degree and, like Ronaldo, has started this season’s domestic campaign typically brightly by scoring once and providing two assists in Barca’s opening four La Liga fixtures.

Messi - a best-price 8/1 in the betting with BetVictor - will be eager to close the gap on his nemesis this season and will view the group stages of the competition as a great chance to do so, though it remains to be seen if Barcelona can start to pick up form and actually challenge for the coveted title this season having massively struggled in it throughout the last two years. If they can’t, then that will obviously dent the 33-year-old’s chances.

Forgive me, this is not just a homage to Ronaldo and Messi, it is simply just impossible to discuss this market without first giving them a mention. Records aside, the real threat to the aforementioned names where the UCL Golden Boot is concerned is Bayern Munich’s Robert Lewandowski - the man who stormed to the top of the chart last season by scoring 15 goals as the Bavarians claimed their sixth European title.

The Poland international is hot-favourite at 4/1 to make it back-to-back Golden Boot triumphs, and you would perhaps be foolish to back against him having witnessed his phenomenal consistency in 2019-20. He has seemingly just picked up where he left off this season, too, with seven goals to show for his four appearances in the Bundesliga, as Bayern continue to steamroll almost everything placed in their pathway.

Drawn in what looks to be a tough group on paper, featuring the likes of a famously robust Atletico Madrid, RB Leipzig and Lokomotiv Moskow, Lewandowski’s task in hand is trickier than that of Ronaldo and Messi’s on the face of it, though if history has taught us anything, is that as long as there is a net held up by two posts and a crossbar to aim for, the 31-year-old will find it. He looks the play from the outset, but at 4/1 you might want to double your ante-post bet up with another (non-CL) selection to see a bigger potential return. 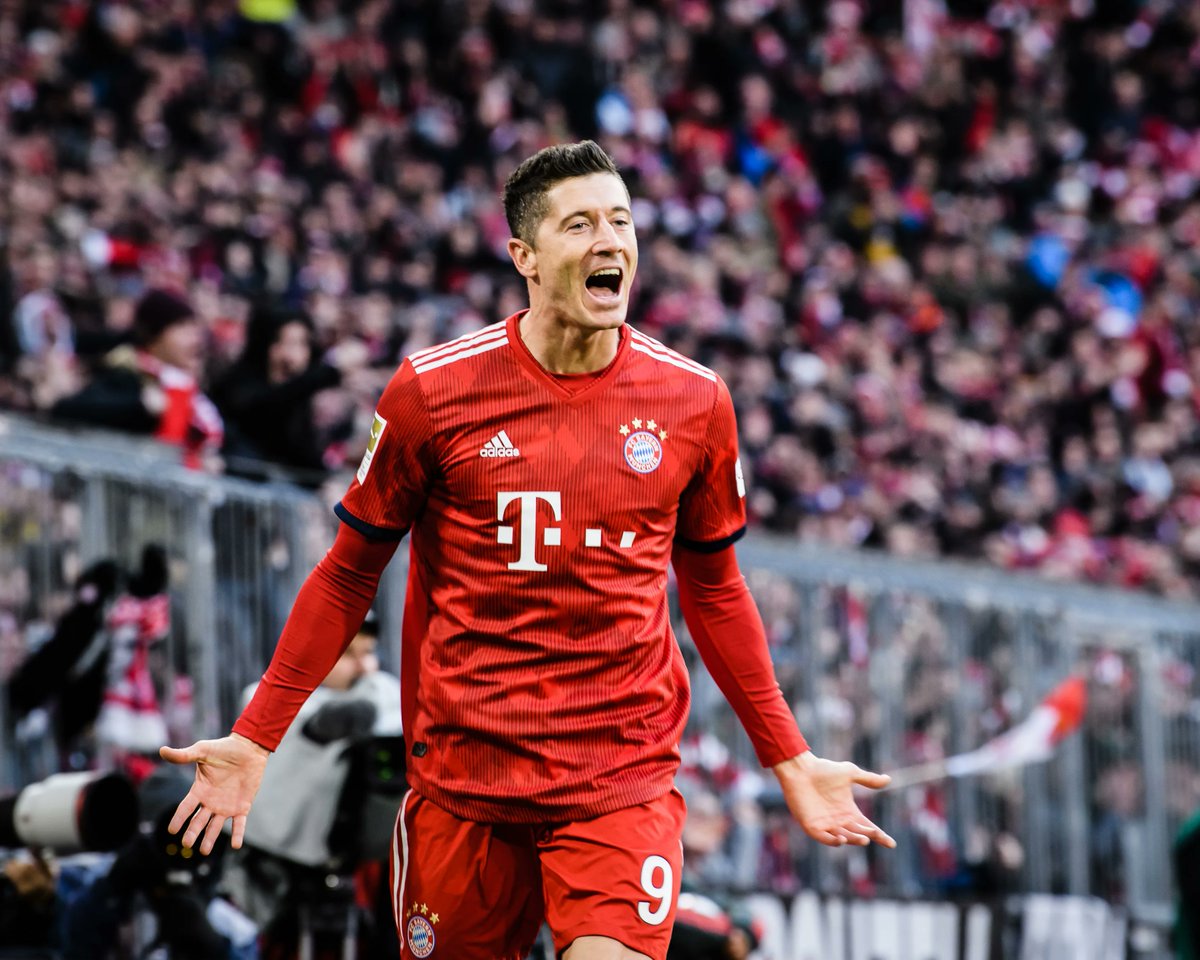 Lewandowski has only been at Bayern Munich for 6 seasons.

After slotting home four goals today, he's reached 100+ home goals in the bundesliga for the club. 🤯

Borussia Dortmund’s Erling Haaland (9/1) massively impressed during his maiden season in the Champions League last time out, and had BVB not bowed out of the competition in the last-16, we would have seen a much more competitive race for the Golden Boot.

Haaland notched 10 goals in eight outings for both RB Salzburg and Dortmund and will no doubt be itching to improve on that this season. 9/1 is a tasty looking price for a player who has clearly demonstrated his ability in this prestigious tournament.

Elsewhere in the betting, PSG’s Kylian Mbappe is an 8/1 shot; Liverpool’s Mohamed can be backed at 10/1, while Neymar is a rather appealing 16/1 fancy with William Hill which could represent some great value considering he is only 11/1 with Betfair.