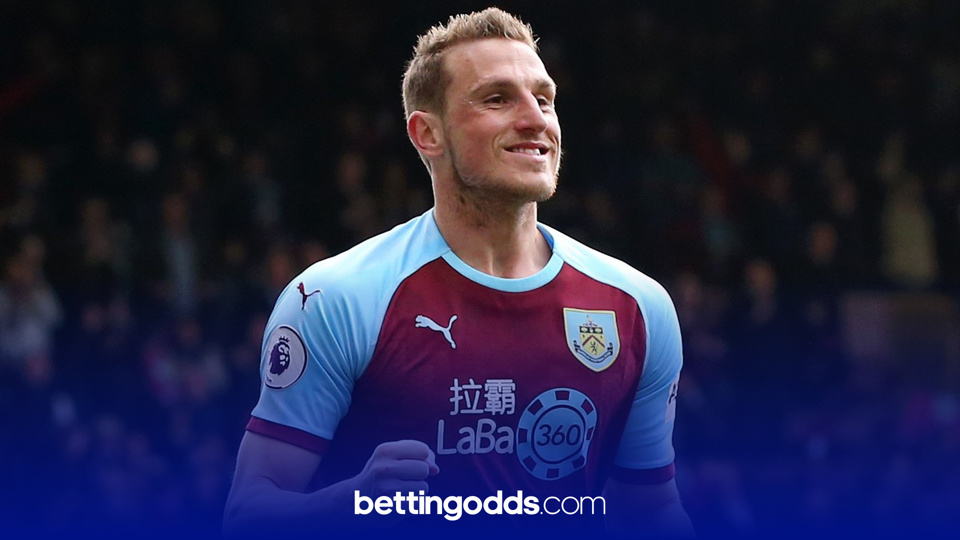 Monday night football is back with a double header. Here we are covering Burnley v West Ham which kicks off at 20:15 live on Sky Sports Main Event.

Burnley head into this match off the back of a 4-0 demolishing of Wolves and should be full of confidence heading into Monday night. Sean Dyche is expected to stick with the same team that won emphatically last time out, with Chris Wood leading the line once again after his wonderful first half hat trick.

David Moyes take a trip to Turf Moor after registering back to back Premier League defeats for the first time this season. With a recent long list of injuries to regular starters including Declan Rice and Aaron Cresswell, veteran Mark Noble should slot into central midfield yet again. Talisman Jesse Lingard is a doubt for this game, along with Michael Antonio who could also be sidelined here. This looks likely for Jarrod Bowen to have a centre forward role yet again on Monday night.

The man in form for Burnley who most definitely has his shooting boots on towards the back end of this season is the Kiwi Chris Wood.

The centre forward has been in blistering form of late, finding the back of the net six times in his last six starts! This makes the 7/5 about him to score very appealing, however I am taking a shots angle instead. In his last seven starts, he has registered 28 shots, exactly four per match! This bet as a single has landed in six of those seven matches and looks great value against a West Ham side who have leaked a tonne of shots recently.

A player who could be very busy on Monday night is Ashley Westwood. Playing in a midfield two against West Ham with Lingard dropping into the hole can be a struggle for any midfielder. Lingard has caused problems for most defensive midfielders he has came up against recently, with many struggling to match his pace, movement and sharpness in that area of the pitch. He has drawn 18 fouls in just 11 matches for West Ham, most recently being fouled four times against Chelsea.

Westwood isn’t shy of a card either. In his last 21 starts, he has picked up five bookings (24%). Given the opposition he will be up against and the odds of 4/1 which imply only a 20% chance, this looks a solid value selection.

Both of these teams have seen goals in their games lately, both scoring and conceding at free will. Burnley have scored a first half goal in 6 of their last 7 matches, with West Ham producing the same act in seven of their last 10 matches. With over 2.5 goals landing in Burnley's last five matches and over 4.5 (yes, 4.5) goals landing in four of five West Ham matches, I am most certainly expecting goals here.

Lingard has made an incredible start to life in London, with his goal figures seeing him net nine times in 11 matches for the Hammers. Wood has been finding the target very often lately too, managing to register three or more shots on target in four of his last seven matches. If we accumulate these value odds together we get a very appealing multi which we can find boosted on Paddy Power.