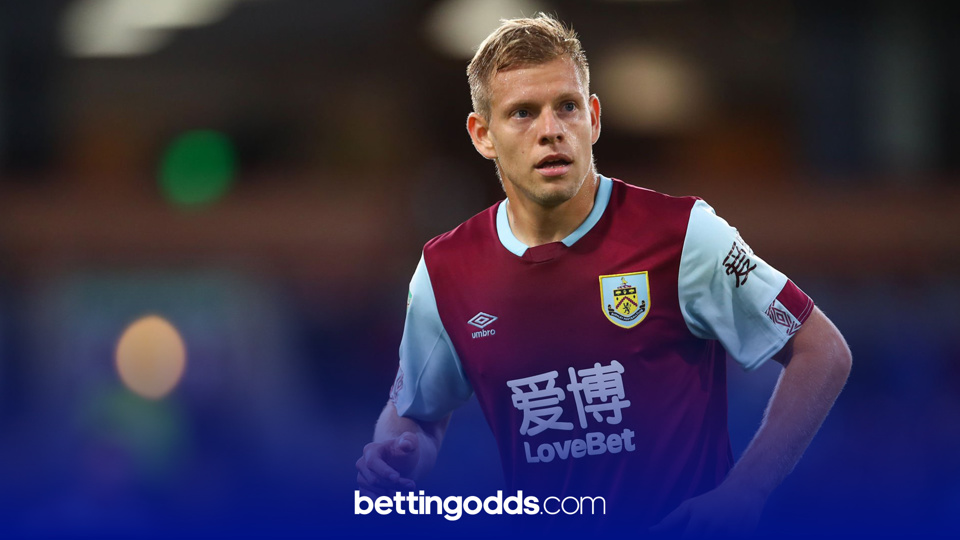 An early kick off on Tuesday sends us to the happy place Turf Moor where Burnley host Bournemouth in the last 16 of the FA Cup. Live on BT Sport with a 17:30 kick-off, we have three bets and a same game multi for the game which all look very appealing.

With an impressive 3-0 away at Fulham in the last round, Sean Dyche will be optimistic of his chances of progressing into the quarter finals against Championship opposition. Bournemouth have been struggling for form away from home lately, only registering one win in their last six matches, which rightly makes Burnley favourites here to qualify.

Burnley head into this game as 13/10 favourites, Bournemouth 23/10 and the draw at 23/10 but I believe there are better angles to find some value from the markets.

Lineups can be hard to predict in cup matches with managers often choosing to rotate and freshen up with such a hectic schedule, but one player likely to start up top is the 28 year old Czech – Matej Vydra.

Vydra has made 11 of his 14 appearances from the bench in the Premier League this season but seems to have been rewarded with more minutes playing the full 90 in his last two matches (v Brighton and Manchester City).

This season in the Premier League, he averages 2.45 shots per 90, having three last time out v Brighton and one v Manchester City. These figures alone make 8/5 (38%) for 1+ shot on target look great (as short as 4/7 with Betfair), let alone the fact Bournemouth have conceded 39 shots in their last three matches.

Burnley are renowned for being a solid team defensively and that is reflected in the price of both teams scoring which I believe gives us some value. Burnley are rightly favourites for this tie and I fully expect them to get on the score sheet, however in their last five home matches they have failed to prevent their opposition from scoring.

Bournemouth boast an average of 1.54 goals per game in the Championship and registered 29 shots in the last round v League Two Crawley.  With potential changes at the back for Burnley, this could shake things up and give Bournemouth opportunities to cause problems.

The regular starter, Erik Pieters, is another who looks set to play on Tuesday evening. Playing at left back, he will be directly up against the Welsh David Brooks.

Brooks can be extremely tricky to defend against when hes on song and I fancy him to give Pieters a busy evening. Brooks has been fouled nine times in his last four matches, more than anyone else in the Bournemouth side.

Pieters was lucky to escape a booking at the weekend v Brighton where he made four fouls. He has been booked in both of his last two FA Cup matches, a total of two in his last eight starts (25%) and priced at 9/2 (18%) to pick up another looks very appealing.