Burnley Premier League Odds: Clarets aiming for more of the same this season 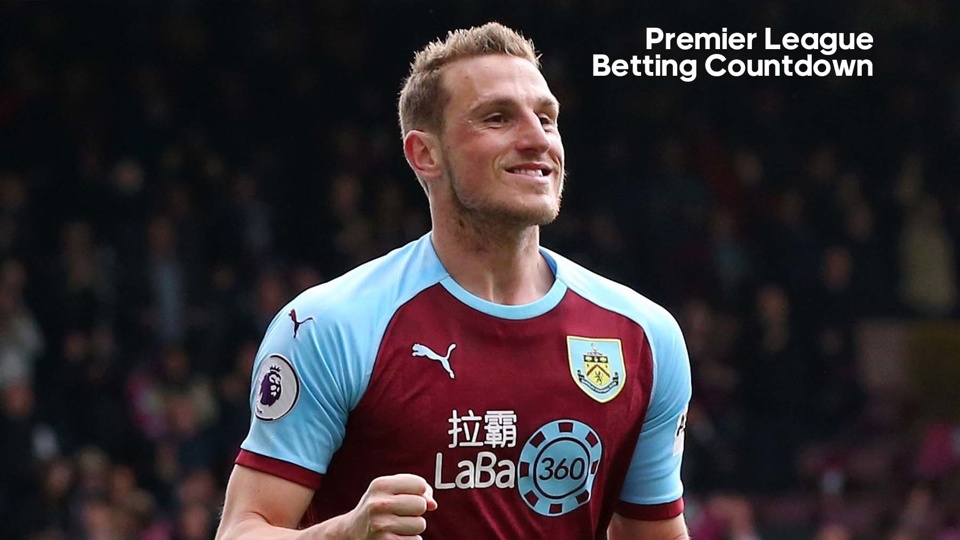 Burnley Premier League Odds: Chris Wood will be looking to better his tally from 2019-20 this time out
By Callum Pragnell
14:11 Monday 7th September 2020 - 4 minute read

Burnley exceeded many people's expectations last season when they claimed a 10th-place finish in the Premier League, and this time out Sean Dyche will be hoping for more of the same for his side. The Clarets are well-known to have one of the strictest budgets in the top-flight but that doesn't stop them frequently upsetting the betting odds against some of the divisions bigger clubs each season.

Last term Burnley beat Leicester and Manchester United, while also holding Arsenal, Tottenham and Liverpool to draws, proving what a difficult side they are to beat. Sean Dyche's direct style of play, which features plenty of physicality, makes the Clarets so difficult to break down and a lot of the time the more technical sides in the division really struggle up against them man-for-man.

This season Burnley will again be aiming for a top-half finish and will feel as though they can potentially push for another place in Europe for 2021-22, just like they did back in 2017-18. There was some talk of Sean Dyche leaving the club earlier in the summer, after reported disputes between the 49-year-old and the club's board over transfer budgets and player departures took place. Indeed, that now seems to have been laid to rest and Dyche looks to be remaining in west Lancashire for the foreseeable future.

Burnley have been extremely quiet during the transfer window, with goalkeeper Will Norris - signed from Wolves - the only arrival at Turf Moor thus far. Joe Hart has left the club for Tottenham on a free transfer, while Jeff Hendrick and Aaron Lennon have also departed the club for Newcastle and Kayserispor respectively.

The real test Burnley face is keeping hold of defender James Tarkowski, however, as the England international has been subject to plenty of interest from other top-flight clubs - most notably West Ham, who have reportedly tabled a £22m (rising to £27m with add-ons) offer for his services.

The 27-year-old is rumoured to have a £50m release clause in his contract and has two years left on his deal at Turf Moor, having rebuffed interest from Leicester last season. However, with few options in the heart of defence and Tarkowski arguably their best player it seems unlikely that the club would be willing to let him leave just a week before the new season starts. 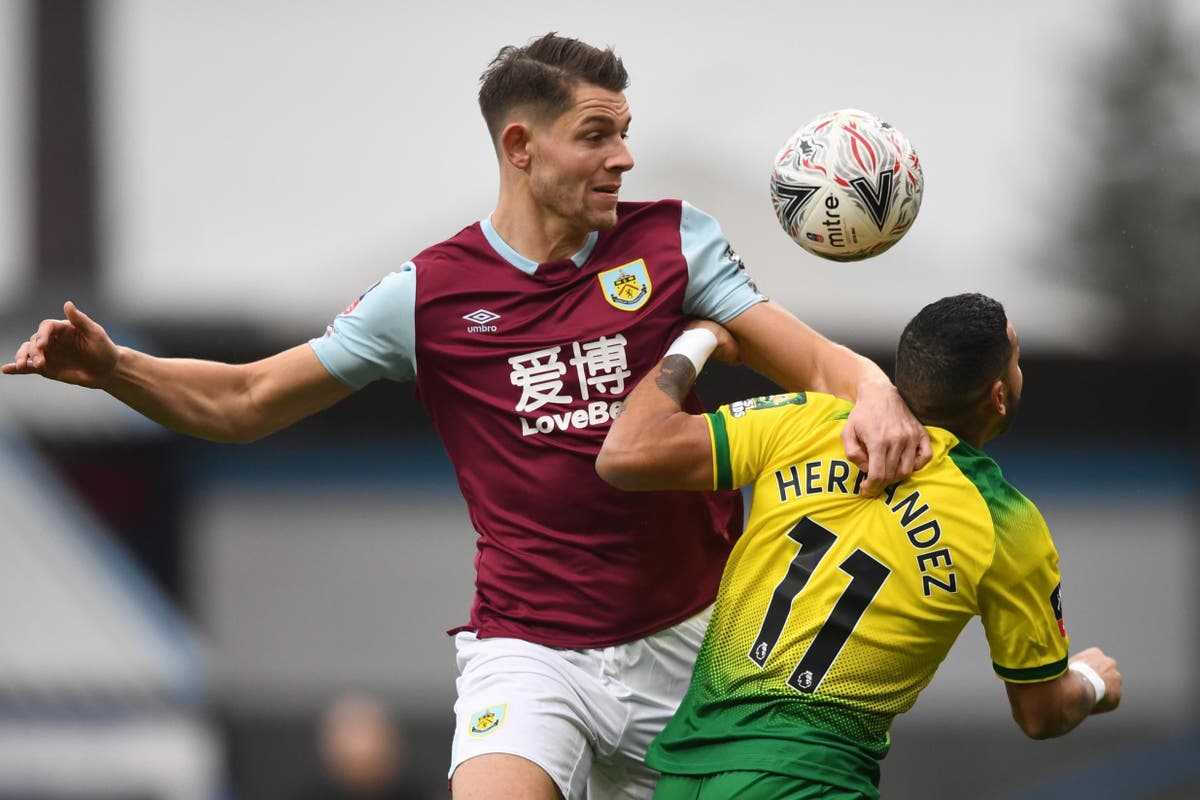 Burnley are a 5/1 chance to repeat their exploits from last season and finish in the top 10, while they are being given a slender looking 2.4% chance of breaking into the top-six in 2020-21, with their odds of 40/1.

Sean Dyche's side are priced at odds of 3/1 in the Premier League relegation betting market, while they are being given an 80% chance of survival with their odds to stay up at 1/4 with most firms.

Our Burnley special this season comes in the form of the club's leading goalscorers to net 35+ league goals between them.

We think that the impressive trio can go one better this season and muster seven more goals between them in the top-flight, which Paddy Power have priced up for us at an appealing 10/1. This can be added directly to your bet-slip below!