As another weekend of German football is drawn to its conclusion, BettingOdds.com picks out some of the major betting talking points from the action in the Bundesliga.

Bayern remain in the ascendency

The well-oiled machine that is Bayern Munich remain in firm control of the title race after another resounding 5-0 win over relegation-threatened Fortuna Dusseldorf on Saturday.

Robert Lewandowski extended his lead the top of the division's goalscoring charts with two more goals at the Allianz Arena, taking his tally for this season to 29 league goals.

Bookies are now giving the Poland international a 95% chance of claiming the Golden Boot award at the end of the season, while Bayern's odds to win the league have further shortened to 1/200 with certain bookmakers, giving them a 99.5% implied chance of domestic success.

A correct score bet on their 5-0 thrashing on Saturday was priced up as short as 11/1, signifying their extreme superiority this term. Indeed, Bayern do face a stiff test next weekend when they travel to Bayer Leverkusen - a side who have lost just once since returning to action.

Havertz on target as Leverkusen edge past Freiburg

Kai Havertz will be desperate to impress in that clash to further bolster his chances of signing for the Bundesliga titans, who have already expressed a strong interest in acquiring him in the summer.

The 20-year-old scored his fifth goal in four games at the weekend, netting the only goal of the game as Leverkusen edged past Freiburg 1-0 away from home. Havertz has got everybody talking right now and should he leave a mark on Bayern next weekend, his market value will only increase.

Backing the young attacking-midfielder to score anytime against his potential new club is priced at 37/20 at the moment, with 888sport giving the youngster a 35% chance of finding the net against the Bavarian league leaders.

Havertz is now priced at evens to sign for Bayern in the summer, but isn't the only young player causing a storm in the German top-flight at the moment.

Sancho back to his best

Jadon Sancho returned to Dortmund's starting line-up against rock-bottom Paderborn on Sunday, and hit the ground running by netting a magnificent hat-trick in a 6-1 mauling away from home, which sees Lucien Favre's men remain in second-place, trailing Bayern by seven points.

The England star had been returning to fitness and struggling with a slight thigh complaint, but is seemingly now back to his very best after a show-stopping performance at the Benteler Arena.

Much like Havertz, it appears that Sancho's future may now lie elsewhere, with Manchester United overwhelming 3/5 favourites to land the 20-year-old in the summer. Chelsea are 6/1 and Liverpool are 8/1, while Barcelona are 14/1 and Juventus are 20/1 to capture the youngster's coveted signature.

Both have been standout performers in the Bundesliga since football returned last month, and were the main reasons Gladbach enjoyed an untroubled afternoon at Borussia-Park on Saturday.

Thuram scored twice and was assisted by his teammate on both occasions, before Plea turned from provider to goalscorer when he found the net late on to round off a successful afternoon against their relegation-threatened opponents who offered little in the way of a response.

Borussia Monchengladbach now sit fourth in the Bundesliga - ahead of Bayer Leverkusen on goal difference - and face a trip to an inconsistent Freiburg side on Friday evening, hoping to extend their unbeaten run to three matches and close the gap on both RB Leipzig and Borussia Dortmund near the summit of the Bundesliga.

They are now odds-on to finish in the top four and make it into the Champions League for the first time since the 2015-16 season.

Timo Werner notched his 25th goal of the campaign in a 4-2 win for Julian Nagelsmann's side, in a result which sees them return to third in the Bundesliga, behind second-placed Borussia Dortmund by just two points; the correct score bet last night was priced at a huge 28/1.

Amazingly, Leipzig goalkeeper Peter Gulacsi even managed an assist, setting up Timo Werner just after the break. He becomes the first goalkeeper to register an assist in the Bundesliga this term!

Leipzig sit nine points behind leaders Bayern Munich with five games left to play, and are now priced up at 100/1 to cause a huge upset and win the title. 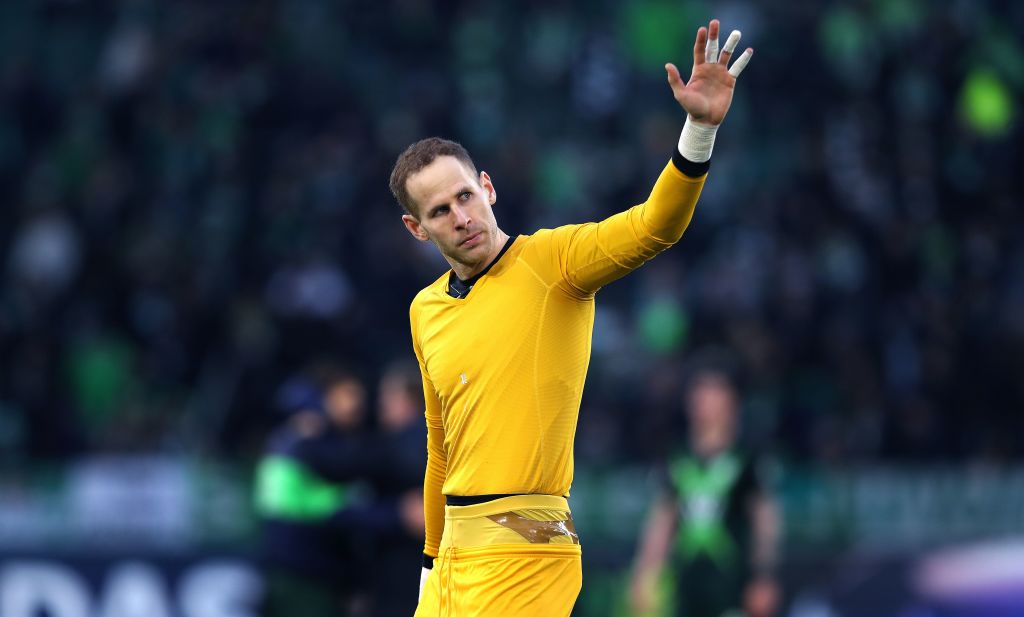 🅰️ Last night, Peter Gulacsi became the first goalkeeper to register an assist in the Bundesliga this season