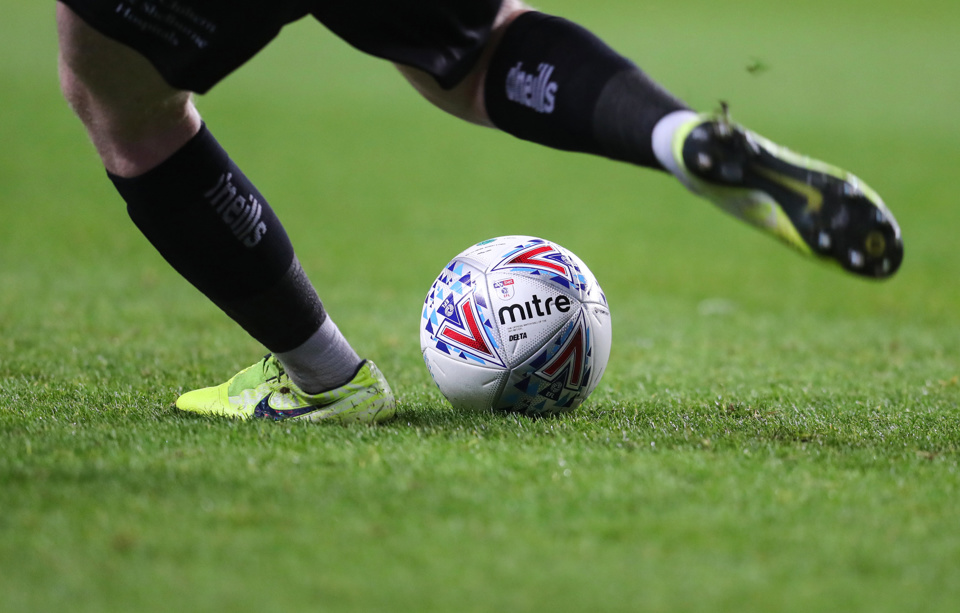 Wednesday night sees a host of games across the Premier League and football league and its further down the divisions I go to pick out four matches to put in your BTTS acca.

First up I like the look of Wigan v Fleetwood to see both teams to score. 62% of Wigan's games in League One this season have seen both sides scoring and importantly here they face a Fleetwood side who have seen BTTS land in 82% of their away games. Seven of Wigan's 11 games at the DW have also been BTTS and 70% of all of Fleetwood's games also seeing both teams scoring, at a price of 11/13 they're first onto the coupon.

Moving up a division to the Championship, I like the look of Millwall to score away at Coventry and at 21/20 for BTTS for this game it'll give the acca a nice boost. Millwall have seen BTTS land in 16 of their 22 games this season (73%) and face a Sky Blues side who have 55% of all their games hitting BTTS and 64% of their games at home (7/11).

Back down to League One and Oxford host an AFC Wimbledon side who have seen BTTS land in six of their 11 games away from home this season. Oxford have seen 67% of their games at the Kazzam Stadium end with both teams scoring and 73% of all their games this season (16/22). SBK price this one up at 7/9 for both teams to score and it goes into the coupon.

Last but not least I like the look of Ipswich and Gillingham to end with both teams on the scoresheet. 70% of the Tractor Boys' games this season have ended with both teams scoring (16/23) and Wycombe have also seen 59% of their games results in BTTS. 75% of Ipswich's home games have been BTTS whilst six of Wycombe's 11 away games (55%) have also landed BTTS so I'm completing the fourfold with this 11/14 shot with SBK.

Adding all four matches to a BTTS acca pays around the 10/1 mark with the bookmakers, but you can get best price 10.91/1 when backing it with SBK. Please remember to bet responsibly and good luck!!