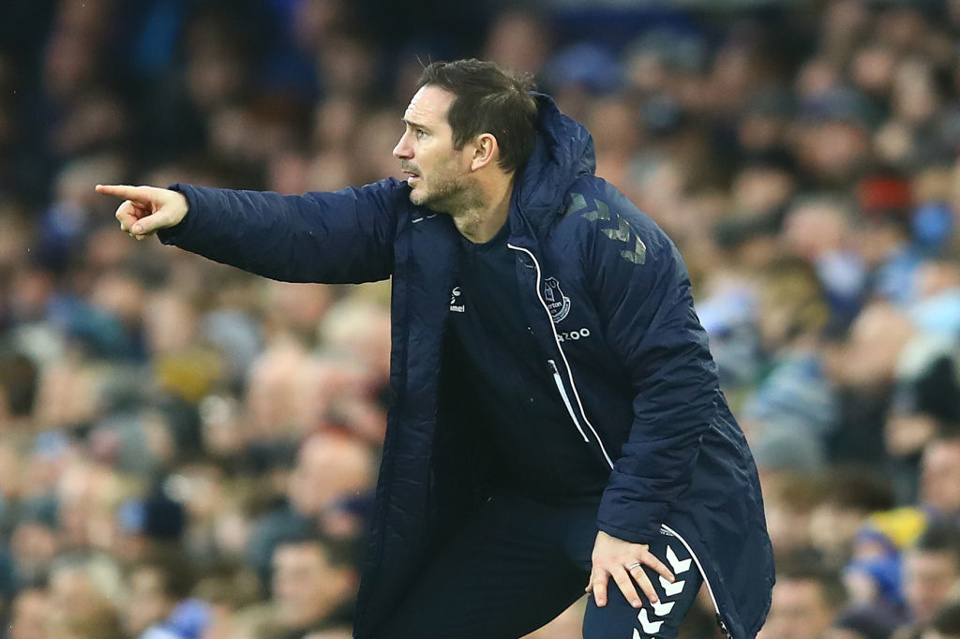 The Premier League finally returns from it's winter break for a full slate of midweek action and we've got match previews for all the games on site this week on BettingOdds.com dedicated Premier League and Tips pages. We've included one EPL game in our BTTS four-fold for Tuesday's games which pays a little over 11/1 with bet365. That includes a tasty little 10% boost courtesy of their legendary Soccer Accumulator Bonus.

We start in the Premier League and a vital clash towards the foot of the table between 19th placed Newcastle and an Everton side just three places and four points above them. Both teams have recently changed their managers and new bosses Eddie Howe and Frank Lampard will be desperate to pick the three points up here. Lampard started with a good win in the FA Cup at the weekend and will be looking to maintain that new manager bounce. Newcastle had a week off and haven't played since the 22nd January, so will be raring to go here.

Onto our BTTS stats and both sides rank highly in this area; The Magpies have seen 37 goals scored at St James' in just 11 games and eight of those have seen BTTS land (73%).  Everton are in the top six for away BTTS and 60% of their games on the road have ended with both teams netting.

Next up, we've got a Championship clash between top of the table Fulham and mid-table Millwall. I wouldn't usually choose this game for BTTS as Fulham are in rampant form but they seem unable to keep a clean sheet at present. They've scored a phenomenal 23 goals in their last five games but have also conceded seven goals in the same period. Millwall have slightly turned round a dodgy run including three straight losses, with a win over West Brom and a creditable draw versus Preston. They are right up against it here though at Craven Cottage.

As mentioned earlier Fulham score and concede goals at a huge rate; their 15 home games in the Championship have seen a colossal 50 goals scored and 60% of those games have seen BTTS land. Millwall also rank highly in this metric with nine out of 14 games (64%) ending that way.

Down the leagues we continue and into League One for a couple of interesting matches. First up we've got 5th placed Oxford United visiting the Crown Ground to face mid-table Accrington. Stanley are winless in their last six and badly need a win here to prevent them sliding further down the league from their current 15th position. United are free-scoring at present and have smashed in 14 goals in their last four matches including a stunning 7-2 win over lowly Gillingham.

This one looks a nice option for our four-fold. 10 of the 15 games (67%) at the Crown Ground have seen BTTS hit and The U's have gone one better on their travels with 10 from 14 games (71%) seeing neither side keep a clean sheet.

Our last match is another top vs bottom clash in League One. Fleetwood sit just two places and two points above the drop zone and have lost their last three games. Mk Dons are flying high in 3rd spot and are just one point behind Wigan for automatic promotion, although the Latics have numerous games in hand.

The Cod Army have seen a staggering 49 goals scored at Highbury Stadium in just 15 games and 60% of those have seen BTTS land. MK Dons have scored a whopping 30 goals in their 15 away games and look extremely likely to score here. They lead the league in the away BTTS ranking with 11 of 15 games (73%) seeing it occur.

If you decide to follow these selections then please bet responsibly.

#AD 18+. Play Safe. When you sign-up via Mobile using promo code N40 and place a bet of £10/€10 or more we will give you 4x £10/€10 free bets credited after settlement of first qualifying bet, free bets will expire 30 days after the qualifying bet is placed, payment method/player/country restrictions apply.
Football Odds