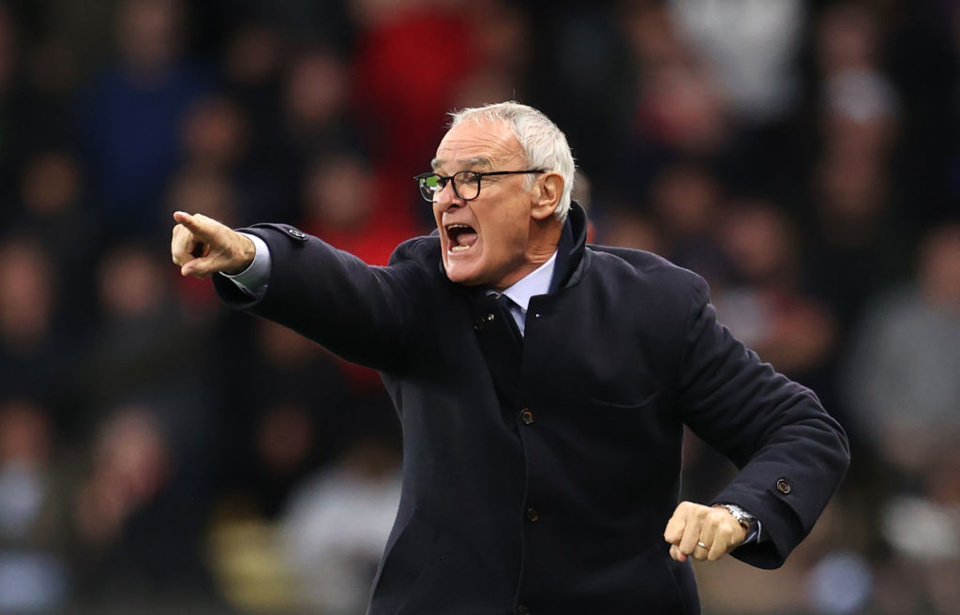 Christmas may have been and gone but the football continues (Covid permitting!) and we've another bumper line up on the 28th December. There is a full schedule of Premier League action to get stuck into and here at BettingOdds.com we will have betting previews for all the major games. We've picked out three EPL games and a fixture from Portugal for out festive BTTS Acca which pays a little over 7/1 at bet365.

First up we have Champions League hunting West Ham who make the short trip to Vicarage Road to play struggling Watford. Claudio Ranieri's men are in deep trouble, have lost five of their last six and sit just one place above the relegation zone. They do however, have a couple of games in hand and they will be targeting home games as ones they might be able to pick up those vital points from.  The Hammers are also in a poor run of form and have only won one of their last six. This stuttering return, following a great start to the season, has seen them slip out of the top four and they are now four points behind 4th placed Arsenal.

Watford have had no problems scoring despite their poor recent results. BTTS has landed in their last five games and they sit relatively high in the BTTS home rankings; 63% of their games at Vicarage Road have ended without a clean sheet. The Hammers are strong away from home and sit 4th in an away Premier League table. Their away games have seen a combined 21 goals scored in just nine games and 44% of these games have ended in BTTS.

Our last selection in the Premier League looks a potential stonker. The King Power sees a clash between 9th placed Leicester City and title chasing Liverpool. The last meeting between these two clubs was as recently as last week, a fantastic Caribou Cup affair that ended 3-3 and penalties. Whilst the spoils went to the reds in the shoot out, Leicester can take heart from the fact they were up by two goals twice in the tie and know they will pose a threat at home in the league.

City have been pretty decent at the King Power, winning half of their games so far this season and one thing that is assured is goals - 27 of them have been scored to date. Likewise, Liverpool have a very impressive away record, bettered only by Manchester City. 44% of their away games have ended in BTTS and this one looks extremely likely.

Our last game comes from the Portuguese Primeira Liga and a clash between relegation favourites Moreirense and European hopefuls Estoril at the catchily named Parque de Jogos Comendador Joaquim de Almeida Freitas.  The Green and Whites sit in 17th place, above only Belenenses and haven't won in the league since September. However, they will fancy their chances of getting something here as Estoril have only won one in their last six themselves.

Moreirense have had no difficulty scoring at home; six of their seven (86%) games in the league have ended with BTTS landing and a total of twenty two goals have been scored in that time. Estoril have seen half their road games end with no clean sheet for either side and we fancy it to happen here too.

This was originally a four-fold accumulator, but Leeds vs Aston Villa was postponed for Covid reasons.