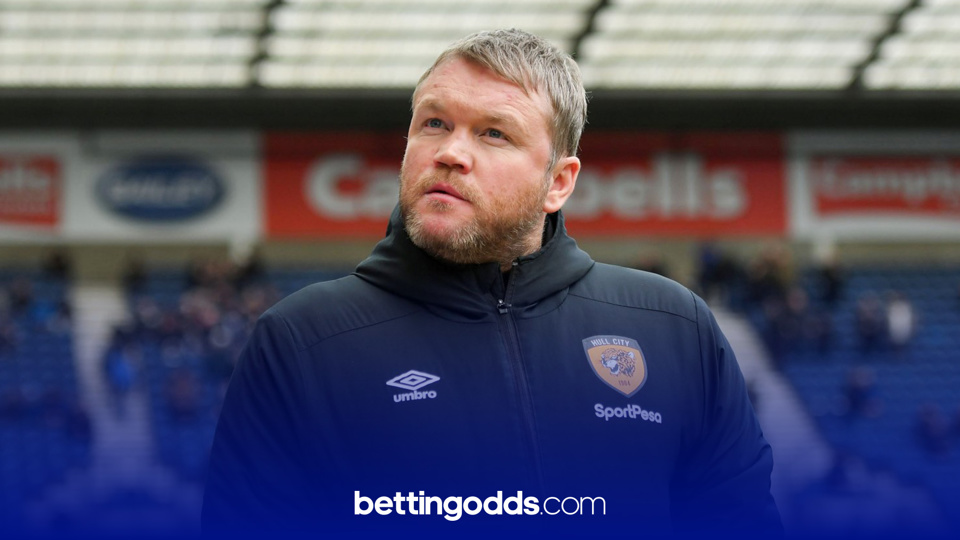 With a full program of fixtures from the EFL this week, BettingOdds.com has delved into the BTTS market for the action and picked out a tasty looking four-fold, which pays a best-price 10/1 with William Hill and SBK.

There’s a huge game at the bottom of the Championship this Wednesday, as Peterborough make the journey north to take on Peterborough. Both teams are languishing in the relegation zone and in desperate need of three points; the hosts have kept just one clean sheet in their previous six league outings, while Peterborough have the worst defensive record in the division having shipped 25 goals so far (Hull have conceded 19). With two really poor defences up against each other in a massive early six-pointer, we should see a few goals in this one.

Charlton’s previous seven games have all seen both teams find the net, while visitors Accrington have conceded 16 goals in their last six outings. The hosts are massively struggling at the minute and Nigel Adkins’ job is certainly under threat, making a win here vital for his chances of remaining in the role. Fortunately they do seem to be scoring, but keeping the goals out at the other end has proved tricky. With this considered, I’m happy to get behind BTTS at The Valley.

Sutton are flying at the moment! After dwelling in the drop zone at the start of the campaign, Matt Gray’s side have been catapulted up to fifth place following five straight wins in the fourth tier. They are the most in-form side in League Two at present, but face a team who are doing equally well this week in Swindon, who sit just a space below them in sixth. Seven of the Robins’ 12 games this term have finished with both teams scoring and they have only managed one clean sheet in their last four games, so I think there could be another potential goal-fest in south London this evening.

Just one of the previous four games between these two teams has seen BTTS fail to land. Free-scoring league leaders Forest Green have netted 22 times in 2021-22 - the second-highest amount in the division - while Leyton Orient follow closely behind in third for this metric have notched 19. Both sides have a great deal of attacking talent, notably FGRs’ Jamille Matt - who is the league’s top scorer with seven goals - which leads me to think that we will see another BTTS scoreline in the capital here.

BTTS In: Hull vs P'Boro, Charlton vs Accrington, Sutton vs Swindon & Leyton Orient vs Forest Green
10/1
Odds correct as of 2021-10-19 16:40 Odds subject to change.
Championship odds