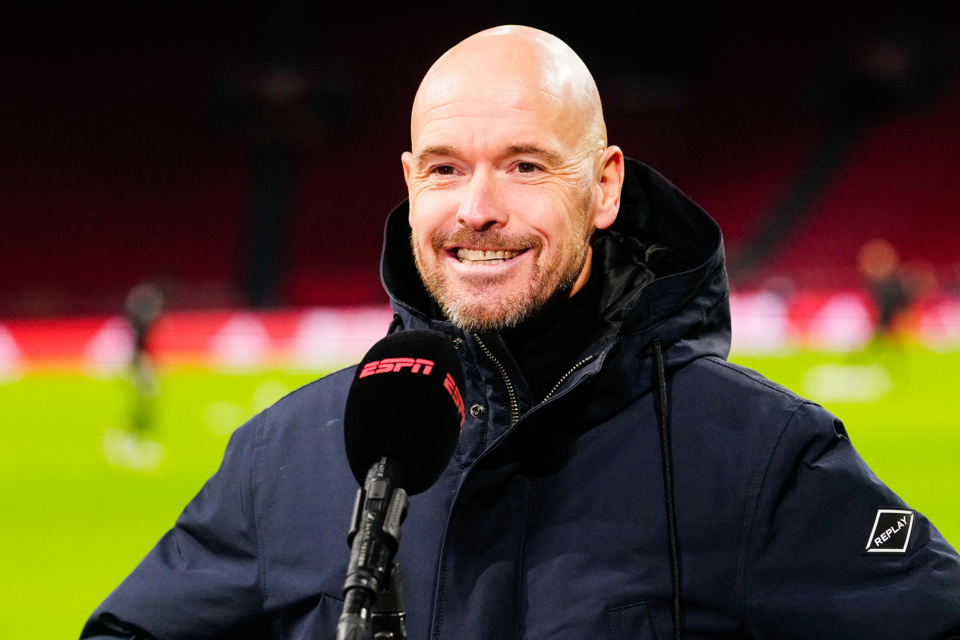 get offer get offer
#AD Bet £10 & Get £50 in Free Bets for new customers at bet365. Min deposit requirement. Free Bets are paid as Bet Credits and are available for use upon settlement of bets to value of qualifying deposit. Min odds, bet and payment method exclusions apply. Returns exclude Bet Credits stake. Time limits and T&Cs apply.
Man Utd, Huddersfield, Hull & Cremonese all BTTS
7.33/1
Odds correct as of 2022-09-02 14:50 Odds subject to change.

There are two Premier League games as well as three in the Championship on Sunday. As well as that we have a huge number of fixtures from across Europe. Our BTTS statto Adam Roberts has studied the form and stats and picked out a four-fold for your perusal. It pays a shade over 7/1 at bet365 using their famous Accumulator Bonus.

We start in the Premier League and the big televised game of the day at Old Trafford. Old rivals Man Utd and Arsenal take on each other full of confidence after a good run of form for either side. After a decidedly iffy start, Erik ten Hag has managed to galvanise his side, with the addition of over £200m of transfer window signings and has put together an impressive run of three straight wins, including a very important one over Liverpool. Mikel Arteta's Gunners, meanwhile, have quietly sat at the top of the Premier League thanks to five straight wins and are playing some dazzling football. Here they face by far their biggest test of the season to date against their old enemy.

Despite five straight wins, Arsenal have displayed an inability to keep a clean sheet, conceding in each of their three home fixtures. United have already displayed how fragile they can be at the back, when conceding six goals in their opening two fixtures. Both sides possess superb attacking options so I can't see either side blanking here.

Next we move across the pennines into West Yorkshire and a Championship clash from the bottom of the table. Struggling Huddersfield are 23rd in the table and badly need a win here against a Blackpool side that are above them in 15th.

The Terriers have conceded in every single fixture so far and have seen BTTS hit in four of the six games to date. Blackpool don't have particularly impressive BTTS stats but two of their last three fixtures did end up 3-3 so it's not unusual for them to be involved in goals laden games.

We move even further down the M62 and into East Yorkshire for another Championship game from the MKM stadium. Hull have slipped to 11th after an impressive start has started to stutter. They will be hoping to turn that form around but come up against the league leaders Sheffield United so will find it far from easy. The Blades have amassed 14 points in just seven games and have dreams of a return to the Premier League next season.

Hull top the league for BTTS stats, with six of their seven games (86%) ending with both teams netting. They have also conceded 10 goals in their last three games so will be fearful of a United side that lead the league in goals scored. The Blades have also had problems keeping a clean sheet, however, conceding in four of their fixtures thus far.

Our last trip is to continental Europe and a Serie A Clash from Lombardy. 19th placed Cremonese take on mid-table Sassuolo, desperate to pick up their first points of the season.

Despite losing their first four matches, La Cremo have had no difficulties scoring, netting against the likes of Fiorentina, Torino and Inter and lead the league for BTTS ranking. Sassuolo were a favourite of ours in this column last season due to their propensity for scoring and conceding goals. They've started relatively slowly this season but should have no problems scoring against lowly Cremonese.