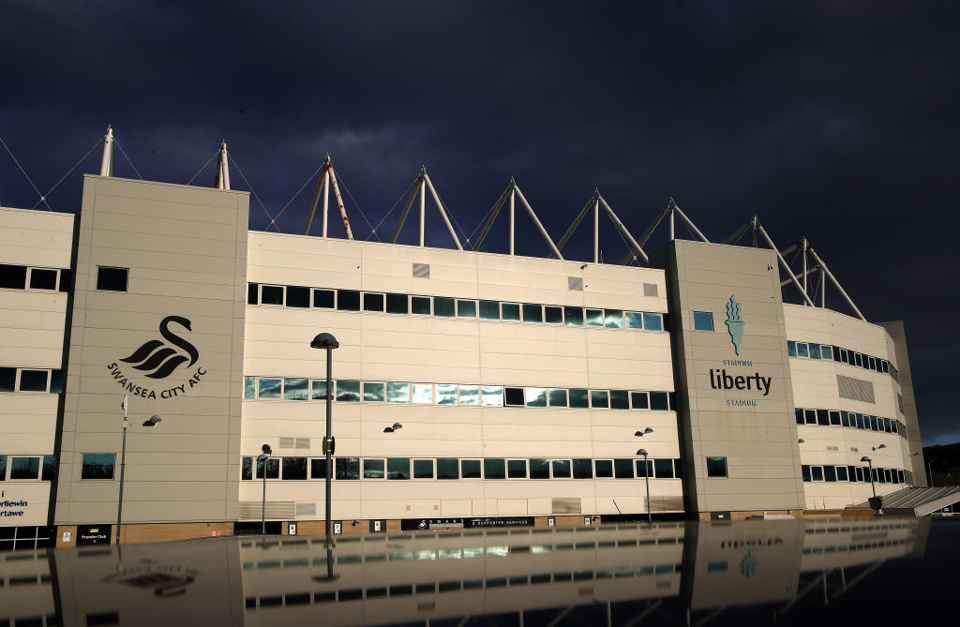 As the season across Europe's top divisions starts drawing to a close we've scoured the stats to pick four matches from four different divisions for Saturday's BTTS acca.

Starting off in the Championship at 12:30 as Swansea and QPR do battle in their last game of the season, we move north to the Scottish Premiership where we'll be willing on the SPL's top scorer Regan Charles-Cook for Ross County against Motherwell. Later on Saturday we delve into the Bundesliga as free-scoring Freiburg host Union Berlin before rounding off the fourfold in Serie A this evening as Sassuolo host Udinese.

The fourfold pays 5.91/1 with SBK who also offer new customers a £30 welcome offer free bet. Read our reasonings below...

Both Teams to Score Accumulator tips

It's the final matchday of the season in the Championship with an early kick off on Saturday and whilst Swansea v QPR is a dead rubber, the Swans in particular have been really free scoring in recent weeks and will be looking to finish the season on a high having failed to win since the 9th of April.

Despite that run of results, four straight draws followed by a 5-1 drubbing at the hands of a rampant Forest last weekend, Swansea have scored in each of their last eight games, with BTTS landing in their last seven matches.

Russell Martin's side have seen BTTS land in 55% of their games at the Liberty Stadium and welcome a team in QPR who have also struggled to get results towards the end of the season, but have seen this bet land in 68% of their away games in the Championship this season.

Moving up to the SPL, Ross County have enjoyed a good season and have been pretty prolific at home. County have seen BTTS land in 60% of their games this season and 77% of their home games have seen both teams scoring. This bet has landed in SIX of Motherwell's last SEVEN matches and whilst they only have one win in their last 10 matches in all competitions, they've scored 13 goals during that period.

It's 5th v 6th at Victoria Park and both teams still have a chance of finishing fourth in the SPL this season so still plenty to play for.

Freiburg have been a bit of a surprise in the Bundesliga this season and sit in fourth place in the league with just two games remaining. You have to go all the way back to the 19th of March for the last time they failed to score, with five of the six games since then results in BTTS.

They've also racked up 16 goals across those six games and have scored three or more goals in their last four games straight.

69% of Freiburg's games at home have resulted in both team to score and this bet has also landed in over 60% of Union Berlin's away games. The Berlin side are another team punching above their weight this season in the Bundesliga sitting in 7th place and still within touching distance of finishing 5th or even better if results go their way.

Finally we dip into Serie A at 5pm as 11th face 12th. The home side scored in 11 of their last 12 matches which included goals against Napoli, Inter and Juve. Out of those last 12 games, 10 games saw BTTS land. In fact, both teams have scored in 80% of all Sassuolo's games this season in Serie A and 77% of their home games, whilst Udinese have seen the bet land in 60% of their Serie A games this season and more than half of their away games.

The pair played out a five goal thriller in the return fixture with Udinese winding up 3-2 winners back in November and have seen BTTS land in 10 of their last 12 games in the league. We're hoping for more of the same here.