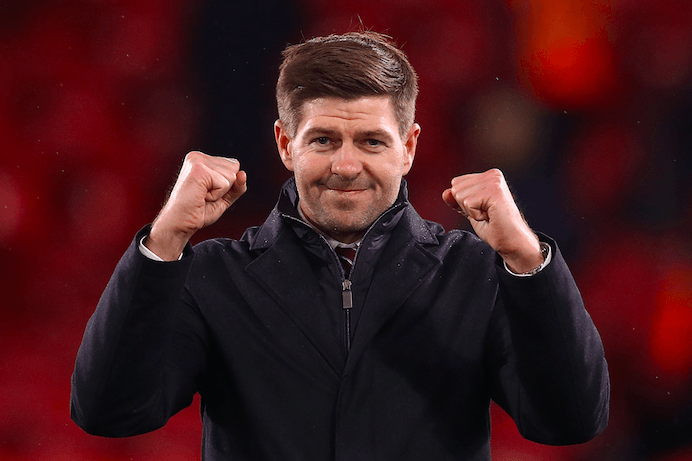 There is a full raft of weekend UK football and we've asked our BTTS man @OddsTerrier to scour the stats. He's picked out a tasty four-fold for your pleasure. It pays a little over 10/1 with app based sportsbook SBK. You can sign up for a £40 free bet using the link above.

We have full match previews for all Premier League games on site where you can find out more about these two fixtures along with best bets.

We start at Villa Park for a potential cracker between 13th placed Villa and an in-form Southampton sat in 9th spot. Steven Gerrard's charges have hit a bit of a sticky patch after his initial good start to the job. They started to turn things around last week on the south coast though beating Brighton 2-0. Here they face a rampant Ralph Hasenhüttl outfit unbeaten in five, with three good wins and two draws against the Manchester clubs. Both sides will be hoping to put on an end of season charge towards a potential European spot.

Next we move up north to St James' Park and a clash between 14th placed Newcastle and 10th placed Brighton. The Magpies are on a tremendous run since Eddie Howe took over the club and are unbeaten in 2022 - a run that has seen them claw themselves four points clear of the relegation zone. Brighton are on a worrying run of form, losing their last three straight without scoring a goal and they need to turn that around quickly to avoid derailing their season.

Newcastle rank 2nd for home BTTS (69%) and BTTS overall (64%). There's been an average of three goals per game scored at St James' this season. Brighton also rank highly on the road with eight of their 13 away games seeing BTTS land.

We move into the Championship and a lower mid-table battle between two teams separated by a solitary point and place. City enter this one winless in four and in a really poor run of form that's seen then drop from the playoffs all the way down to 15th. Blackpool have lost just two of their last nine and have picked up some good wins along the way.

Stoke have seen nine of 17 games end in BTTS and the bet365 have seen a combined 45 goals scored in that time. Blackpool lead the league for BTTS away from home with a colossal 81% of their games seeing both sides bag.

Our last game is down in League Two and in West Yorkshire. The Bantams are having yet another poor year and seem destined to be stuck in this division to the end of time. They recently sacked their manager and announced the surprise appointment of Mark Hughes, who hasn't managed for 3 and a half years. They have lost their last four straight , so he clearly has a lot of work to do. Swindon are right on the fringes of the playoffs and know a win here could take them back into the top seven.

City lead the league in home BTTS ranking with 13 of 17 (76%) games ending that way. Valley Parade has seen a huge 45 goals combined scored in those 17 games. Swindon also rank highly in this metric with 69% of the games on their travels seeing no clean sheet for either side.

If you like the look of this BTTS acca then good luck and bet responsibly.