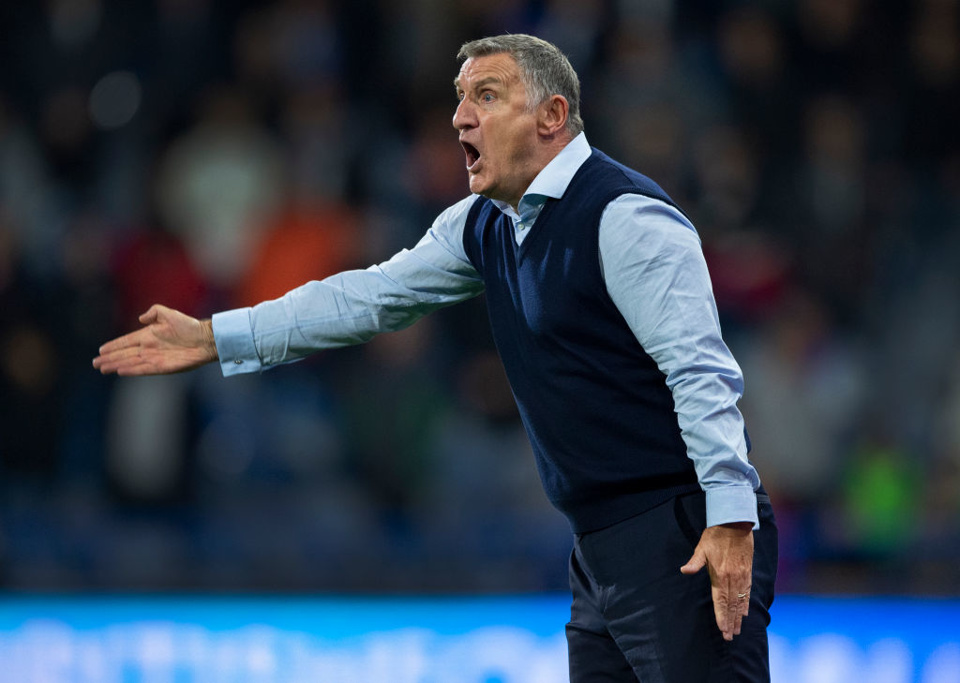 The Premier League may be on a winter break but there are a large number of fixtures across the UK this weekend and we've asked our BTTS guy @OddsTerrier to scour the markets and pick out a Both Teams to Score acca for you. He's selected four games from across England where he thinks the selection will land. The four-fold pays a little under 11/1 including a 10% Accumulator Bonus at bet365.

First up and we're in the Championship. Luton were tipped up in our midweek BTTS acca and duly obliged and we're going for them again on Saturday versus the form team in the division in Blackburn Rovers. Luton only rank at 46% for home BTTS but it has landed in its last three games and there have been 38 goals at Kenilworth Road in 13 games. Rovers are a decent bet for BTTS with 54% of their games on the road landing. I like the look of this one hitting.

Preston are a BTTS phenom - 10 of their 13 games this season (77%) have ended that way and they will be buoyant having beaten West Brom 2-0 in midweek. Bristol City are another BTTS specialist with 9 of 13 road games (69%) ending without a clean sheet for either team. The matches on their travels have seen 48 goals scored in just 13 games; a ridiculous amount!

22nd placed Boro are struggling badly in their 1st season back in the Championship. One thing they've not struggled with are goals at London Road with a combined 30 scored in just 12 games. Darren Ferguson's men have seen BTTS hit in 58% of their home games to date. The Blades have played 14 times away from home and there have been 37 goals scored in those. BTTS has happened seven times (50%).

Our last pick is from League One and we're visiting The Wham Stadium for the clash between 13th placed Accy and The Shrimps who lie down in the relegation spots. Morecambe have seen 18 goals scored in their last five games and in their 12 road games this season, there have been 42 combined goals scored. BTTS has hit in eight of those.

Stanley have been a prolific BTTS option at the Crown Ground too - 9 of 14 games have resulted in both teams bagging. There have been 41 goals scored at the compact north west venue this season.

If you like the look of these selections and want to hop on board the BTTS train then good luck and remember to gamble responsibly.

#AD 18+. Play Safe. When you sign-up via Mobile using promo code N40 and place a bet of £10/€10 or more we will give you 4x £10/€10 free bets credited after settlement of first qualifying bet, free bets will expire 30 days after the qualifying bet is placed, payment method/player/country restrictions apply.
Premier League Odds