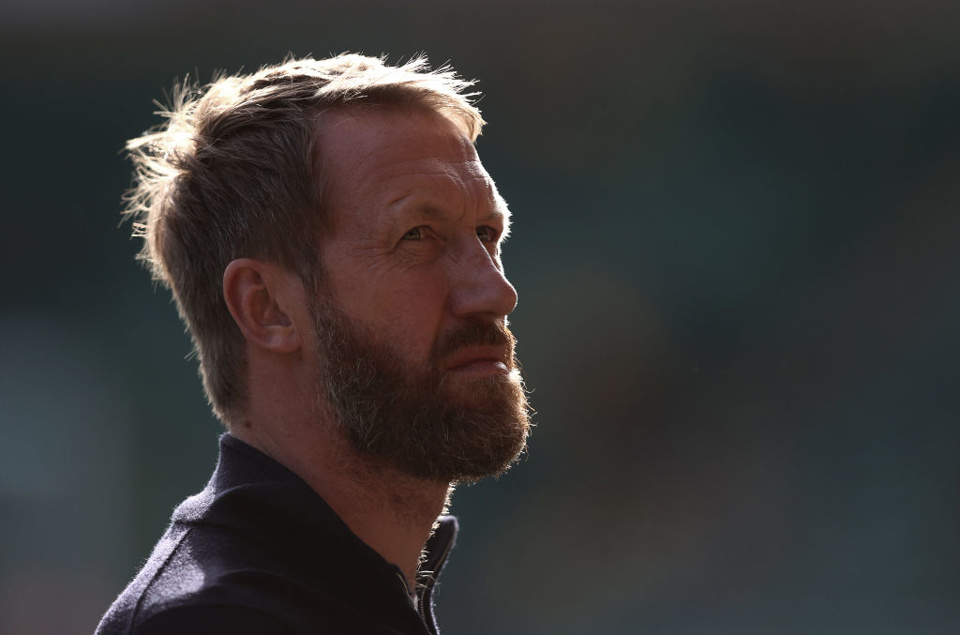 We were pretty close in midweek with our Both Teams To Score Acca and we've picked another one out for this Saturday's action. The four-fold is with bet365 and pays a little over 10/1 using their accumulator bonus which boosts our selections by 10%. You can find the bet below. Please remember to gamble responsibly.

First up we've got the early evening Premier League game between Brighton and Leeds. Both teams rank in the top half for BTTS and all-action Leeds are second in both away and overall BTTS in the Premier League. Their gung-ho style is perfect for this type of bet and Brighton leak goals at home.

City have conceded 12 goals at home and Pool have scored 13 goals away -  a lovely combination for our BTTS acca. Mid table Blackpool are highly ranked for BTTS in the Championship with 53% of their games ending with both teams scoring. This rises to 89% for away games! A phenomenal amount.

Stoke are extremely strong at home winning six of their nine games thus far.  However, they are up against the BTTS masters Rovers. They top the Championship rankings and 68% of their games end in both teams scoring. This figure goes as high as 78% on their travels and this looks like a great option between two free scoring teams.

This one looks as close as we can get to a sure thing. Wimbledon rank joint top in League One for home BTTS rankings (75%) and Fleetwood rank top overall with 13 of their 17 games played so far ending with no clean sheet for either team. Bottom of the table clashes often end with open games and lots of goals and I see nothing changing here.