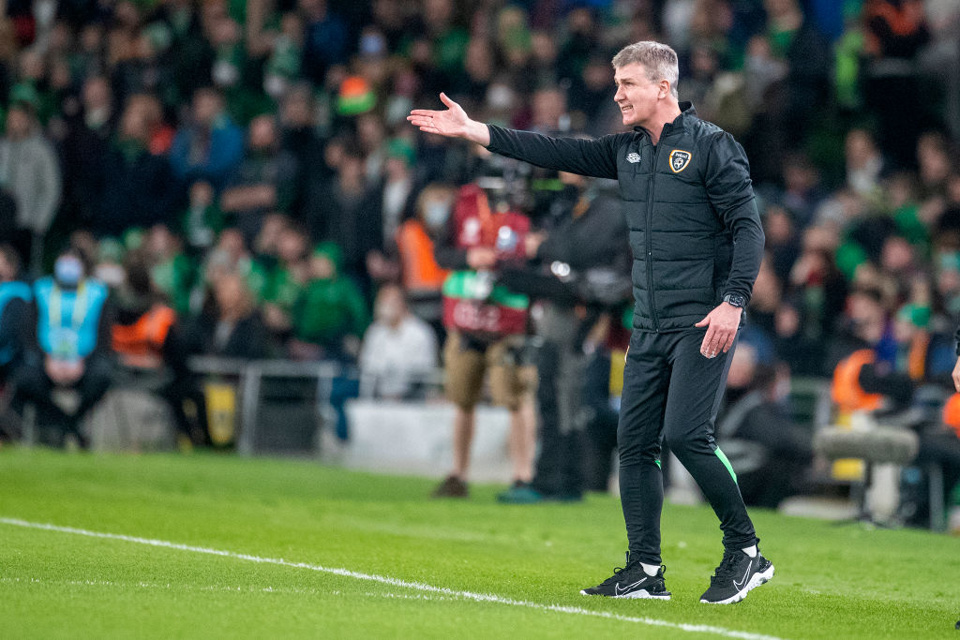 We're on the International break but that doesn't mean we're going to neglect our BTTS column. We've tasked @OddsT3rrier with scoruing the lower leagues and internationals and he's dug out a four-fold which pays a tad over 12/1 with app based SBK. You can open an account with them using the offer link above for a free £30 free bet.

First up we've got the hosts of World Cup 2022 in a friendly at the 45,000 capacity Education City Stadium in Al Rayyan, taking on Bulgaria. The Maroon have played plenty of friendlies as well as CONCACAF gold cup matches over the last couple of years and have performed well, winning eight of their last 12 games in all competitions. Bulgaria failed to qualify for yet another major tournament and haven't played in one since 2004.

As far as BTTS goes Bulgaria have seen it hit five times in their last 10 matches in all comps. Qatar are free scoring, notching 12 goals in their last five outings.

Stephen Kenny's men finished third in their World Cup qualifying group and haven't played in a major tournament since Euro 2016. They host the current top ranked team in the world here at the Aviva Stadium and will be looking for a positive result. Belgium will be looking to build momentum ahead of a potential World Cup winning campaign. This golden generation have had many plaudits but have won precisely nothing.

When we look at this fixture in terms of BTTS we can see that the Irish have had no problems scoring, netting in six of their last eight fixtures. The Belgians are an impressive unit but have had problems keeping clean sheets - only two in their last eight.

We move into our bread and butter and the EFL lower leagues. 15th placed Bradford host play off chasing Newport at Valley Parade. County haven't discounted automatic promotion yet and another three points in West Yorkshire would set them well on their way.

The Bantams are a favourite in this column and rightly so. They have seen 15 out of 19 games (79%) at home ending with both teams scoring and a combined 51 goals scored. County have also seen a high number of goals (49) scored on the road and 53% of their games see BTTS land.

Our last pick is from the Broadfield Stadium and a lower mid table clash between Crawley and Rochdale. Crawley look like their season is pretty much over whilst Dale are still nervously looking over their shoulders.

Town have seen a whopping 52 goals scored at home in just 19 games, with 14 of those seeing BTTS hitting. Dale also rank highly in this metric with 12 of 19 games (63%) seeing BTTS occur on the road.