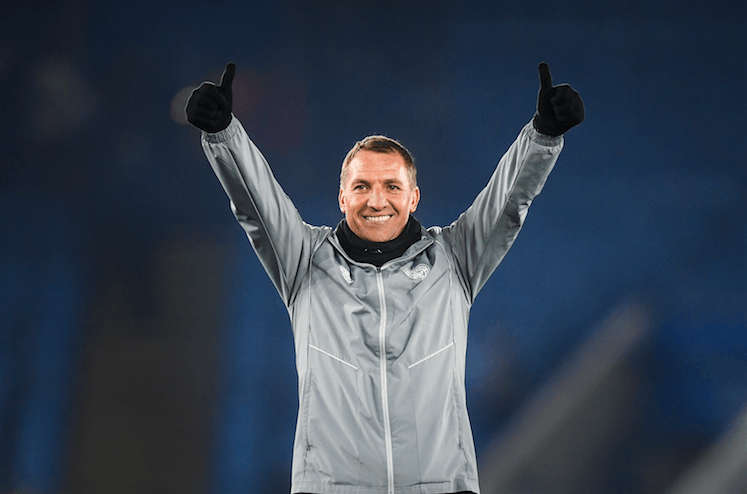 We're a few weeks into the season and the footballing Saturday's are coming thick and fast now. We have a full raft of fixtures from all over the UK and we have picked out out our favourite four selections for our regular Both Teams To Score accumulator. It pays a little over 10/1 with app-based SBK. You can pick up a free £30 sign-up welcome bonus using the link above.

We start in the Premier League and a fixture from the East Midlands. Both Leicester and Southampton have had an iffy start to the new season and have picked up just a solitary point. One of the reasons for this is their inability to keep a clean sheet and both sides have seen BTTS land in each of their opening games. Leicester threw away a two goal lead against Brentford in their first game and then shipped four at the Emirates against a rampant Arsenal. Saints meanwhile, have also conceded six so surely we are likely to see goals here?

We move into the Championship and an intriguing looking game between the Royals and The Boro. If you had asked most fans at the start of the season then most would have had Boro higher in the league at this point. That's not the case as Reading turned over early league leaders Blackburn 3-0 last time out and have moved up to 8th, while Chris Wilder's men have drawn three of their opening four games and sit just above the relegation zone.

Boro haven't kept a single clean sheet thus far and I can't see them stopping a buoyant Reading from doing so here. Their first four games have seen BTTS hit and I reckon this will be a 5th straight.

Again, in the second tier, we have another clash from the Midlands, this time from the Bet365 stadium, between 18th placed Stoke and a Sunderland side that have slipped down to 11th in their return to the Championship. The Black Cats started liked a house on fire, picking up five points in their opening three games, but fell back to earth against Sheffield United last time out. Again Alex Neil's men have had difficulty keeping a clean sheet and all four of their matches thus far have seen BTTS occur. City have scored in their last three games and have seen BTTS happen in the last two.

Our final selection is again in the Midlands, this time from the Black Country, where the Baggies face a Hull City side who have started the Championship as one of the surprise packages. The Tigers are 8th in the league and are unbeaten under Shota Arveladze yet have still displayed frailties, conceding in three of their opening four games.  West Brom have started poorly, drawing three of four and losing in the other and have an identical BTTS record as Hull, with 75% of their fixtures seeing both sides score.

Good luck if you are following these selections and remember to gamble responsibly.