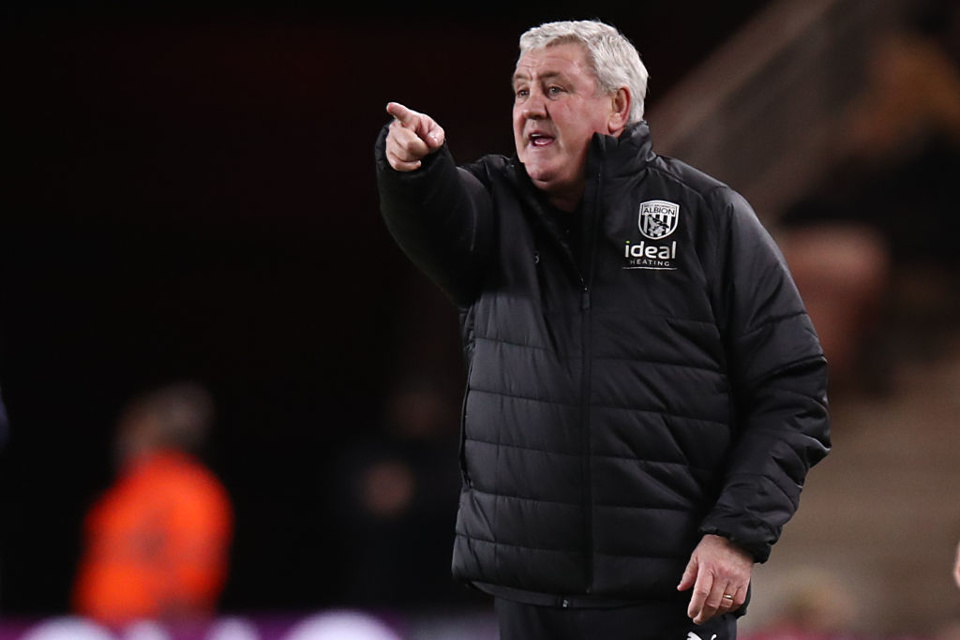 get offer get offer
#AD Place 5x£10 Sportsbook bets on any market at minimum odds of 2.0 (Evs) between the 1st April and 31st May, and get money back as Cash if it loses. Max refund per qualifying bet is £10 (up to £50 in total). Only deposits made via Cards will be eligible for the promotion (Apple Pay excluded). T&Cs apply, 18+ begambleaware.org
St Johnstone, Bristol City, Oxford and Portsmouth all BTTS
11/1
Odds correct as of 2022-03-18 11:20 Odds subject to change.

There's only one Premier League fixture on Saturday, but we're not letting that spoil our fun. We've tasked OddsTerrier with scouring the UK football and picking out a tasty looking four-fold which pays just under 12/1 at bet365, including their famous Accumulator Bonus.

We start north of the border and the beautiful city of Perth for a clash between 11th placed St Johnstone and 8th placed Motherwell. Both these sides are in awful form, Motherwell are winless in 10 and St Johnstone have won just one in seven. What both teams do have in common however, is conceding goals.

Next we move down into England and the South West for a Championship tie between Bristol City and West Brom. The Robins have had a pretty disappointing season and lie down in 18th in the league, yet look safe from relegation. The Baggies look to have finally turned the corner under new boss Steve Bruce, after a torrid run, beating Hull, stunning Huddersfield with two late goals to draw and beating Fulham last time out. They sit in 12th place but are only 6 points off the top six.

City lead the league in BTTS ranking (68%) but this rises to 74% at home. Ashton Gate has seen a combined 49 goals scored in just 19 games this season. West Brom don't rank highly in this metric but they have conceded 22 goals in 19 away trips.

Next we move down into League One and a contest at the Kassam Stadium between 4th placed Oxford and 9th placed Ipswich Town. Both sides are in terrific form, Oxford have won 5 of their last six and Ipswich are unbeaten in their last nine straight under new boss Kieran McKenna.

Oxford are comfortably the highest scorers in the division, netting 73 times this season, yet have also conceded 23 times in 19 matches at home. They have seen BTTS land in 14 of those(74%). Ipswich have been fairly high scoring on their travels too with a combined 46 goals scored in just 19 games.

Our last selection is from the south coast and Fratton Park. 10th placed Portsmouth still harbour play off ambitions but they suffered a set back last time out against Plymouth and need to win here. Wycombe are just above them in 8th and are unbeaten in the last four.

Portsmouth have seen a stunning 54 goals scored at home in just 18 games and Wycombe have seen a combined 49 goals in 18 on their travels. This one looks like goals.