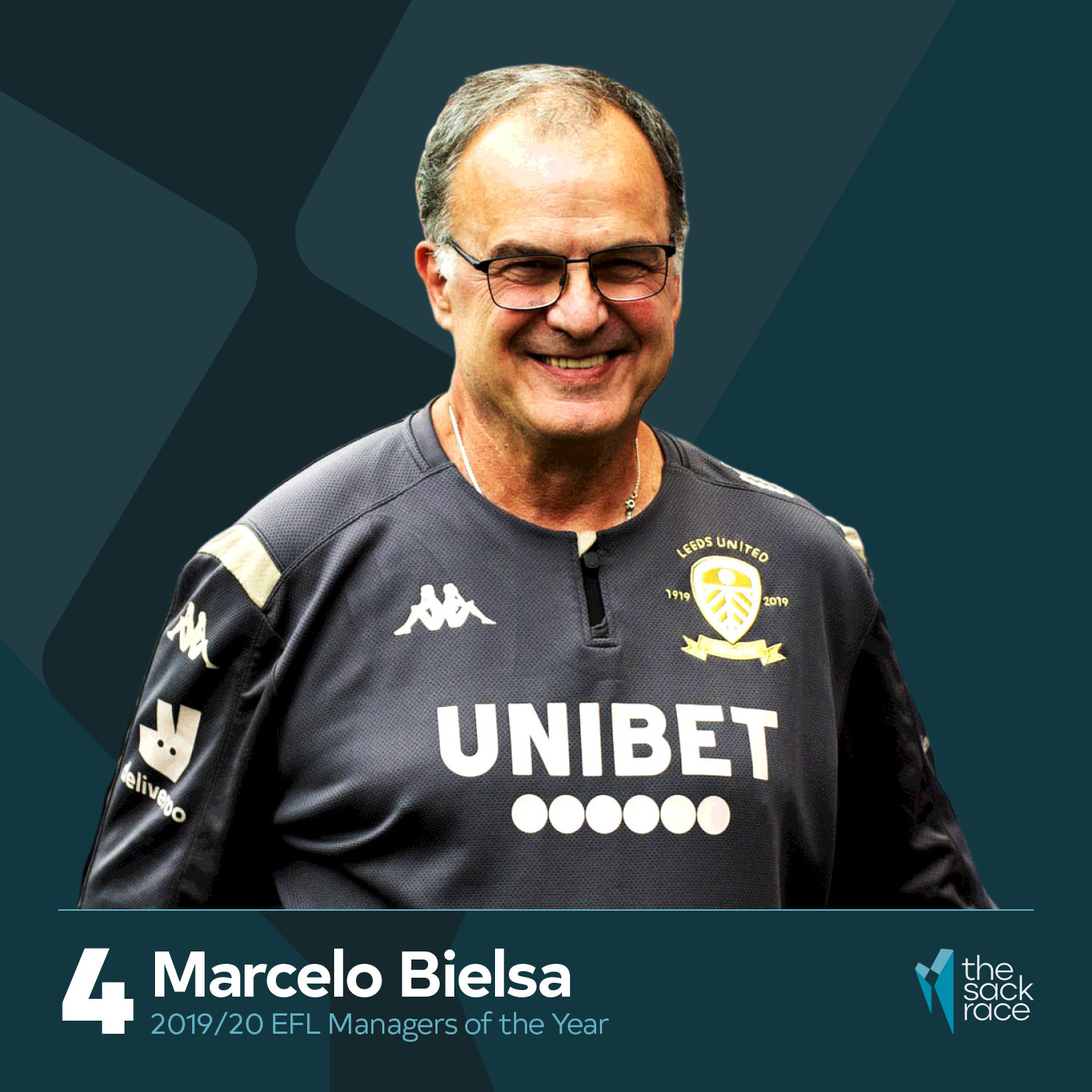 We have a Covid hit schedule of UK football action on Saturday including two Premier League games (of which we will have betting previews on). There is also action for other leagues in England and Scotland. We have sent our BTTS guy @OddsTerrier to look at the formbook and pick out another four-fold for your deliberation. Its boosted to 10/1 at bet365 and you can load the betslip with the direct link below.

The evening kick off in the Premier League is at Elland Road where we see in form Arsenal visiting hapless Leeds. United will be hurting badly after shipping seven at the Etihad in midweek against a rampant Man City side and will be hoping to get their campaign back on track here in front of their raucous home crowd. Marcelo Bielsa had the first questions about his tenure at the club this week and it's safe to say he didn't like it. He will have the Lilywhites fired up for this one.

Mikel Arteta has had his own problems with the disciplinary issues with his then captain Pierre-Emerick Aubameyang but they have won their last two, including a very impressive win over local rivals West Ham. Arteta is shifting the Gooners more towards youth and the likes of Saka and Smith-Rowe have been awesome this term.

Leeds are still a threat at home and have seen 5 of their 8 games thus far (63%) end in BTTS. Arsenal are averaging 2 goals a game on their travels so they should definitely bag here.

The stacked Championship is our next venue and Ashton Gate sees another midtable battle. 18th placed City host a Town side that are eight places, yet only three points, above them. The Terriers have only won one of their last six and pressure is mounting on boss Carlos Corberan. The Cherries will see this as a game they can get something out of having won their last two home games.

Nigel Pearson's men are a good shout for BTTS at home. 55% of this games have ended with neither side having a clean sheet. Town have an identical record on the road with 6 of their 11 games ending in BTTS.

Down in League one we have a decent looking game in prospect at Plough Lane. Mid-table Wimbledon host promotion chasing Portsmouth who are on fine form. They have won 5 of their last 6 to fire right back up the table and only one point off the playoffs. The Dons however are only six points clear of relegation and need to get something here.

Wimbledon are BTTS masters in this league with 7 of 9 games (78%) ending this way and 30 goals in total have been scored at the lane. It's hard to see them keeping out a Pompey team who are bang in form.

Over the border in Scotland we have 3rd place Hearts making the trip to Dens Park against releagation threatened Dundee. Dundee have lost their last 3 but they are continuing to score goals at home - They've scored 15 goals in 9 games there and 44% of those games have ended with a goal for either side. Hearts have had 55% of their games on the road end in BTTS and a total of 20 goals scored in those 9 games. This one looks likely.