BTTS Tips: An EFL treble for the international break 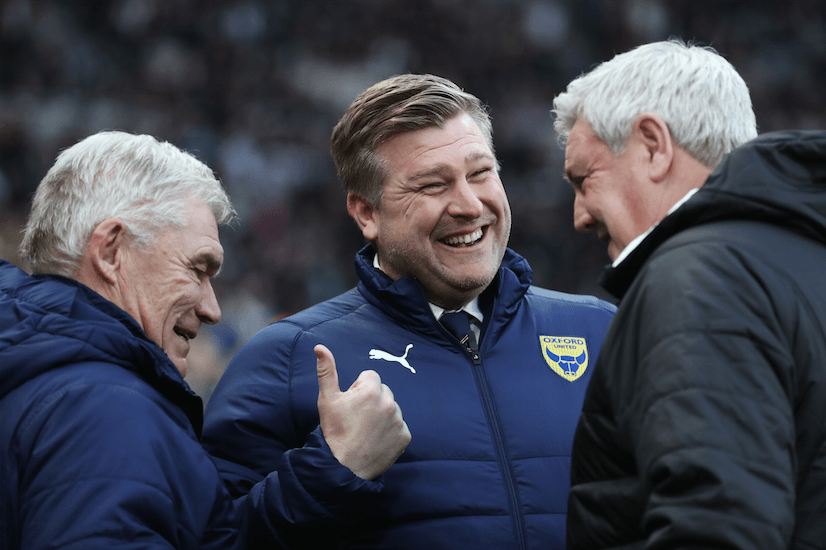 We're back with another BTTS bet for this weekend's games in the EFL, as the Premier League and Championship takes a brief hiatus for the international break.

This week's helping is a 13/2 treble with William Hill; good luck if you are on board and please remember to gamble responsibly.

First up it's a trip to Portman Road, where two of League One's highest-ranking teams for BTTS lock horns.

The hosts endured a really rough start to their campaign but have since picked up their performances and currently lie ninth in the third-tier. All but one of their previous seven league games have seen both sides find the net, while they have been free-scoring on home soil - netting 13 goals in their last five games.

Oxford make the journey east in tremendous form, unbeaten in their last five games in all competitions. Karl Robinson's side have only managed to keep one clean sheet since 18 September, however, highlighting some of their defensive frailties.

As previously mentioned, Ipswich (81%) and Oxford (73%) are the two highest-ranked sides for BTTS in League One, so I'm confident in a goal-fest when the pair meet this weekend.

Sticking with League One, and MK Dons vs Cambridge looks as though it has the potential for goals. The Dons have seen over 3.5 goals land in their last two league outings, with the clash before that - a 2-1 win away at league leaders Wigan - ending with over 2.5 goals.

Liam Manning's side have shipped six goals in their last two home games, though have found few issues in finding the net this term, scoring 27 in 15 games - the fifth-highest return in League One.

Cambridge, meanwhile, have seen BTTS land in 69% of their league matches thus far, and have managed to score at least once in each of their away games this season.

They have, though, only managed one clean sheet on the road since the campaign started, therefore backing both teams to get on the scoresheet in this one seems like the sensible play.

There's a Cumbrian derby in League Two this weekend, as Carlisle host Barrow. The visitors are the highest-ranked side for BTTS in the fourth-tier, with 11 of their 15 games seeing both sides find the back of the net (73%).

Carlisle's stats are a little lower (BTTS in 7 of their 15 games, 47%), though with a derby match on the agenda it would be a surprise not to see them forge an opening against a Barrow outfit who have been so suspect at the back this season.

The last time these sides met in April of this year, the points were shared in a four-goal thriller, and with Barrow's last five games all resulting in BTTS, I'm confident in each team finding some joy in front of goal this Saturday.

Please note that this game kick's off at 1pm as opposed to 3pm.

#ad Get your single bets paid out if the team you back goes 2 goals ahead - for multiple bets the selection will be marked as a winner with bet365. Applies to pre-match single and multiple bets on the standard Full Time Result market for applicable competitions. Only available to new and eligible customers. Bet restrictions and T&Cs apply. 18+ begambleaware.org
Bet calculator