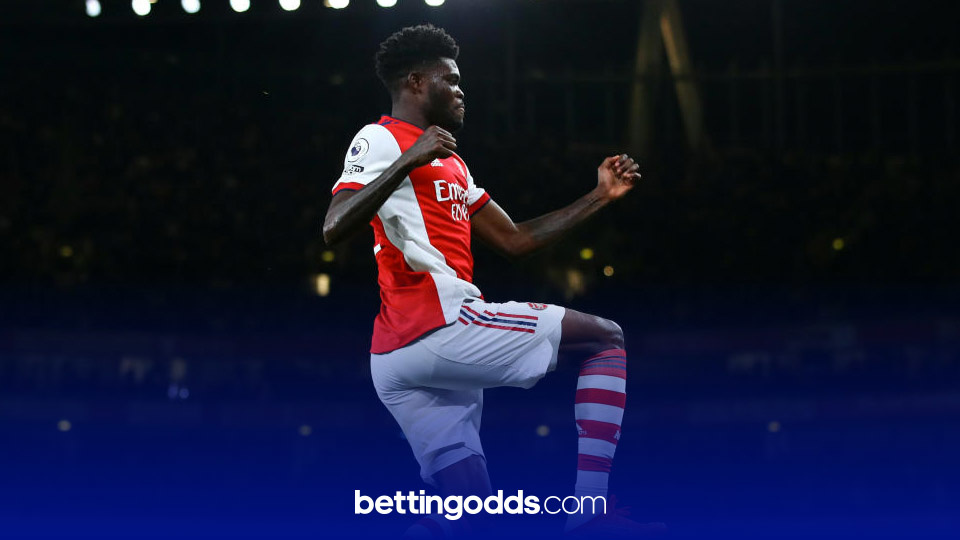 This week sees the return of the Carabao Cup, with the round of 16 taking place over Tuesday and Wednesday. As well as the continuation of the domestic cup competition, there are a few fixtures from League One and League Two being played out.

After our 10/1 BTTS acca win last week, we’ll be returning to some midweek action in the hopes of another successful both teams to score punt. Our four-fold this time comes from the Carabao Cup and League One fixtures, with all games occurring on Tuesday 26th October.

First up is the all Premier League clash as Arsenal host Leeds United at the Emirates in Tuesday’s televised Carabao Cup fixture which has all the makings of a cracker.

The Gunners find themselves in a rich vein of form since the 5-0 drubbing at the hands of Manchester City, going undefeated in seven and winning five of those games.

Leeds, on the other hand, are going through their very first rough patch under Marcelo Bielsa. They’ve managed only one league win from nine so far, narrowly avoiding defeat to Wolves last time out with a last-gasp equaliser, courtesy of Rodrigo from the penalty spot.

Since turning their fortunes around, BTTS has landed in all three of Arsenal’s home league matches. As for Leeds, both teams have scored in 75% of their away games in the Premier League this season.

Last time the two teams met back in February this year, they played out an enthralling 4-2 game. The football was end-to-end that day and given the fact that both teams like to break quickly and hurt their opponents in transition, I’m expecting the same kind of patterns in this one, too.

Our next selection is another from the Carabao Cup and comes in the form of Championship Queens Park Rangers who take on League One Sunderland.

Both sides are sitting respectfully in their league tables, with QPR currently 7th and Sunderland level on points with third placed Wigan in 4th.

QPR are an attractive proposition when it comes to both teams to score, with eight of their last 10 matches seeing the bet land, including their previous EFL Cup outing against Everton. For Sunderland, 50% of their away league visits have had BTTS occur this campaign.

This tie poses a welcome bonus to both of their promotion bids, with a quarter-final place at stake for the winner. Sunderland may be the lowest ranked team left in the competition but a result here could put them back on track after a few shaky results and is the exact fuel they need to prove they are serious contenders for a place in next season’s Championship.

Now we head over to League One for Doncaster Rovers vs Cambridge United. This matchup sees 23rd vs 18th, with five points currently separating the two ahead of kick off.

The most recent time the two faced one another was in the division below over four years ago, where Doncaster came away as 3-2 victors.

At the Keepmoat Stadium this season, Donny have seen BTTS in 50% of their matches, with two out of three of those being against opposition in the bottom half of the table.

Cambridge’s away success in this department is the real standout, however. The U’s have played five away from home and have seen both teams to score in all of these games. Furthermore, there have been three or more goals in four of these five away ties, with a 4-1 defeat to 20th placed Shrewsbury their most recent outing.

The cherry on top of these impressive stats is the fact that the away side have only failed to score in one of their 13 League One matches since returning to the division.

With much at stake for both teams already, this is likely to be a cagey affair but one that both of their defensive records support the likelihood of goals.

Finally our accumulator is rounded off with the second League One fixture, as Wigan take on Lincoln.

57.1% of Wigan’s home matches have seen both teams score, including their two most recent games at the DW Stadium. Compare this against the 33.3% of BTTS in Latics’ away matches and their appeal in this one immediately increases.

Lincoln’s away record is also noteworthy, with the Imps boasting BTTS in five of their seven League One games so far - equal to 71.4%. Overall they are a good bet for both teams scoring in the 21/22 season, with 64.3% of their league matches seeing it land, including four times in their last five.