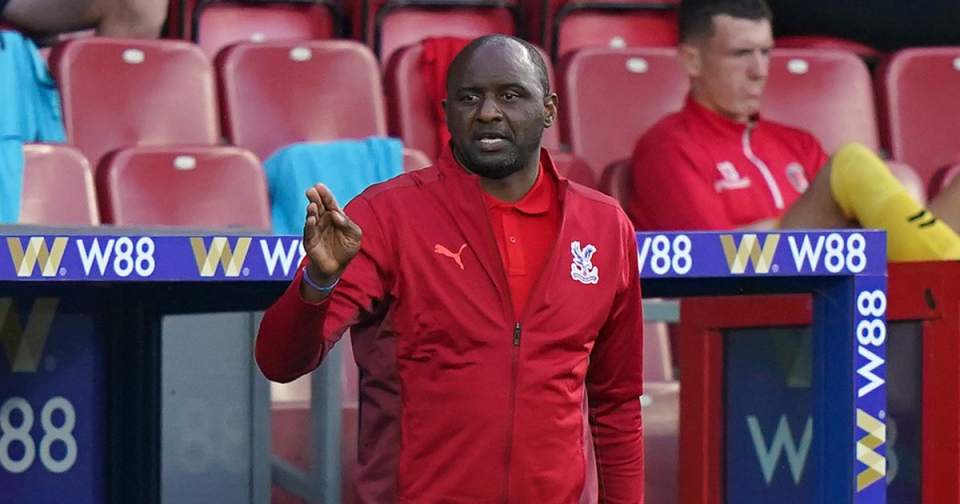 We have two Premier League  fixtures taking place on Amazon Prime Video and four Serie A games being broadcast live on BT Sport on Tuesday night and we've picked out four games that look likely for a Both Teams To Score accumulator. The four selections can be placed at bet365 below and are a fraction under 10/1 with their generous accumulator bonus.

Please remember to gamble responsibly and to stay within your limits.

Eddie Howe's life at Newcastle hasn't got off to the most auspicious of starts after first contracting Covid-19 meaning he had to spend his first game in charge away from the dugout and then watching his well-drilled defence eventually crumble under continual pressure away at the Emirates at the weekend.

Howe finds his side stuck rock bottom of the table on six points and are the only winless side in England's top four professional leagues. He will be looking to pick up some much needed points versus fellow strugglers Norwich City who arrive at St James' Park in much better form since the arrival of Dean Smith - picking up seven points from their last three games.

Howe started with Callum Wilson, Joelinton and Allan Saint-Maximin on Saturday and many pundits speculated pre-game he was going to start all three upfront in a gung-ho formation. However, this proved to be incorrect but he may well go far more attacking at home against the Canaries and that should reward us with goals. Given their dubious defensive record (they have conceded at least 3 goals in their last three home matches) and Norwich's increase in form we can't see Newcastle keeping a clean sheet, especially without talismanic captain Jamaal Lascelles who misses this one through suspension.

Just like the other sleeping giant Newcastle, their fellow United are also struggling badly and find themselves teetering just one place and three points above the relegation zone. Marcelo Bielsa probably wouldn't admit it, but he must be deeply worried about their lack of goals and lack of running. One stat mentioned time and again over the weekend was that the Peacocks are covering way less ground than last year - over 6km per game total! Leeds fans can be brutal at times but one thing they cannot forgive is a perceived lack of effort.

They welcome a Crystal Palace team sat safely in midtable, playing fairly well without setting the league on fire. They are notoriously hard to beat and have drawn seven of their 13 games thus far. Patrick Vieira has them well drilled and they look a good bet to score a goal at Elland Road. They've scored nine goals in their six games on their travels.

Leeds are a great bet for BTTS ranking 4th at home (67%) and 2nd overall (69%) and this fixture looks a great addition for our accumulator.

Atalanta have had a decent start to the season, sitting pretty in 4th in the table and will be looking to cement a Champions League place for the fourth consecutive time which would be a stunning achievement. The Bergamo-based side have reached new levels under manager Gian Piero Gasperini and are a handful for anyone in Serie A.

However, Atalanta's place in the table mainly stems from their away form and they've struggled at times at the Gewiss Stadium winning only two of their seven home games to date and conceding 11 goals in the process. Similarly, Venezia have had their best performances on the road and have had BTTS land in three of their away games this season.

Atalanta rank 2nd in both home BTTS ranking (86%) and overall ranking (79%) and we can't leave them out of our four-fold given those statistics.

La Viola are currently sat comfortably in 8th in the table, just outside the European spots and will be hoping to dispatch relegation threatened Sampa at home to continue their Champions League push. What we're interested in though is cold, hard, goals. Fiorentina have conceded nine goals in six home games, ranking in the top 6 for BTTS home ranking (67%) and Sampdoria have scored eight goals in six away games showing they are no kittens on the road.