Brighton vs Wolves Odds: Traore and Hee-Chan to down Seagulls 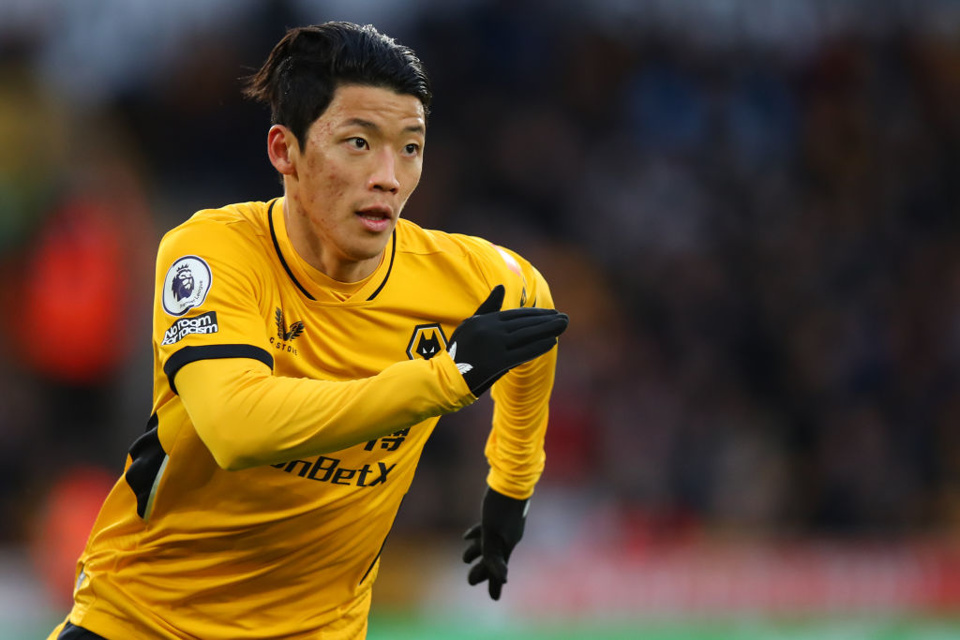 There is a full raft of Premier League games being shown live on BT Sport midweek and we will have previews on all of them on site. There are four games taking place on Wednesday and one of those is taking place at the AMEX. Our man @OddsTerrier has had a good look at the stats and has come up with two tips that may be of interest.

Wednesday night sees a mid-table Premier League clash taking place between 9th placed Wolverhampton Wanderers and 11th placed Brighton. The two teams are only split by one point and the winner here could climb as high as 8th and start challenging for the European spots.

Albion are mainly as low as 11th as they keep drawing too many games - they have drawn five of their last six league games. Wolves, on the other hand, are having struggles scoring, drawing a blank in their last four Premier League outings. This certainly looks like a low scoring, tight game.

Brighton have serious injury concerns with Steven Alzate, Lewis Dunk, Danny Welbeck, Adam Webster and Jeremy Sarmiento all injured. Potter is also sweating over Joel Veltman, Leandro Trossard and Adam Lallana, while Shane Duffy misses this one due to suspension.

Wolves are in better shape with only Jonny, Pedro Neto and Yerson Mosquera unavailable. Star striker Raul Jiminez is also missing after his bizarre red card at the weekend.

Both of our picks are based around the loss of Wolves forward Raúl Jiménez who is the figurehead of the Wanderers offence. In his absence it is likely Bruno Lage may change to a 3-4-3 set up and this may benefit the likely front three of Trincão , Adama Traoré & Hwang Hee-Chan. As mentioned previously Brighton have big issues in defence and I can see the Wolves trio causing big problems.

First up we have the goliath that is Traoré. The musclebound 25-year-old is a constant threat up front and has managed 21 shots this year from a much deeper starting position. He's hit the target four times and I can see him adding to that tally on Wednesday night. He's 6/5 at bet365 to have at least a shot on target in the 90 minutes.

Next up we have Traore's strike partner Hwang Hee-Chan. The South Korean has had a promising start to his Premier League career since his loan move from RB Leipzig. He has scored four times in the league from only ten starts and when he hits the target (5 attempts) he normally scores.

With Jiminez missing from the Wolves frontline it's highly likely that Hee-Chan will be the central figure in the front three with Trincão and Traoré playing down the channels providing assists.

As always please remember to gamble responsibly if you do decide to follow these selections.