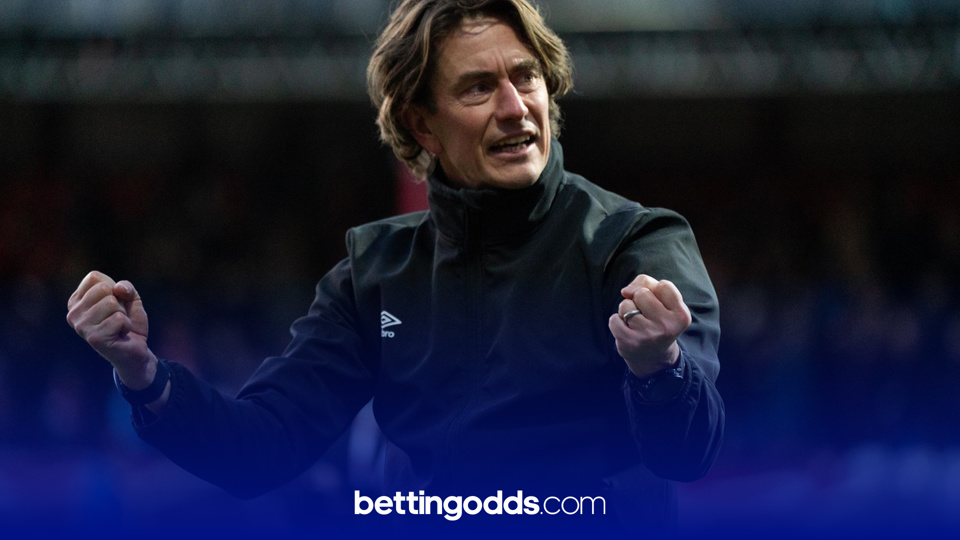 The second leg of the playoffs often throw up some of the best games of the season, things are poised nicely for the tie at the Brentford Community Stadium with Bournemouth having a narrow one goal advantage but with Brentford have won both meetings earlier this season, so the Bees will feel very confident about overturning the deficit.

The bookies have Bournemouth as strong favourites to progress and although I did expect them to be favourites I didn’t expect the bookies to have the gap quite so big. I think the 5/4 about Brentford qualifying is a price worth taking. Bournemouth were impressive in the first leg but they come here without their skipper and having lost their final 3 matches of the season.

I also believe Brentford could notch up their fair share of corners, they had the most corners in the first leg as well as in both meetings earlier this season. Whether it's Rasmussen, Canos, Mbuemo or Henry in the full back roles they have the pace to go beyond the full back and attempt to feed crosses on for Toney and Forss up front, that’s the ideal formula for a high corner count especially when you are already chasing the game.

Bournemouth are also set up quite narrow with a flat back 4 and 3 strong central midfielders protecting the 2 centre backs, they tend to welcome crosses into their box and back themselves to deal with them as opposed to pressing teams higher up the pitch. Brentford are 11/10 to cover a -1 corner handicap which looks a solid price and I’m also going to take the 17/2 available on Brentford over 8.5 corners just in case they are really able to push Bournemouth into defending deep for a majority of the match.

The final market I want to look at is the bookings market, these pressure cooker matches have a habit of throwing up a few more bookings than usual and when looking for a double/treble I try to target two players who will be in direct opposition of one another, as you have the opportunity to land them both in one go if there is a flair up between the two.

My first selection is Vitaly Janelt, he’s been Brentford’s most booked player this season and if the hosts dominate the possession as is expected then it will be down to him and Jensen to prevent Bournemouth from being able to counter attack them which is prime opportunity for cards. My second selection is Phillip Billing; he’s been Bournemouth’s second most carded player this season and even though he’s adopting a slightly more attacking role of late that hasn’t changed the frequency in which he’s been carded.

He’s very rarely substituted and has shown a petulant side to his game in the last few seasons by picking up plenty of time wasting cards which could certainly come into it if Bournemouth maintain their lead, it’s a 16/1 double with Betfair and Paddy Power.