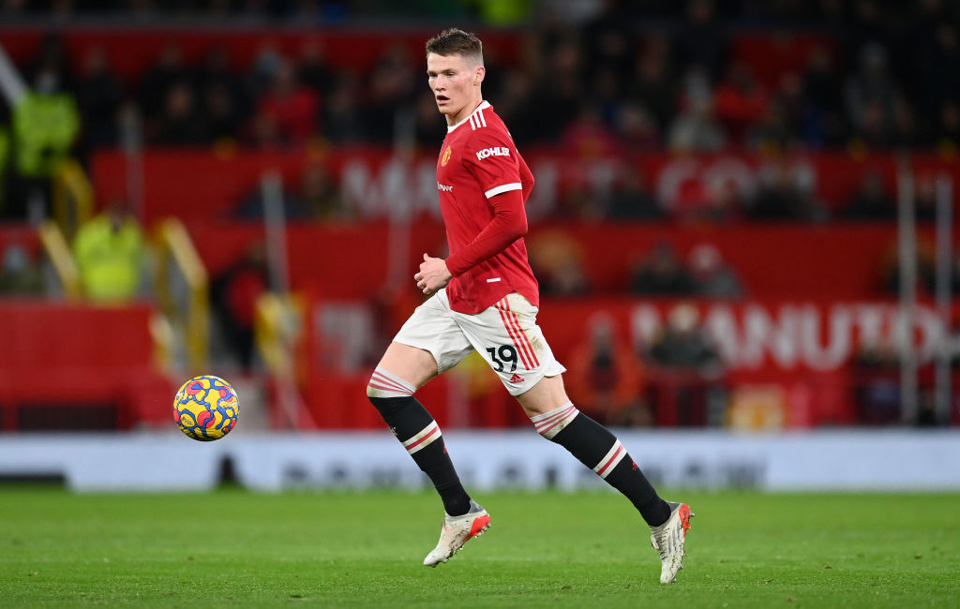 Live on BT Sport with an 8pm kick off Wednesday night, Manchester United travel to Brentford for some more midweek Premier League action.

Brentford currently sit in 14th place in the Premier League, ten points ahead of the relegation zone. Avoiding relegation will be Thomas Franks main priority this season and taking even a point from this game will be one step closer to remaining in top flight football next season. In the bottom half of the table, only Leeds and Palace boast a better xG tally than Brentford (25.97), with again Palace being the only team in the bottom half to better their xGa (27.53). Their overall expected points tally based on these metrics would currently sit them in 8th position in the table, which gives the impression that Brentford have been rather unlucky in their first taste of Premier League football.

After an assured start for Manchester United against Villa on Saturday evening, taking a two goal lead after 67 minutes, Ralf Rangnick left Villa Park with only a point after two late goals secured a 2-2 draw for Steven Gerrard's men. Manchester United will be frustrated to see a solid first half performance in which they looked more comfortable than they have all season, scuppered late on and denting their top four hopes. They now sit in 7th place and five points behind West ham (4th) and three points behind Arsenal (5th). A good run of fixtures are now crucial for United if they are to push for Champions League places, with games against Brentford, West Ham, Burnley, Southampton, Leeds and Watford before facing Man City in March.

My main selection for this game comes in the form of another passing bet. These are always settled on attempted passes, not completed, so always bare that in mind when taking passing selections.

A line that looks a little generous here with Bet365 is Pontus Jansson to have over 43.5 passes. This is a line which he has cleared in six of his last eight Premier League matches, losing to Man City and Liverpool (to which this line lost by only two passes). The press from United can often allow the centre back to pass it around between them with most recently, Tyrone Mings, managing to rack up eighty-three in the 2-2 draw on Monday! In the game before when they faced Wolves, Romain Saiss managed to register sixty-three passes and also clear this line comfortably. If United manage to get ahead in this game, I expect this line to go very close.

A selection that I'll be taking a small stake on Wednesday evening is Man United to win and McTominay to have 2+ shots on target. Man United may have left Villa Park with a 2-2 draw but they looked in full control for 60 minutes, better than they have been for the majority of the season. If they turn up in the same manner here against Brentford, a side who have been hammered 3-0 by Liverpool and 4-1 by Southampton in their last two games, then I expect United to leave Brentford with all three points.

McTominay has found a lease of life in his last few games and have decided to include him in this double. In his last outing in the cup against Villa, he managed four shots, hitting the target three times. Two games before that he again had three shots on target against Burnley. He has been finding himself lurking on the edge of the box looking to get a shot off from all angles. Not only this, but he is an aerial threat at 6ft4 and good with his head.