Bournemouth vs. Wolves Betting Tips: Wanderers to pile on the misery for the Cherries 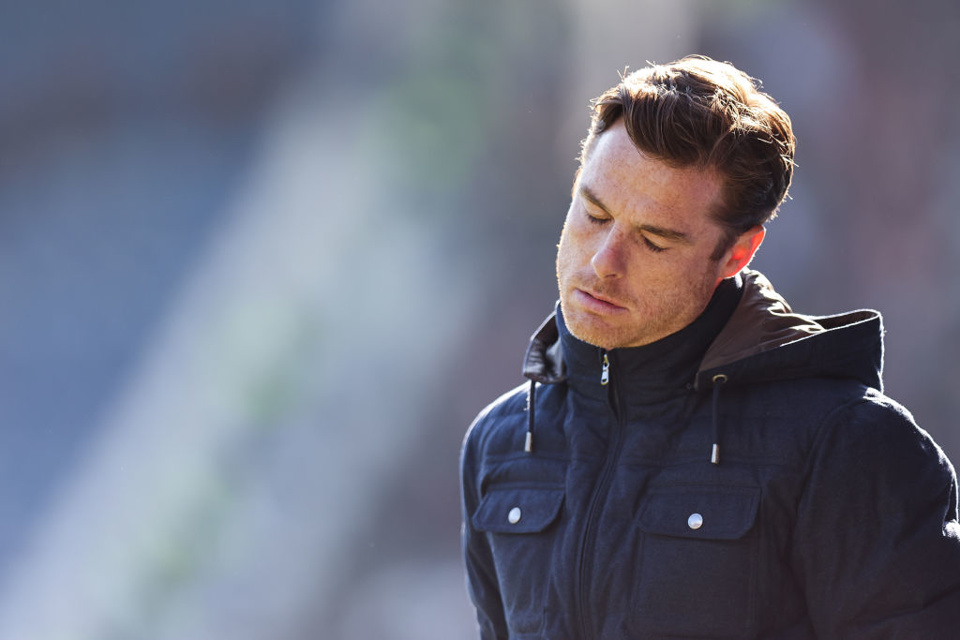 There are five games taking place on Wednesday night in the Premier League and every one will be screened live on BT Sport. We've asked our in-house writer Adam Roberts to look at the game from the Vitality Stadium between managerless Bournemouth and Wolverhampton Wanderers. He's done just that and picked us out two bets for your perusal.

What an awful week it's been for AFC Bournemouth. Firstly their poor start to the season got a lot worse with a 9-0 demolition at the hands of Liverpool, before Scott Parker was fired after he made comments criticising the board for not backing him and saying his squad wasn't equipped for the Premier League. We have odds on site for the Next Bournemouth Manager but caretaker manager Gary O'Neil will be keen to put his own name forward, with a win over a Wolves side currently sat below them in the table.

Wolves were extremely unlucky to remain winless this season, after a late Allan Saint-Maximin strike denied them the three points on Sunday afternoon. Wanderers had taken the lead thanks to a superb Ruben Neves goal, which was one of only two they have scored in their opening four games, again highlighting how their lack of goals is holding them back at Premier League level.

The Cherries are without several players including Ben Pearson who picked up a knock against Liverpool but should be buoyed by the likely return of Dominic Solanke, who came on from the bench at the weekend.

Wolves are still without Chiquinho and are sweating on the fitness of Pedro Neto after he sustained a heavy knock against Newcastle. It appears very unlikely Willy Boly will make the squad here after his no-show at the weekend.

My first selection is for Wolves to finally break their duck and pick up their first win of the season. Bournemouth were absolutely woeful against Liverpool and after an initial win on the opening weekend, have conceded sixteen goals without reply in just three games. Wolves are clearly struggling for goals, which is the chief reason they are winless in their last 11 Premier League games but they were excellent against Newcastle and should be able to overcome a Cherries outfit that should be at rock bottom after a week from hell.

The second pick is for Bournemouth right wing-back Adam Smith to be carded and Dominic Solanke to muster at least one shot on target in the match.

Smith is a walking caution right now and has picked up a yellow in every single EPL game this season. The 31-year-old also picked up five bookings in 20 appearances last season in the Championship so the 3/1 looks exceptional value. Smith is up against some extremely slippery attacking players in Podence, Jiminez and Guedes so don't be surprised to see him in the referee's book again.

Solanke has had an injury-riddled start to the season which has seen him limited to just 134 minutes of action. In the opening game against Villa, the 24-year-old managed three shots, with one on target. He came on from the bench on Saturday and looks sure to start here. Solanke was 2nd in the Championship last season with 29 goals and a huge 61 SoT from 161 shots so he clearly knows where the net is. The single is good value on it's own at William Hill (7/10) compared to the 4/9 at Paddy Power.

The two bets combined pay a shade over 6/1 at bet365 and will be my longshot for this match.