Bournemouth vs Birmingham Predictions: BTTS at Evens is more than tempting 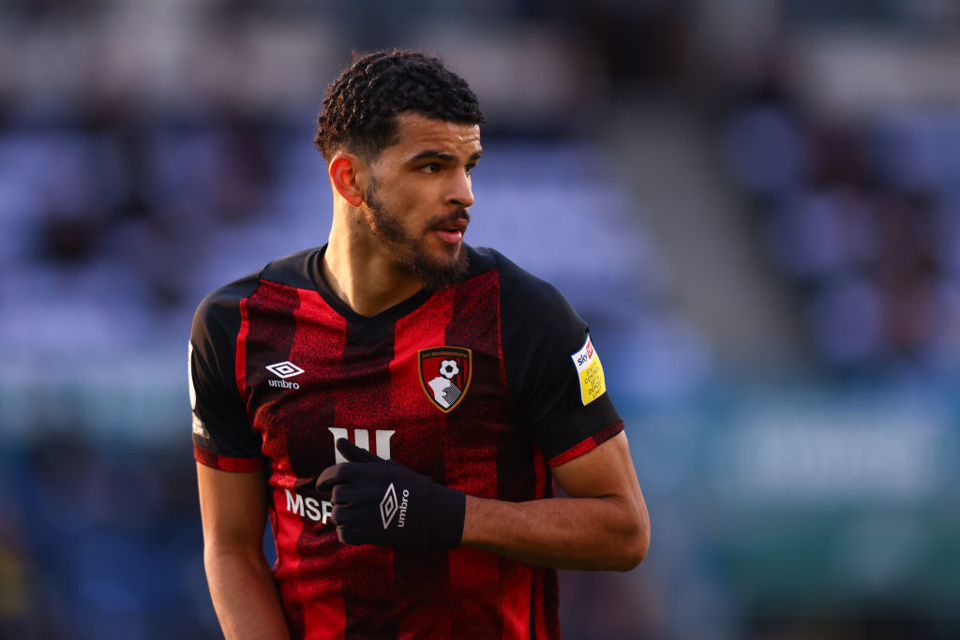 Bournemouth are reeling from a shock FA Cup exit to Boreham Wood on Sunday evening but expect a much changed XI as they return to their primary goal this season of promotion from the Championship on Wednesday night. Birmingham make the long trip down to the south coast and Neil Monnery thinks they will travel back with nothing in terms of points in their back pocket…

As the FA Cup weekend was winding down, it looked as though we wouldn’t see any big time shocks but Bournemouth provided the romance by putting in a poor performance in front of their own fans, which allowed their non-league visitors to go away from the Vitality Stadium with a famous victory.

Manager Scott Parker did not look like a happy bunny on the sideline as his side tried to grab themselves a late equaliser. The squad players who were given a chance to prove themselves may well find themselves back on the bench or even in the stands as some of the regular first team members return to the starting line-up.

One player not expected to start is new £5million signing Kieffer Moore. The Welsh international has been hampered by an ankle injury but should be fit enough to make the bench. Dominic Solanke and his 18 goals should play as the home side look to return to the automatic promotion places having fallen out of them in recent weeks.

Lee Bowyer’s side have been the draw specialists of January having shared the spoils three times in five league games. They have however faced the bottom three in that spell and the only time they took on a side in promotion contention, they came away from Craven Cottage with their tails between their legs on the back of a 6-2 reversal.

Birmingham have found the back of the net in six straight and netted multiple times in four of their past five. That is a pretty good recent record for a team in the bottom half of the league table who have only bagged 33 for the season as a whole. Scott Hogan is their top scorer with ten but they share the goals around.

I like the BTTS here but I’m not expecting the home side to run up the score. BTTS is even money with Paddy Power and I’m liking those odds. I think Scott Parker's men come away with a narrow victory but the 2/5 price on the home win is too short for me.

The 4/1 price for 4+ corners for each team & 2+ cards for both sides tempts me as well. Birmingham average four corners a game away from home with Bournemouth getting 5.21 per 90 minutes in front of their own fans. Both sides concede an average of over four a game as well.

James Linington has the short hop over the Solent to referee the encounter and he gives out 4.87 cards on average per Championship game. He likes to flash that yellow and I think 4/1 is a decent shot for both parts of that to come in.

4+ corners each team & 2+ cards each team
4/1
Odds correct as of 2022-02-09 10:30 Odds subject to change.
Opt-in
Sign-up to receive emails when new additions are made to the Opta Tool
Sign-up
By clicking opt-in you agree to our privacy policy and terms and conditions below
Opt-in
Your Details
Complete your details below to enter:
Full Name
Email
SUBMIT
Please fill in both your name and email
Opt-in
SUCCESS!
Thank you for your submission.