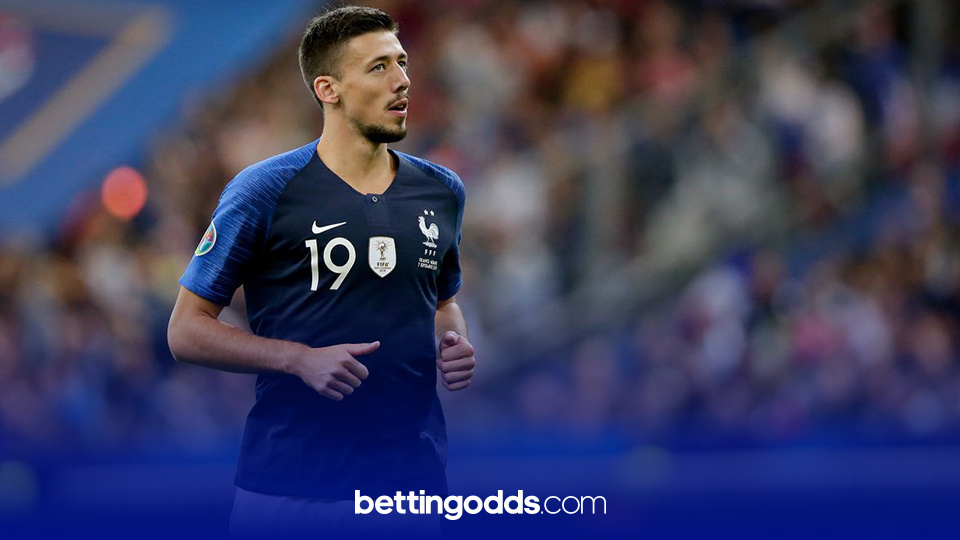 This world cup qualification Group D match being shown on Sky Sports Premier League channel at 19.45 on Wednesday, features a third round league tie between Bosnia and France. These teams have only played twice together in Bosnia and on both occasions France scored two goals and won the match.

Bosnia are on a very poor run of form having not won in their last ten matches (five draws and five defeats). France however have won three, drawn one and lost one game in their last five matches.

France are very short favourites for a win, despite a poor performance in front of goal against Ukraine, an improved performance against Kazakhstan in the second round of league games probably warrants the odds for a France win.

France have doubts over Martial and Kante but Dzeko should be fit for Bosnia.

In his last game Adrian Rabiot came on for Paul Pogba after an hour but still managed to get a shot on target. If he starts in this game (in place of Pogba possibly) he will have an even better chance to get that shot on target.

Italian Referee Daniele Orsato averages over five yellow cards in domestic league games and at least three yellow cards in World Cup qualification matches. Bosnia aren’t a team who pick up many cards therefore I’m going to suggest Clement Lenglet might pick up a card while playing up against Eden Dzeko.

As a back up to Lenglet (if he doesn’t start), I would choose Presnel Kimpembe for a booking at odds of 7/2 (Betfair & Paddy Power).

Mbappe didn’t have his have much accuracy against Ukraine when he had four shots off target, but when coming on after 60 minutes against Kazakhstan he had three shots on target. Therefore, I would be hoping he returns to the starting line up on Wednesday and hits the target at least three times.

In total the three selections on Paddy Power would give you odds of almost 29/1 and on Betfair just over 31/1.