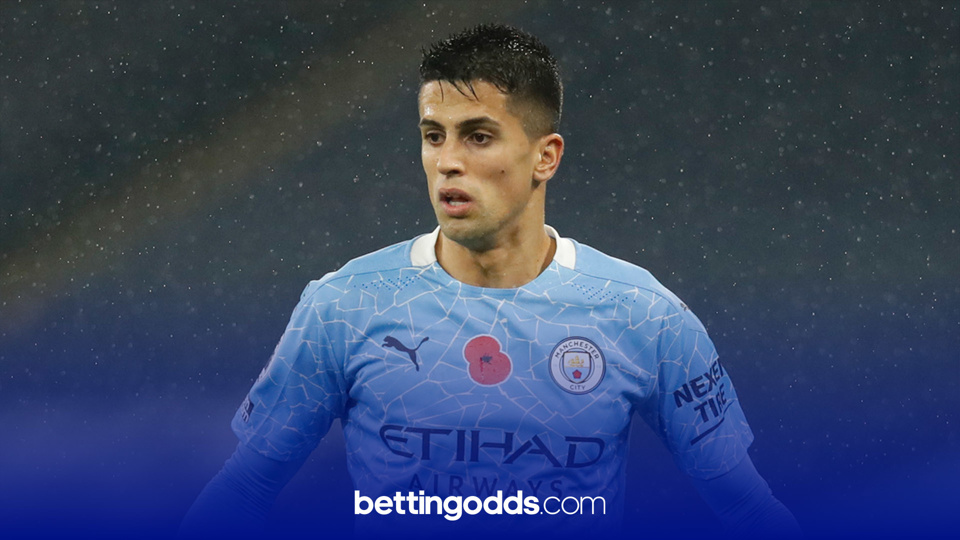 The Pukas Arena is the venue for Borussia Monchengladbach’s ‘home’ leg of their Champions League last-16 clash with Man City.

The hosts- who have not reached this stage of the competition before- preparation for this fixture was less than ideal as their manager Marco Rose announced he will be leaving for Dortmund come the end of the season. They have won just one of their last five games in all competitions and currently sit nine points adrift of the UCL spots in the Bundesliga. Therefore, it is no surprise to see them as at 17/2 to win here, it is worth noting that they have no fresh injury concerns though.

Pep Guardiola will have the likes Sergio Aguero and Kevin De Bruyne back at his disposal but looks likely to only play the latter from the off. The Spanish supremo has steered his City side to 18 consecutive victories, however, a win here will be of top priority as he looks to secure the club their first UCL title in City’s history.

With Arthur Dias overseeing this one you have to get cards onside in some way, shape or form. The Portuguese whistleblower has averaged 4.68Y and 0.16R cards per game in all competitions this season, this average rises to 6.00Y per game in the Champions League! In fact, in the last two UCL games he took charge off, he brandished a total of 16 yellow cards!

Given the referee’s underlying data and the prices available I like Christoph Kramer for a booking as he is 4/1 with Bet365 but as short as 15/8 elsewhere. Kramer has picked up three cautions in the Bundesliga this campaign, all of which have come in his last five starts. In the UCL he has been cautioned in a third of the fixtures he has started, which includes his only appearance to date against City.

In terms of defensive output, Kramer tops his side's charts averaging two tackles, 1.2 interceptions and one foul per game domestically. In the UCL group stage, his tackle average decreased to 1.2 yet the amount of fouls he averaged doubled!

As for Man City, with Kevin De Bruyne expected to start here, the visitors could field a star studded attack featuring; De Bruyne, Phil Foden, Raheem Sterling and Ilkay Gundogan. The likes of which have drawn cards from Xhaka, Doucouré and Thiago in their most recent Premier League games. Therefore, given the referee, Kramer’s recent flurry of cards and the opposition, I think that 4/1 for a Kramer card is simply too long.

Pep Guardiola has found a way to utilise both João Cancelo defensive and offensive abilities by playing him in central midfield in possession and at full back out of possession. These has led to an increase in the Portuguese defenders attacking output. This season Cancelo has averaged 1.15 shots per game and in the UCL he has averaged 1.5 shots and 0.89 shots on target per 90 minutes played.

In the UCL, The Foals games averaged 4.2 goals and 24.8 shots per game. In their four group fixtures against Inter and Real Madrid they conceded a total of 73 shots! This, combined with the fact that this is on a neutral venue and Cancelo’s attacking tendencies, I think that 17/10 for a shot on target is a generous price.

If you fancy something longer you can combine Cancelo to have two shots on target with Hofmann to do the same at odds of 187/1 using Betfair’s same game multi feature.

Hoffman is expected to start on the right but could even feature as part of the front three. This season, in the UCL, he has scored one goal in three appearances and hit the target with every shot he has had. Domestically he has registered at least one shot in 63% of his games.

Good luck if you are backing any of these selections and please remember to gamble responsibly.