Birmingham vs. Huddersfield Betting Tips: Tino to take the Terriers to their first three points 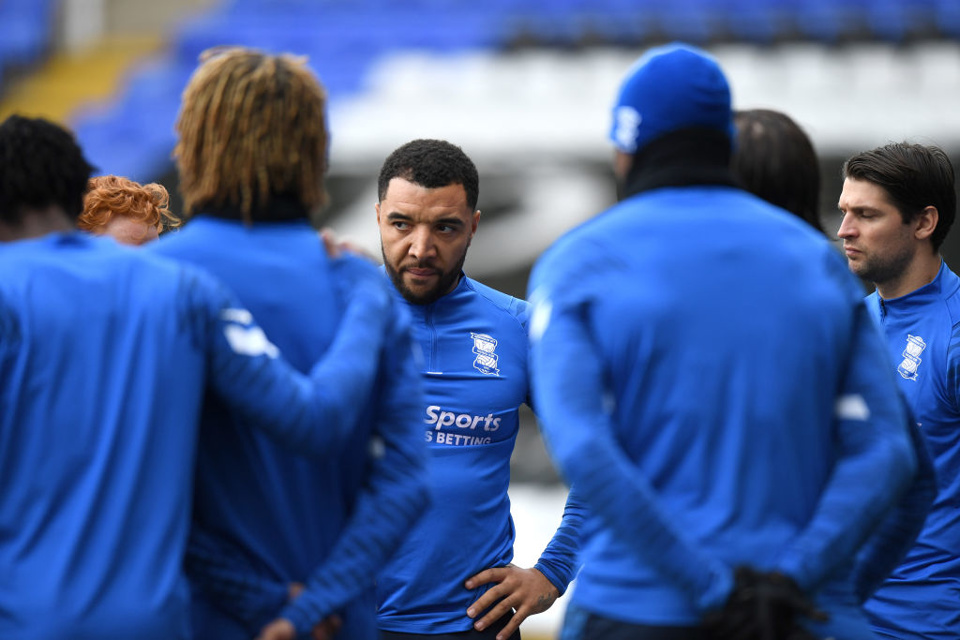 Birmingham vs. Huddersfield: The Blues were installed as the bookies second favourite for relegation
By Adam Roberts
14:42 Thursday 4th August 2022 - 4 minute read

We're into the second gameweek of the Championship and again we have a Friday night fixture involving Huddersfield Town. After a dismal defeat to former Premier League club Burnley last week, here they take on one of the bookies favourites for relegation, Birmingham City. The game has been moved to a Friday evening kick-off, due to the ongoing Commonwealth Games in the city and we've asked our resident Terrier, Adam Roberts to preview this one and provide us with two of his best bets.

Both these sides entered the new season on a bit of a low, having changed managers in the off season. The Terriers started off their campaign on Friday night and were given a footballing lesson by Burnley in the first half. Town only managed 30% possession and couldn't get near their opponents who were playing some impressive, high intensity football, under new boss Vincent Kompany. After a half-time rollocking from Danny Schofield,  Huddersfield came out fired up but never seriously threatened the Clarets goal and had to settle for a 1-0 loss. One bright spark was the form of Chelsea loan man Faus(tino) Anjorin and summer signing Jack Rudoni, who will surely start at St Andrew's ahead of Duane Holmes and Josh Koroma.

City dispatched their own Head Coach Lee Bowyer in July and immediately appointed ex-QPR Assistant Manager John Eustace on a three-year contract. Eustace looked like he was on a hiding to nothing in the West Midlands, with the bookies installing them as one of the early favourites for relegation. However, they started with a spirited performance at Kenilworth Road, against last years shock play-off contenders Luton Town - perhaps an indication that they will display a bit more resilience under Eustace than they did under Bowyer.

One interesting point to note is Birmingham's First Team Development Coach Paul Harsley actually left the club just this week, to join the Terriers in a similar role under Schofield.

As mentioned earlier, the first half for the Terriers against Burnley was a bit of a shambles and at times resembled a training exercise of attack against defence. However, Town showed enough improvement and desire in the second half to show that they should be a match for most teams in this division. It will take Danny Schofield some time to figure out exactly who his best eleven is but I've got a feeling we will see many more of the new signings here at St Andrew's and that can only be a good thing.

Huddersfield are in a downward slump, make no mistake about it, but this is still a team that finished 17 places and 35 points above City last season and despite that well-earned point at Luton, I think it's too early to say they have improved significantly. Schofield will be keen to prove he belongs in this job and I think this will be where he picks up his first win of the season.

I've already mentioned Chelsea loanee Tino Anjorin and for a good reason. He came on loan to Town last season but arrived injured and was only really getting up to speed as the season ended. Carlos Corberan did a lot of good at Huddersfield but not playing Anjorin for a single minute at Wembley looks a foolish move. Anjorin showed his promise in a starring role away at Coventry last year, where he was a clear man of the match. The 20-year-old has benefited from a full pre-season with the Blues and looks extremely sharp. There is only so long that Schofield can hold him back before unleashing him onto the Championship.