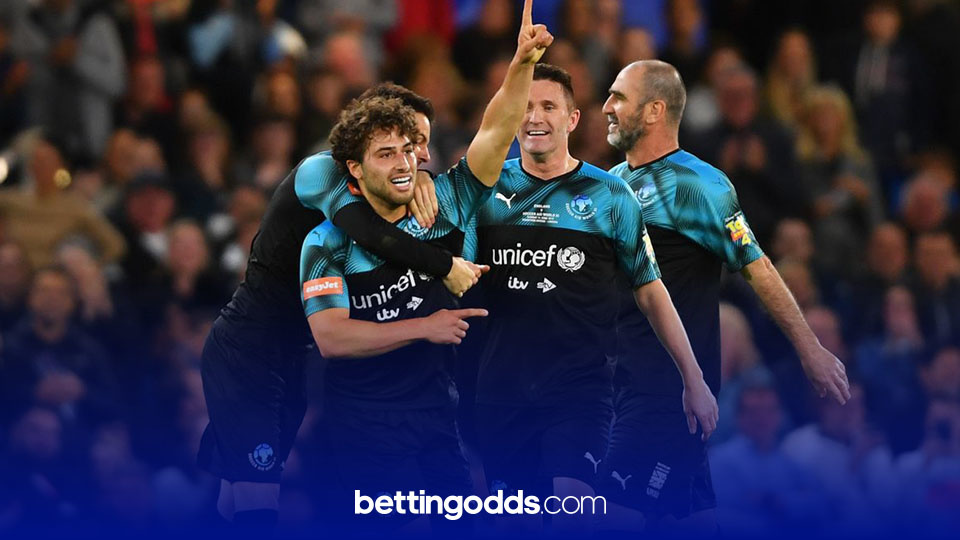 Celebrities skinning ex-pros; a stand-up comedian chucking the ball into his own net and Mark Wright's hair seemingly never falling out of place despite him running after DCI Arnott for 90 minutes straight. Soccer Aid is one of the most entertaining events of the year and the 2021 edition didn't disappoint, even if England were royally humbled 3-0 by the Rest of the World XI at the Etihad on Saturday night.

After a goalless first-half in east Manchester, the game was set alight by former Love Island star Kem Cetinay when he rifled a shot past Joel Dommett into the bottom corner of the Three Lions' net early into the second 45.

In truth, Dommett should have done better; much, much better. Presumably forgetting that goalkeepers are allowed to use their hands to save oncoming shots, the 36-year-old instead opted to stick out a flailing leg to prevent Kem's shot from hitting the back of the net but failed miserably. Jamie Carragher was furious. 0-1.

20 minutes later and the second goal of the game was scored, as Kem linked up with the impressive Martin Compston (DCI Steve Arnott) to double his tally for the evening. This time, though, it was a really well-struck shot which left Dommett with little hope of saving. Although, he probably should have at least made an attempt to keep it out, with that hopeless flailing leg making another appearance.

Kem's brace and overall performance was enough to scoop him the Player of the Match award, rightfully so, but he wasn't the only winner to come out of the game. 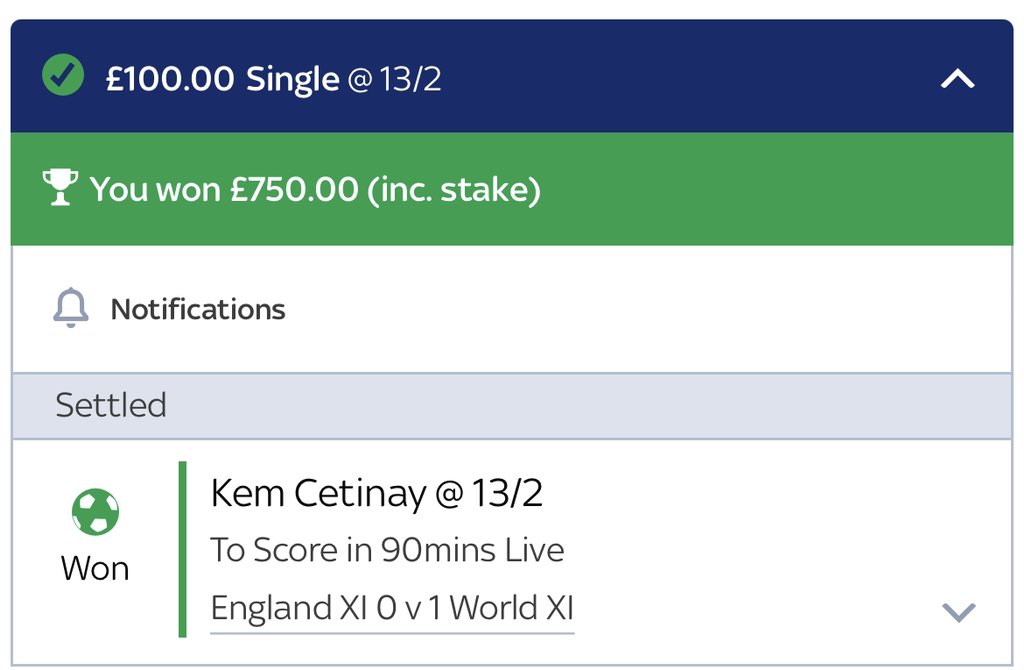 Had a few big wins today and didn't something totally out of character….Put some winnings on a few stupid bets on this soccer aid game. Was going to back Seedorf but he got subbed, remembered Kem was decent last year and Dommett is shit in goal, pure luck this ✅✅ https://t.co/cUmmPViZwy