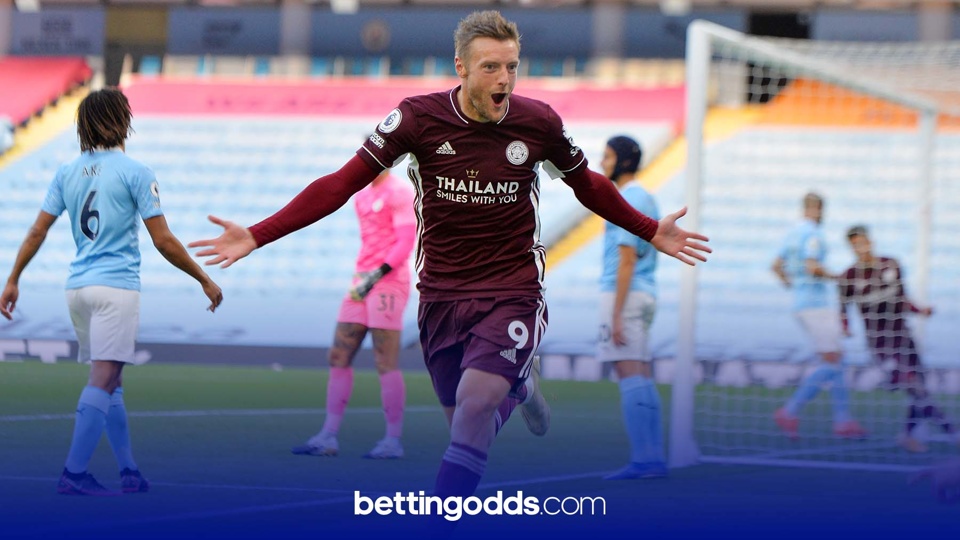 One incredibly fortunate SkyBet customer is enjoying the Monday of a lifetime having scooped an incredible £26,414 on this audacious ‘goal in both halves’ 20-fold accumulator.

Kieran Dawson (@kierandawson19) placed a mammoth £5 acca ahead of last weekend’s games, with the colossal bet running across two gameweeks and ending with Roma’s feisty 2-2 draw with Juventus on Sunday evening.

The variation of this bet is sublime, with games plucked from an array of Europe’s top-rate leagues. In total, there were nine games included from the Premier League, two games from the Scottish Premier League; three from the German Bundesliga, one from the Dutch Eredivisie and five from the Italian Serie A.

Amazingly, only one of the 20 games in the acca featured less than three goals - Augsburg’s surprise 2-0 win over Borussia Dortmund - with a total of nine games ending with an over 4.5 scoreline! He really could not have picked them any better if he tried.

Having said that, Arsenal did come close to ruining it completely against West Ham last weekend, but an 85th-minute goal scored by Eddie Nketiah ensured that the bet would remain alive and kicking, as well as securing the Gunners with a vital three points at the London Stadium.

The gambling gods were certainly on this lucky punter’s side for this one, with a bet win like this coming once in a lifetime, if ever at all.

Congratulations in order (and then some) to you, Kieran, enjoy your winnings. 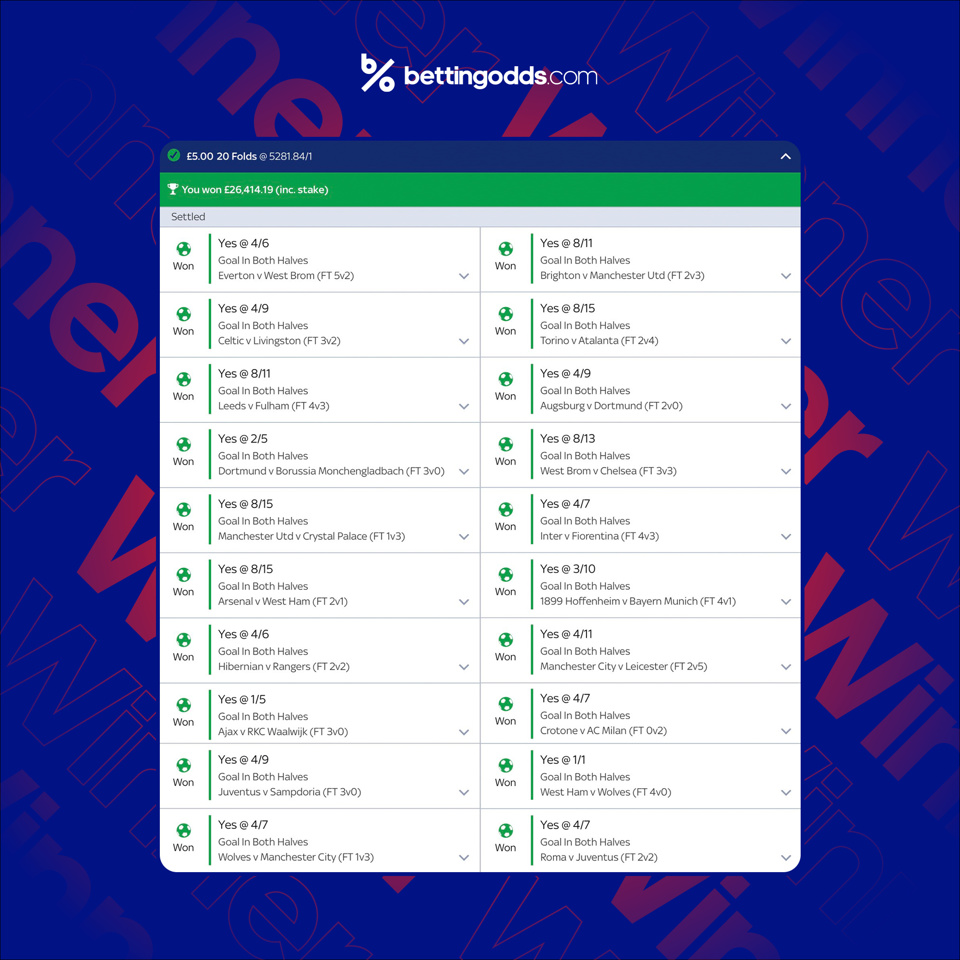