Betting Stories: Punter misses out on 64,000/1 acca by a single goal 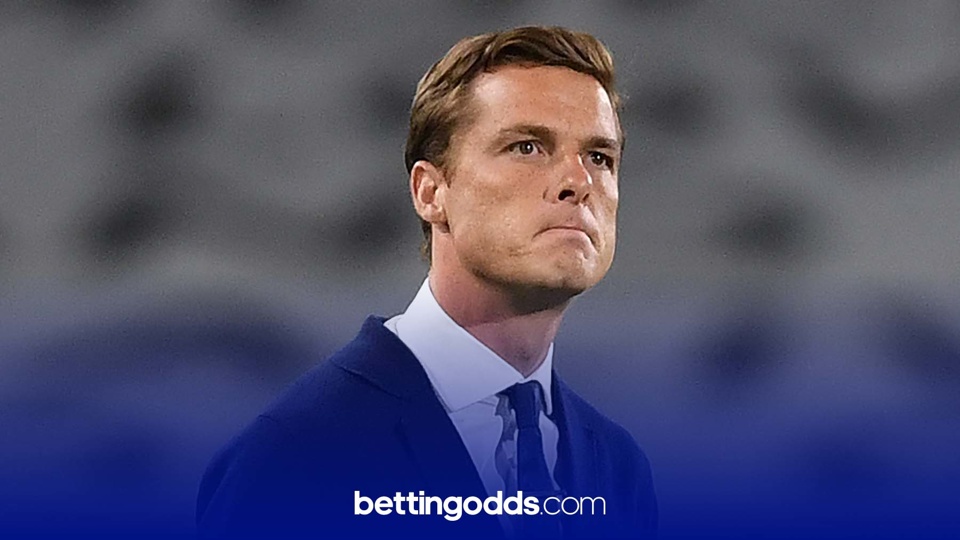 This one would've hurt

One punter came agonisingly close to winning a life-changing sum of money this weekend, but Fulham not scoring in Sunday’s 1-0 defeat to Wolves at Molineux killed it completely.

The Sky Bet customer placed a ballsy 64,000/1 10-fold accumulator across both days of the weekend; in it including a number of audacious selections.

The anonymous punter backed an out-of-form Chelsea to beat Crystal Palace in Saturday’s early kick-off, alongside Everton to continue their winning streak by beating Brighton at home, Leeds to get a draw against Man City and Newcastle to beat Burnley at St. James’ Park in the day’s late kick-off.

With all results home and dry come Saturday evening, he must have started dreaming about what to spend his winnings on. New car or a holiday to Hawaii? Why not both.

Southampton collecting a rare win on home soil against West Brom, and West Ham shocking Leicester at the King Power in Sunday's early-kick offs continued the hot-streak - by this point the heart rate really would have started to increase 10-fold.... pun intended.

In the afternoon’s 2pm kick-offs, Arsenal held up their end of the bargain by beating Sheffield United, which meant that he just needed Fulham to steal a point away at Wolves - a tall order given how the Cottagers have started the season.

Indeed, Wolves have been far from impressive themselves having shipped seven goals in their opening two defeats against Man City (3-1) and West Ham (4-0). With the first half of the game in the Black Country goalless, the bet was still very much alive and kicking.

However, when Pedro Neto fired Wolves in front in the 56th minute, it took a downward turn. With still over half an hour on the clock to salvage something, Fulham just couldn’t find a goal despite Aboubakar Kamara passing up a phenomenal scoring opportunity late on (skip to 1:30 on the video below to watch).

What followed were two of the craziest results in Premier League history - Tottenham thrashed Manchester United 6-1 (correct score: 160/1) at Old Trafford, helped largely to a farcical sending off it must be said, before Aston Villa - priced at a huge 9/1 in the acca - produced a stunning display to beat reigning league champions Liverpool 7-2! (correct score: 300/1).

Those two results meant that this sensational bet was let down by just a solitary goal. Sickening, genuinely hope he's okay. Click on the below Tweet to see the acca in its entirety. 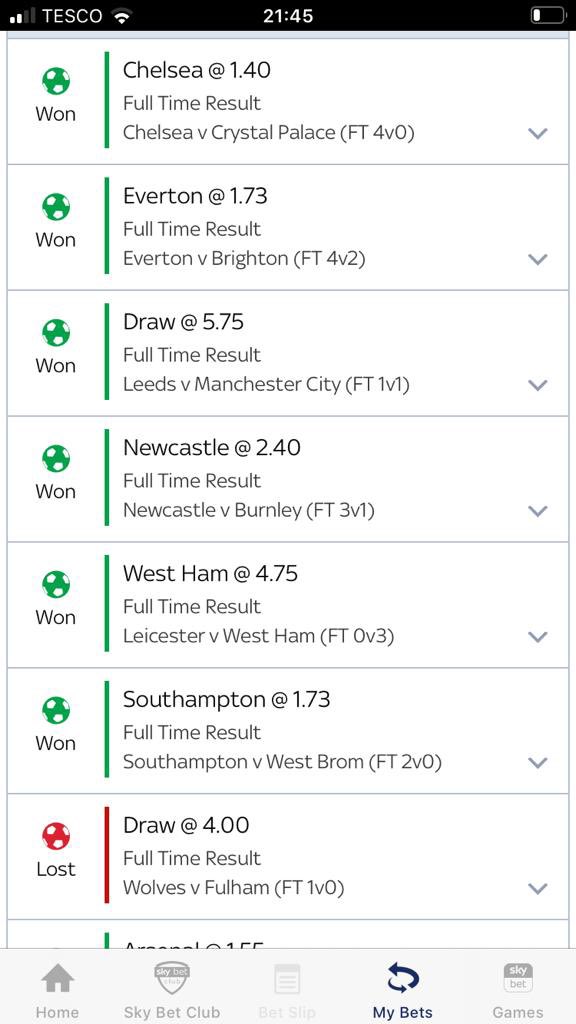