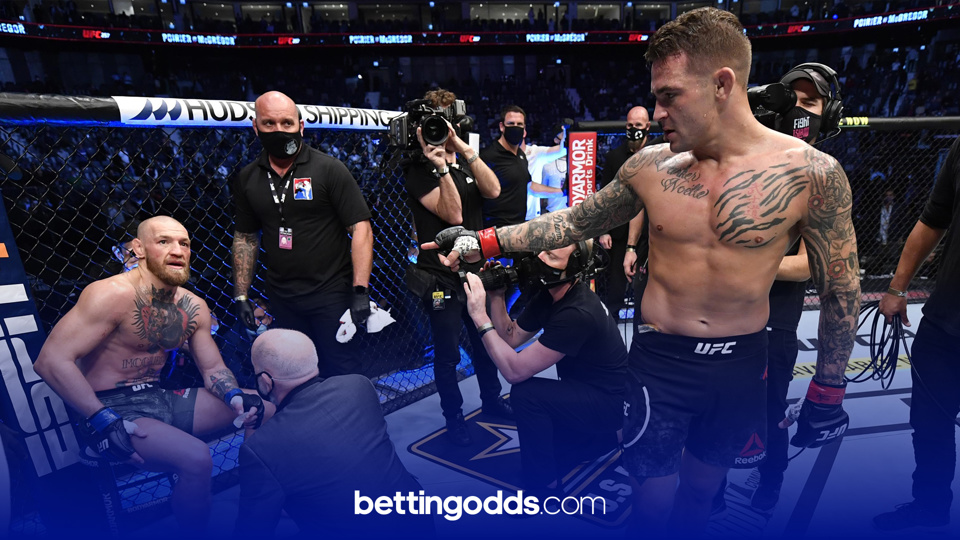 Big-stake punting is, obviously, a risky business. That sort of goes without saying.

When things go right, the rewards are fantastic as big stakes usually means big rewards, but when they go wrong, the fall is hard. Really hard. Just ask this punter from America (if you can track them down) who woke up this morning with a giant $188,000-sized hole in their back pocket after going big on the Conor McGregor v Dustin Poirier fight at UFC 257 this weekend.

The so-far-anonymous FanDuel Sportsbook customer placed a ginormous wager on the Irishman to overcome his American counterpart at the Etihad Arena in Abu Dhabi, with the potential rewards standing at $253,000 USD ($65,000 excluding the stake) - a tidy bit of profit, on the face of it.

However, things did not go to plan and despite landing several big blows on Poirier and edging the first round, McGregor just could not knock the 32-year-old down and eventually succumbed to his opponent in the second following a flurry of big punches from the American heavy-hitter, not helped by the fact his leg had been injured by a blow from Poirier in the first round.

And the big bets on Conor begin https://t.co/aSkltZ3E6F

One man's loss is another man's... win? Something like that.

While one punter is staring a huge loss in the face, another high-stakes gambler would have been doing back-flips on Sunday morning, after Poirier won him a gigantic $740,000 USD after beating McGregor.

The William Hill client staked $200,000 on his (presumed) countryman to do the business in the Middle East and was repaid for his cojones - to the tune of over half a million dollars in solid profit.

Not bad for an evening's work... 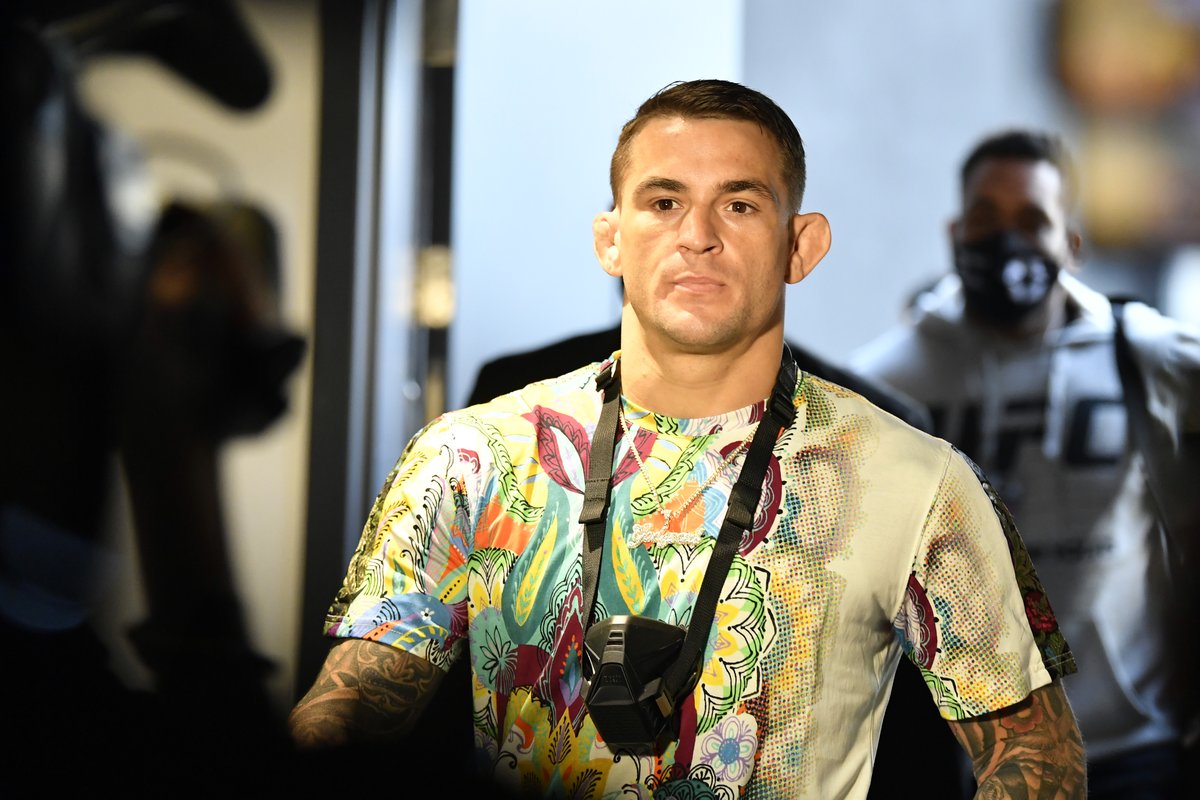 Someone at @WilliamHillNV just dropped $200K on Dustin Poirier